Challenges of online gambling in Quebec and elsewhere: From regulation to prevention

Dr. Fiedler and Dr. Costes will present a global overview of the online gambling market and its associated problems. They will contrast different forms of regulation through studies from Quebec, Canada, and internationally. They will furthermore discuss challenges and concerns that such regulations bear on prevention of online gambling problems.

Dr. Ingo Fiedler is an Economist and his main expertise lies in the area of the regulation of gambling with a special focus on online gambling. Other topics include money laundering, e-payment, and social costs of addictive goods. Dr. Fiedler has been a visiting scholar at UC Berkeley, Boalt Hall School of Law, and the Research Chair on Gambling Studies at Concordia University, Montreal. His expertise has been sought by the European Parliament, the Financial Committee of the German Bundestag, Germany’s Ministry of Finance, Québec’s Ministry of Finance, and other institutions.

Dr.  Jean-Michel Costes is a sociologist and demographer with an expertise on drugs, gambling, and addictions. He became the head of the office of hospital statistics to the Department of Health in 1986, leading the General Delegation for the fight against drugs and addiction in 1993. Between 1995 and 2011, he was the director of the Observatoire français des drogues et des toxicomanies. Currently, Dr. Costes is the scientific director at Observatoire des jeux with a mission to study gambling and its social impacts.

In most jurisdictions the market is illegal but prohibition is not enforced. The result is the freest possible market with all its negative consequences: addiction, money laundering, and fraud. Regulation can be an answer: in France and Spain licensed sites cover above 99% of the market in Italy 80%. State ‘monopolies’, however, do not work without law enforcement: 64% of the Swedish market is still unregulated, the estimate for Québec is 92%.

There is no common regulatory framework for gambling in Europe. The various states member of the EU have different legal approaches, ranging from prohibition to legalization without too much constraint. For its part, France opted for a partial legalization in 2010: a mixed system of a state monopoly for online lotteries and highly regulated licenses for sports and horse betting, as well as for poker.

The practice of these online games has increased to nearly 4% in the French population, or nearly 8% in players. The vast majority of this activity takes place legally, with the exception of poker for which a non-negligible proportion is practiced under unregulated suppliers. Online gambling concerns a population of relatively newer players, a population that is younger, more educated and from higher socioeconomic strata. In 2012, among online gamblers, it was estimated that 10.4% were moderate-risk gamblers and 6.6% were probable pathological gamblers (based on the CPGI tool). These proportions are considerably higher than those previously reported among all players, using the same tool. This risk is further increased for certain types of games, including those that are not part of the open field and regulated by the law.

Online gambling is open to new categories and induces a greater proportion of problem gamblers than traditional gambling. It is necessary to develop specific preventive measures for problems related to online gambling, adapted to this particular population, and to monitor developments in online gambling, including whether the expected protective effect is reached following the implementation of a highly regulated legal framework. 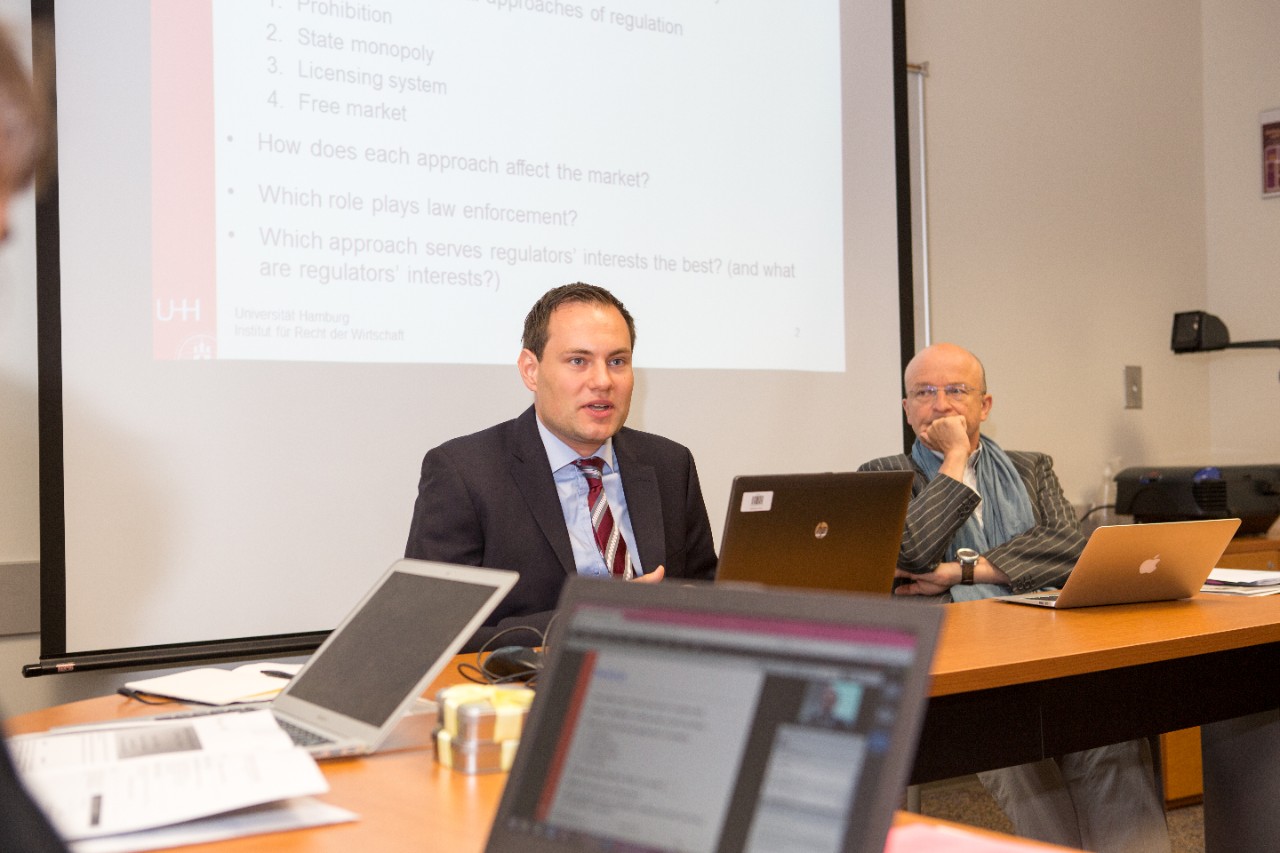 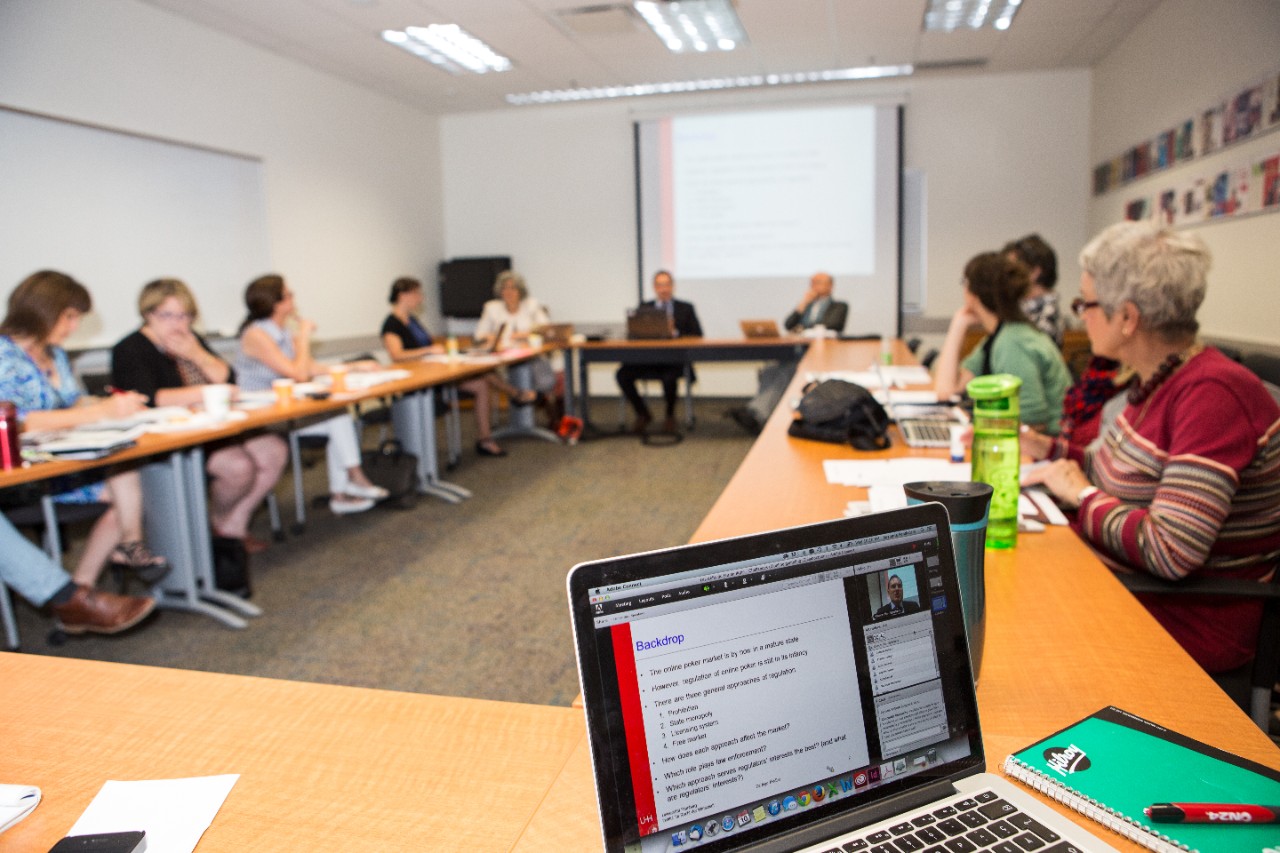 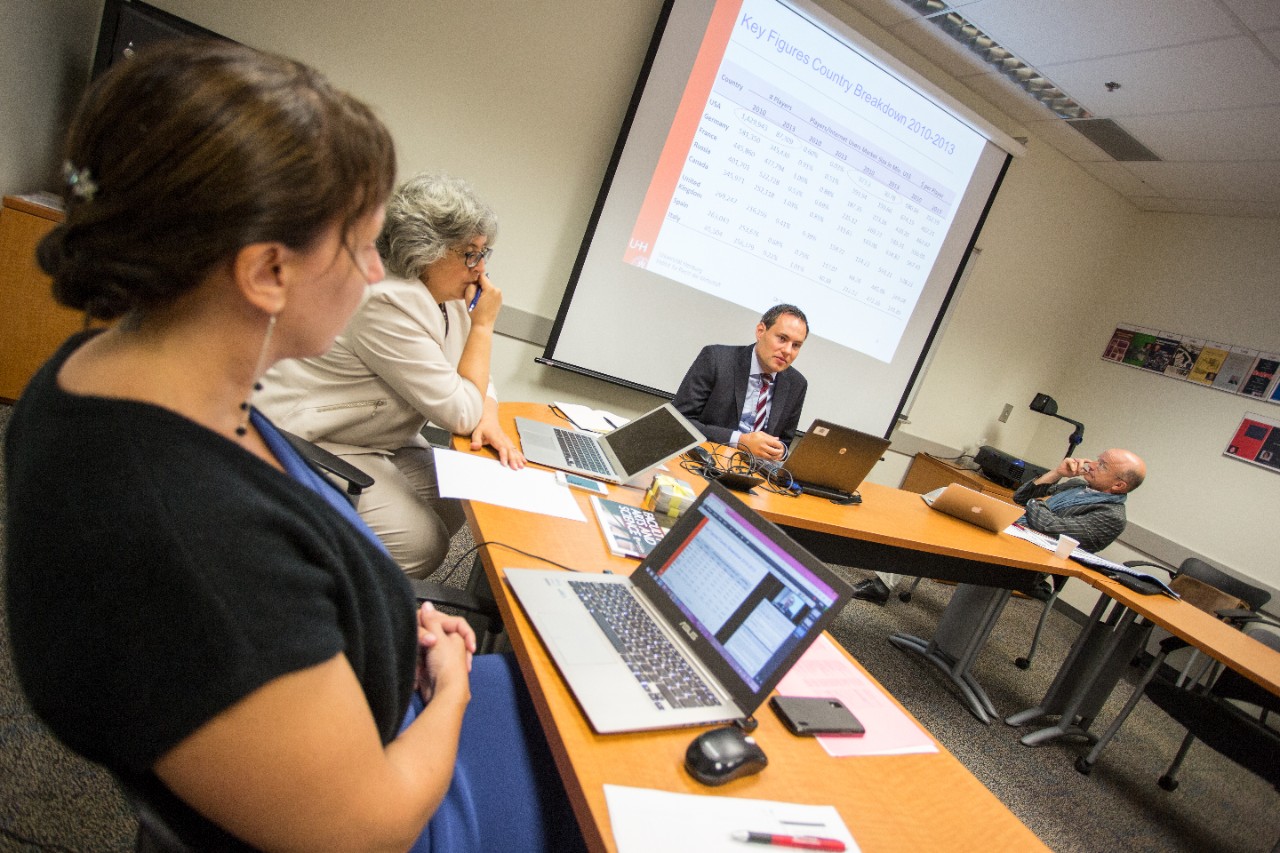 Video
Back to top