And Alice Dreams... explores the courage it takes to make our real dreams come true in the face of adversity. In this play, performed in 2000, Alice is a modern young woman who works in a card-playing factory who struggles with her dream to become a singer. Alice's dreamworld becomes the setting for this fantastic adventure. Like all our plays, And Alice Dreams... featured the Centre's participants, adults with developmental disabilities, in the starring roles.

Alice was played by Lisa Walsh, who has continued with her dream to become a singer. Since this performance, Lisa has established herself as a talented jazz singer who plans to release her own album in 2011.

A documentary was created by The National on CBC, titled Finding Wonderland, that presented the last stages of  the play development and highlighted the lives of three of the actors. 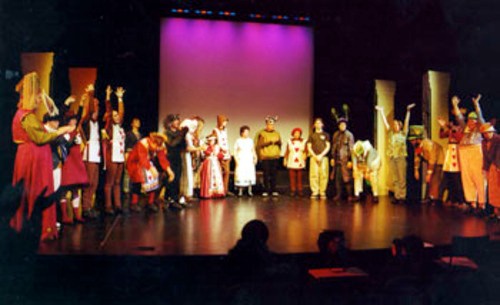 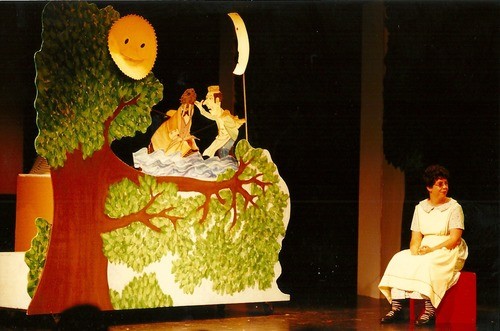 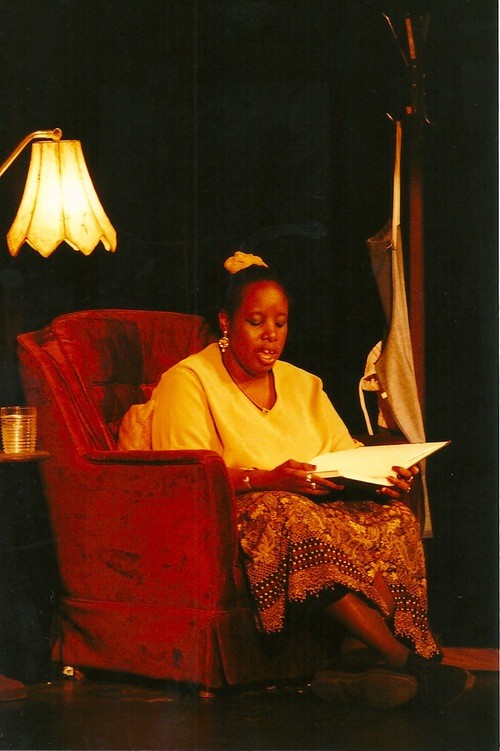 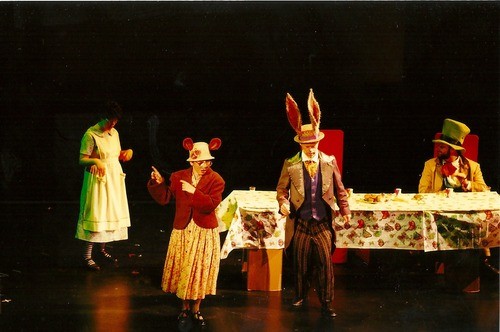 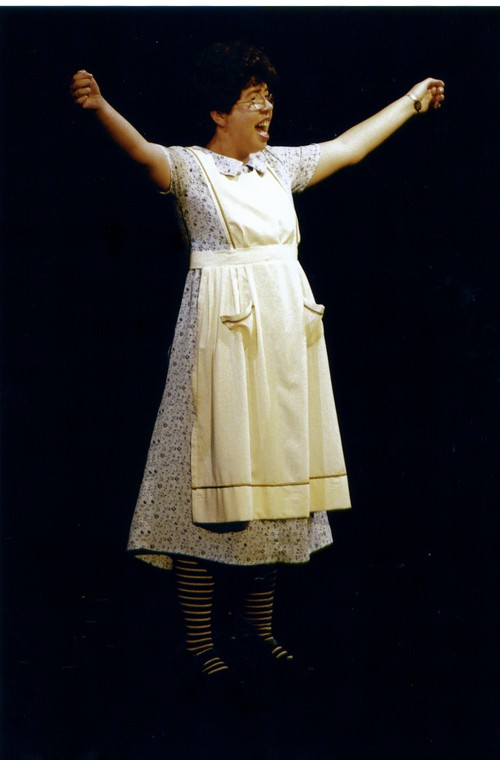 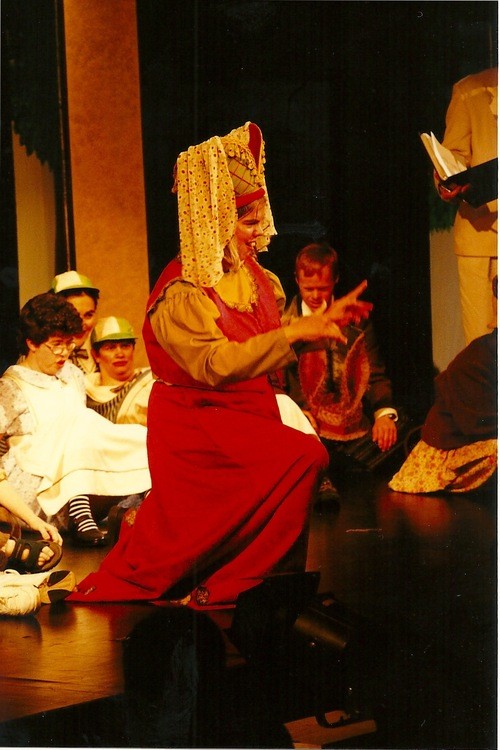 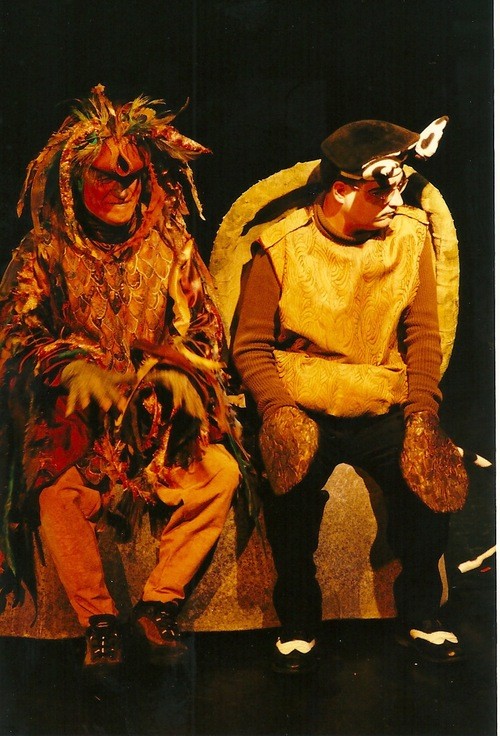 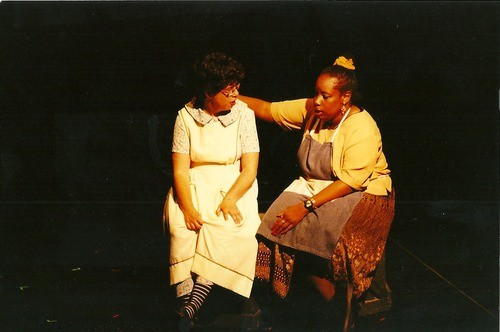 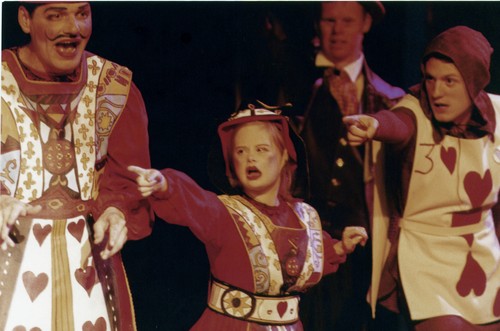 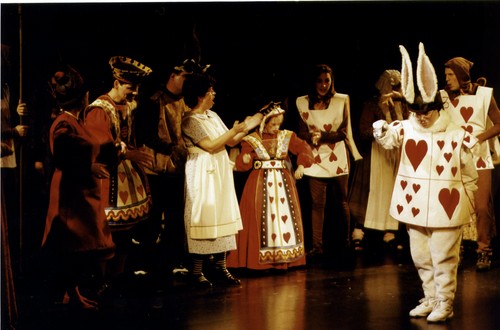