Coupling of neural oscillations in sleep, in relation to cognition, aging, and Alzheimer’s disease 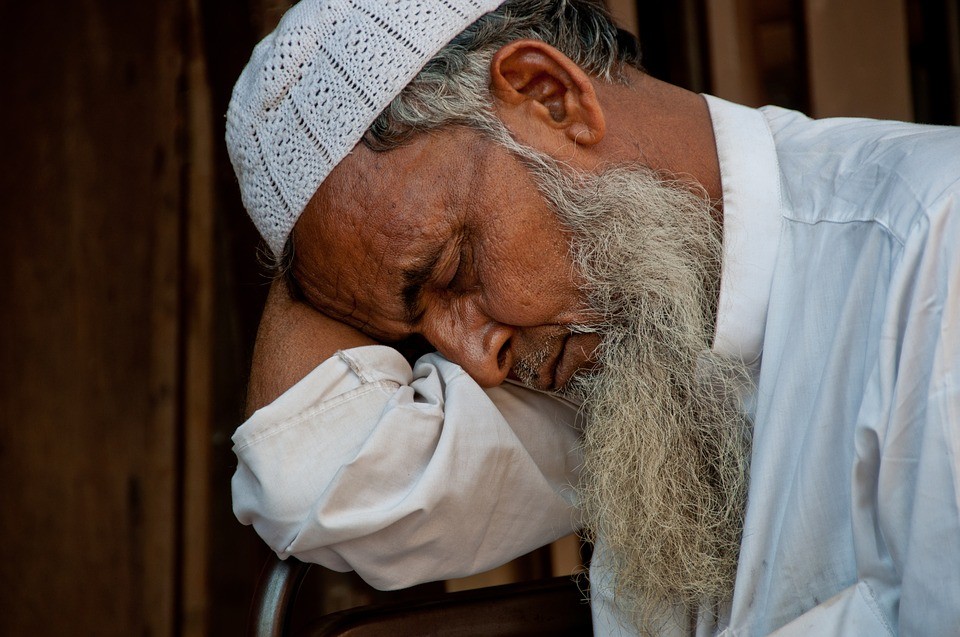 Analytic developments in neuroscience have allowed researchers to quantify a phenomenon of brain oscillation “coupling,” wherein oscillations with distinct frequency characteristics synchronize with each other, both within and across brain regions. This coupling, observed in both awake and asleep EEG data, is thought of as a potential mechanism through which the brain transfers information and consolidates memories. A growing theory suggests that age-related declines in oscillation coupling may be implicated in the pathophysiology of age-related cognitive impairments, and perhaps also dementia, such as Alzheimer’s disease (AD). However, there is a paucity of studies examining relations between brain oscillation coupling during sleep and aging-related cognitive impairments or neurodegenerative diseases like AD, especially in humans. In turn, this research examines associations between coupling of distinct brain oscillations during sleep and overnight memory consolidation in healthy younger and older adults, and in older adults with mild cognitive impairments and AD. The overarching goal of this research is to better understand neurological phenomena underlying memory consolidation processes, and to elucidate possible mechanisms underlying relations between sleep and AD pathophysiology.