The only remaining part of the now demolished 1912 Downtown Y building on Drummond Street is the chapel. 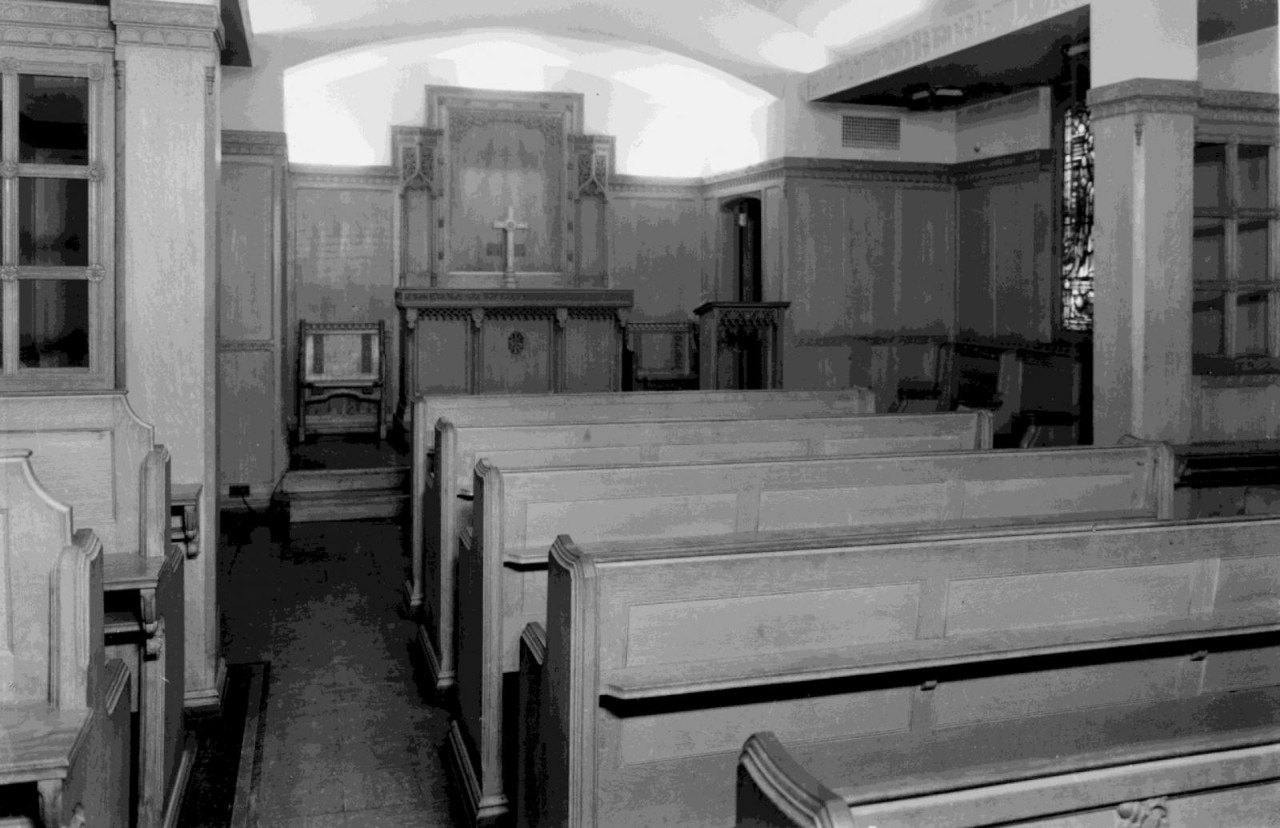 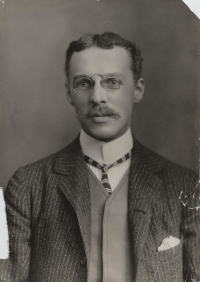 It was designed by Montreal architect Philip Turner and it features fine oak paneling and five stained-glass windows by Peter Haworth, A.R.C.A. The chapel was dedicated in 1937, a gift of Gerald W. and Phyllis Birks. The cost was $20,630. SGW and Concordia students used it as a chapel and place of meditation until the 1970s. Sir George Williams students also often used the chapel for weddings. In 2001 the chapel was dismantled and rebuilt on the fifth floor of the renovated Norris Building, the new Downtown YMCA headquarters.