Thérèse Mastroiacovo's work is about art itself as an idea, artistic process itself as methodology. It is about the precarious relationship art has to its own definition, open, half open, or slightly open for reclassification at any given time. The varying degrees of openness create space in-between, a space that gives way to meanderings, processes, and procedures. Her work is situated here, in a space of potential created in the middle of existing structures. It is this--this large, large thing stated so, so plainly--that makes her work both familiar and unknowable. 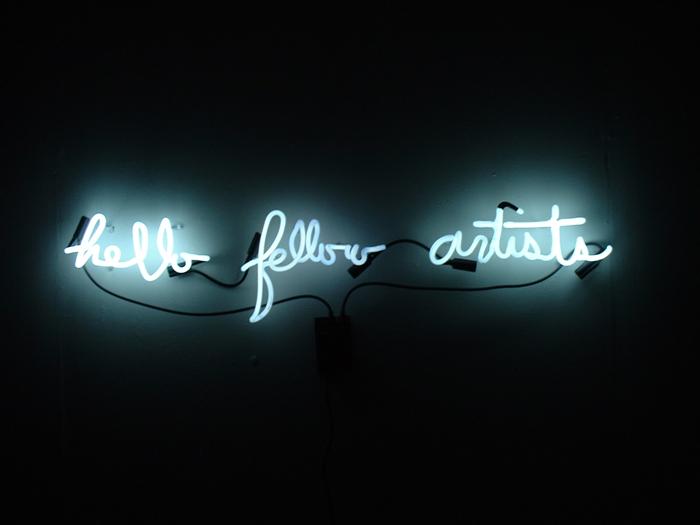