Alanna Kraaijeveld is a contemporary dance artist who has been active in the milieu for 15 years. She toured internationally with Dave St-Pierre, one of Canada'smost sought-after choreographers, in productions Un peu de tendresse bordel de merde and Foudres.  From 2004-2008 she was a company dancer of Le Groupe Dance Lab, an international centre for choreographic research, under the direction of Order of Canada recipient Peter Boneham.  Alanna is a close student of Linda Kapetanea and Jozef Frucek, developers of Fighting Monkey Practice. 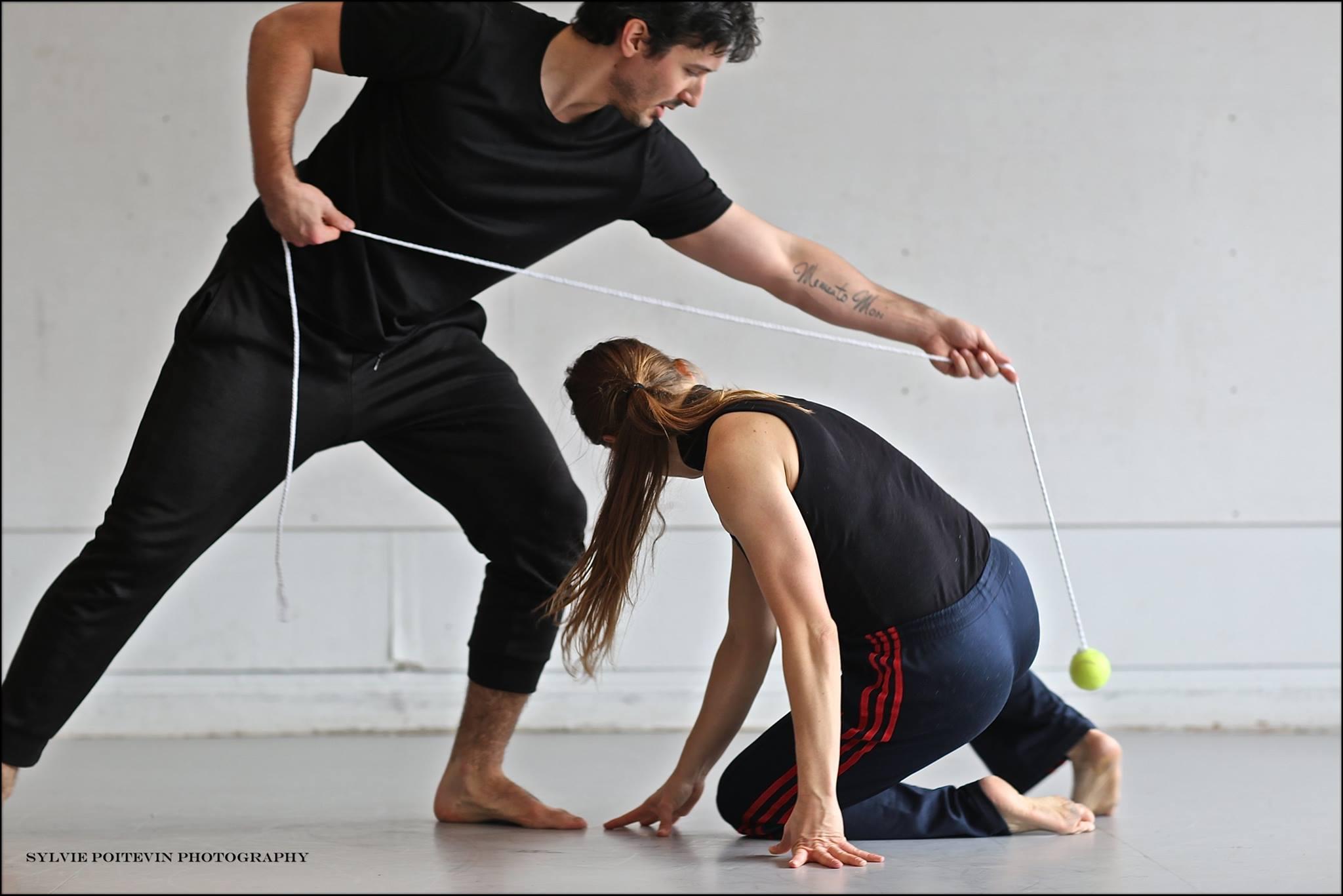