Plastic surgery — without going under the knife 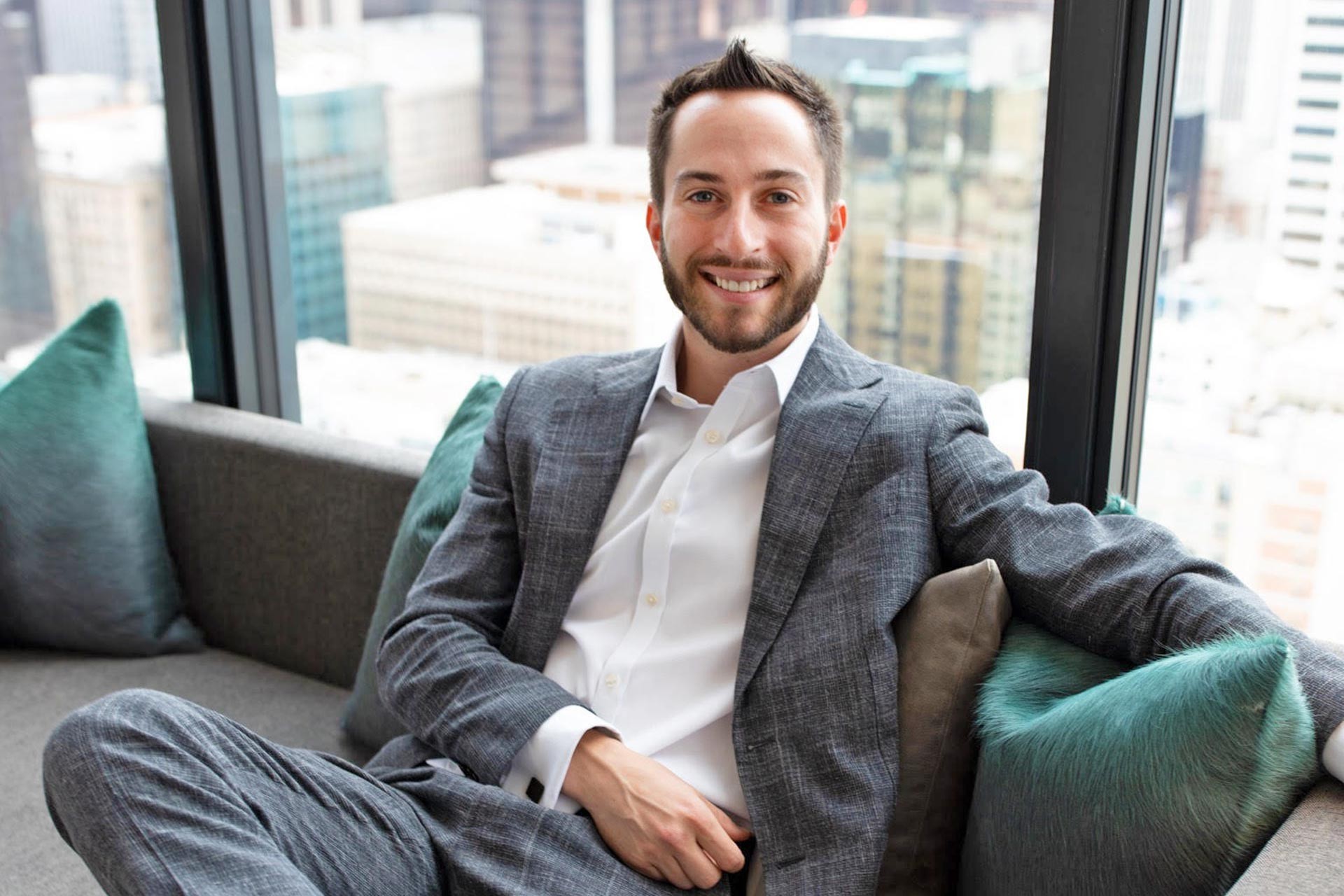 Samuel Cooper, 27, says: “Everybody young and older has insecurities about their bodies. What you do about it is all about where you are in your life and what’s most important to you.” | Photo courtesy of Samuel Cooper

Like they say, beauty is more than skin deep. Yet Samuel Cooper, BComm (international business) 14, also recognizes that in some cases, physical appearance can make a big difference.

The company provides innovative, minimally and non-invasive aesthetic solutions. It has developed and commercialized products — using medically accepted radiofrequency energy technology — which are used by surgeons to remodel fatty tissue in a variety of procedures, including liposuction.

We interviewed Cooper, who lives in the plastic-surgery mecca of Los Angeles for a brief Q&A.

How would you describe your company's products?

Samuel Cooper: We make non-surgical or non-invasive ways for surgeons to deliver the same results as a surgical procedure, but without general anesthesia, without a lot of pain, without any scars or a lot of down time. Usually surgeries such as abdominoplasty (tummy tuck) or facial surgery come with maybe two to three weeks of down time, away from work or social life.

You work in Tinseltown, where InMode products are also popular with non-celebrities.

Cooper: When people hear the words "plastic surgery," often the first thing that comes to mind are breasts, butts and the Kardashians. Whereas the day-to-day reality is those are not the majority of cases. The majority are regular folks who are not super vain or super rich. They have insecurities about their bodies and have heard that with our technology they don’t have to go under the knife to make a change.

What does the equipment allow?

Cooper: The machines are for purely cosmetic purposes, yet make a difference in people’s lives. For example, a good friend of mine — who is a 27-year-old male — has struggled with body image since he was little and was always the kid with the shirt on at the swimming pool. He grew up and played football in university but then lost a lot of weight after football ended for him.

A couple months before he got married he underwent a procedure called "BodyTite" which is a machine designed to destroy fat and tighten skin without a scar. His other option would be an abdominoplasty – or tummy tuck – which would leave him with a large scar on his abdomen. So he opted for this scarless surgery and I saw him without his shirt on at the pool for the first time ever. He looked great and felt confident in himself.

How did you get into this business?

Cooper: One thing I learned at the John Molson School of Business is I love talking to people. I’m not the kind of person who can sit behind a desk all day. I really wanted to get into sales and was attracted to medical technology. I wanted to sell something that I thought could help make a difference in the world.

Cooper: I grew up in Blacksburg, VA, a small town of 40,000 people, best known for Virginia Tech. I applied at Concordia as an international student after living in Montreal because my mom — who had worked at Virginia Tech — had done a sabbatical at McGill University. I fell in love with Montreal.

Concordia was the best thing that could have happened to me because I learned a lot, not just in the classroom — where I learned to collaborate to deliver a really good result — but outside the classroom.

Being an outsider, I noticed you grow up pretty fast in Montreal. I learned to interact with different cultures, different people. Concordia, especially compared to most other schools in the U.S., is one of the most multicultural universities. I lived and worked with people from completely different backgrounds. It was a very validating experience. 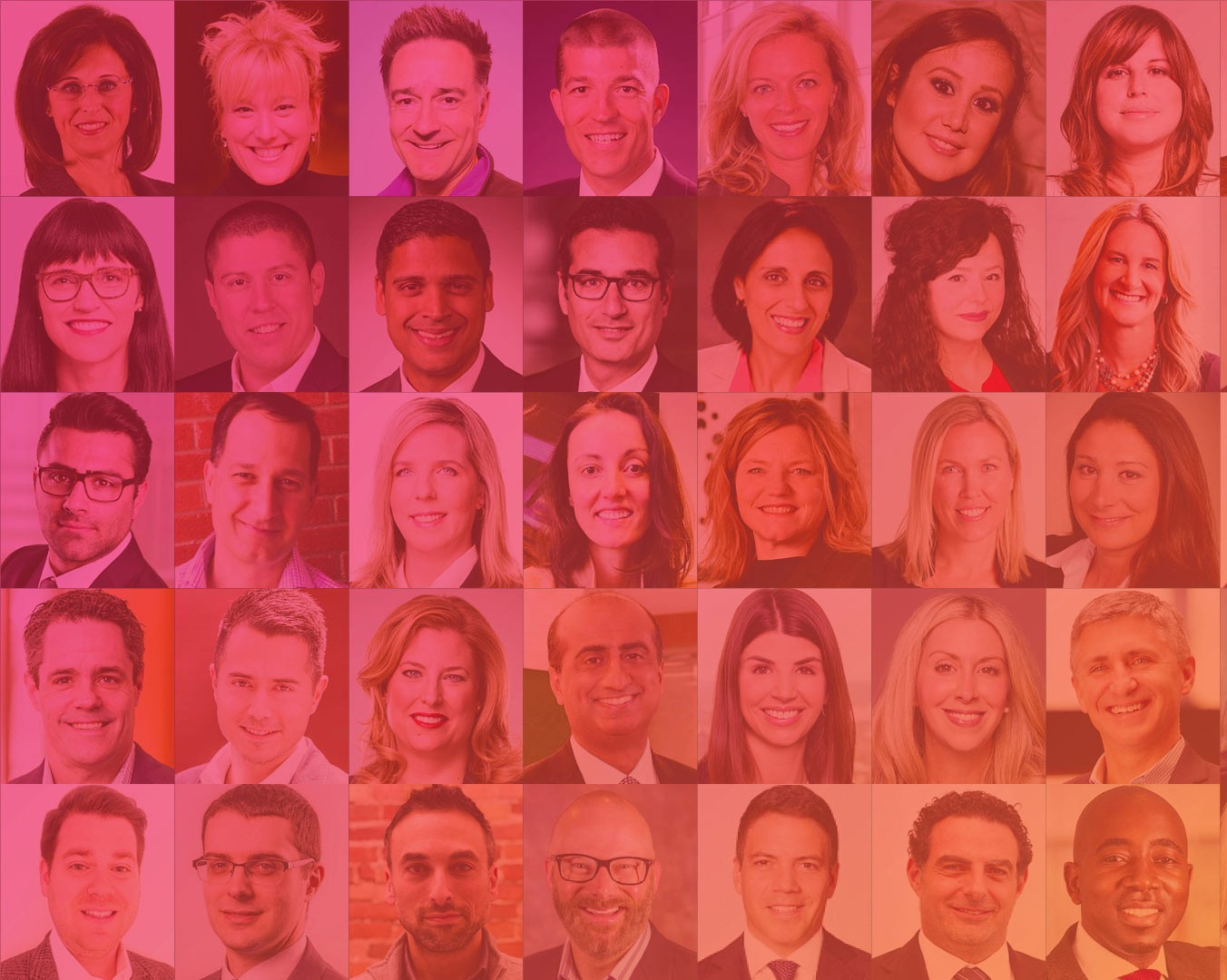 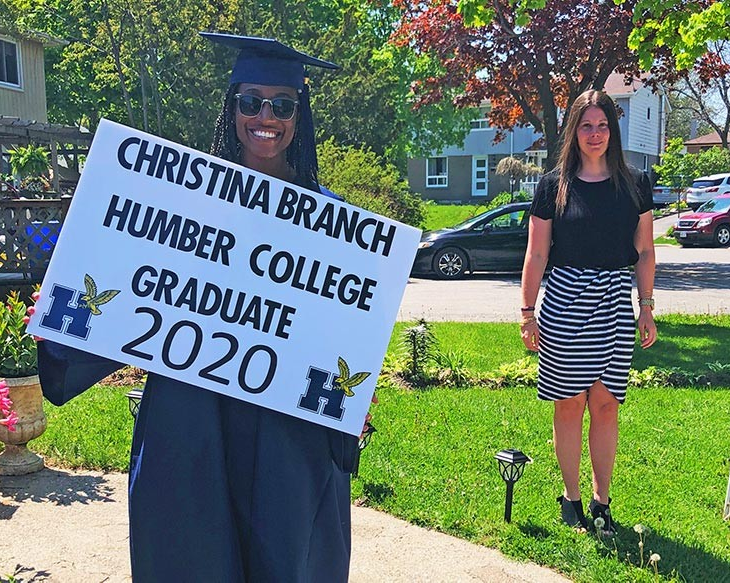