Looking forward to Canada's next 150 years

The Right Honourable Beverley McLachlin, Canada's first woman to hold the position of Chief Justice, will be one of the guest speakers in 2017. | Photo courtesy of WSSR

On September 1, Concordia's Workshops on Social Science Research (WSSR) will kick off registration for the upcoming winter and spring sessions. For its ninth instalment, the series will be celebrating a very special birthday — Canada’s 150th.

The WSSR is organized by Mebs Kanji, associate professor in the Department of Political Science and Kerry Tannahill, a PhD candidate, also in Political Science. The intensive multi-day workshops typically feature a variety of high-profile speakers from the worlds of academia, politics, punditry and the press. Looking for networking opportunities? You’ve come to the right place.

“We bring people at the top of these fields to Concordia,” says Tannahill. “The aim is to provide supplemental instruction to a wide range of participants by bringing in major public figures with real, in-the-field experience, and influential academics with long-standing research and teaching records.”

In previous years, the WSSR’s star-studded lineups have included Dalton McGuinty, then premier of Ontario; the Honourable Justice Murray Sinclair, senator and former commissioner of Canada's Truth and Reconciliation Commission; and author and lawyer Maureen McTeer.

The series is open to both scholars and non-scholars alike.

“We have undergraduate and graduate students from universities across Canada and the United States, as well as provincial and federal government employees, think tank and private sector workers, and members of the general public,” Tannahill says.

Launched in 2008, the WSSR has grown from a single workshop in research methodology to now more than 35 workshops offered every year on a variety of topics in the fields of democratic governance, public policy and both quantitative and qualitative research methodology.

This year, the WSSR has chosen to celebrate Canada's 150th anniversary through the theme “Exploring the State of Democracy.”

“We thought it was important to not only reflect on the past, but also look forward to the next 150 years,” Tannahill explains. “We put together a unique lineup of speakers who will address the theme from their own unique vantage points, connecting the lessons learned from history with those that might help direct societies and their citizens in the future.”

Speakers will be asked to imagine what they would like to give Canada for a 150th birthday present. “We want our speakers to help build a wish list to which we might refer when seeking ways to improve our democracy for future generations.”

Also new this year is an expanded set of special events, including panel discussions and evening talks led by the Honourable Senator James S. Cowan; senate Liberal leader; the Honourable Joan Fraser; Lord Bhikhu Parekh, member of the UK House of Lords; and the Right Honourable Beverley McLachlin, chief justice of Canada, among others.

There are also plans afoot to enhance the content available on the WSSR website to include more substantive material from lecturers, a variety of publications dedicated to exploring and analyzing the theme of this year’s workshops and a new online series that will be released in time for the WSSR’s 10th anniversary in 2018.

While next year's milestone may not compare to the 150 years Canada has existed as a country, the series has grown considerably over its decade of existence.

Kanji and Tannahill are confident this year's edition will leave participants and speakers with plenty of food for thought.

“Our society values the accommodation of diversity, the protection of rights and freedoms and the continuous enhancement of the welfare of its citizens,” Tannahill says.

“Part of appreciating and learning from these experiences is drawing upon the cumulative know-how of people who have guided and directed it in the most recent decades, and sharing those insights with future generations.”

View the full list of the 2017 Workshops on Social Science Research guest lecturers. Registration opens September 1, 2016; all participants must sign up to attend. 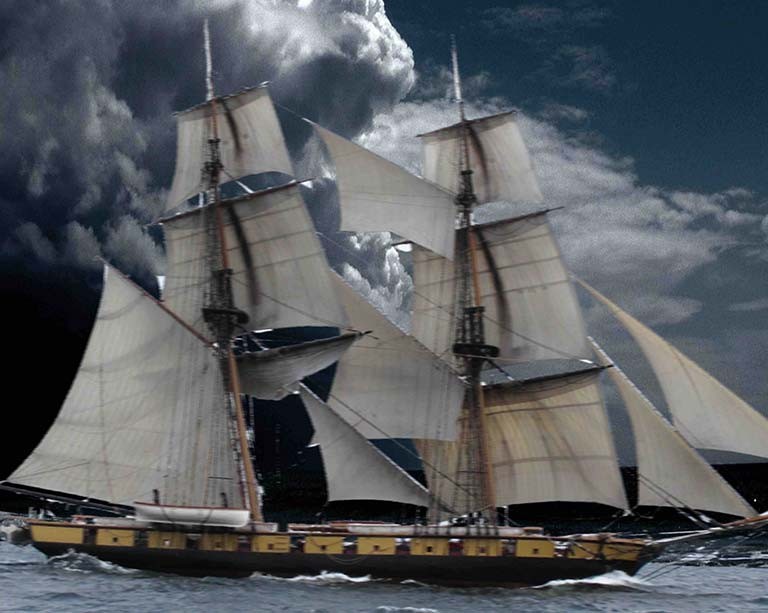