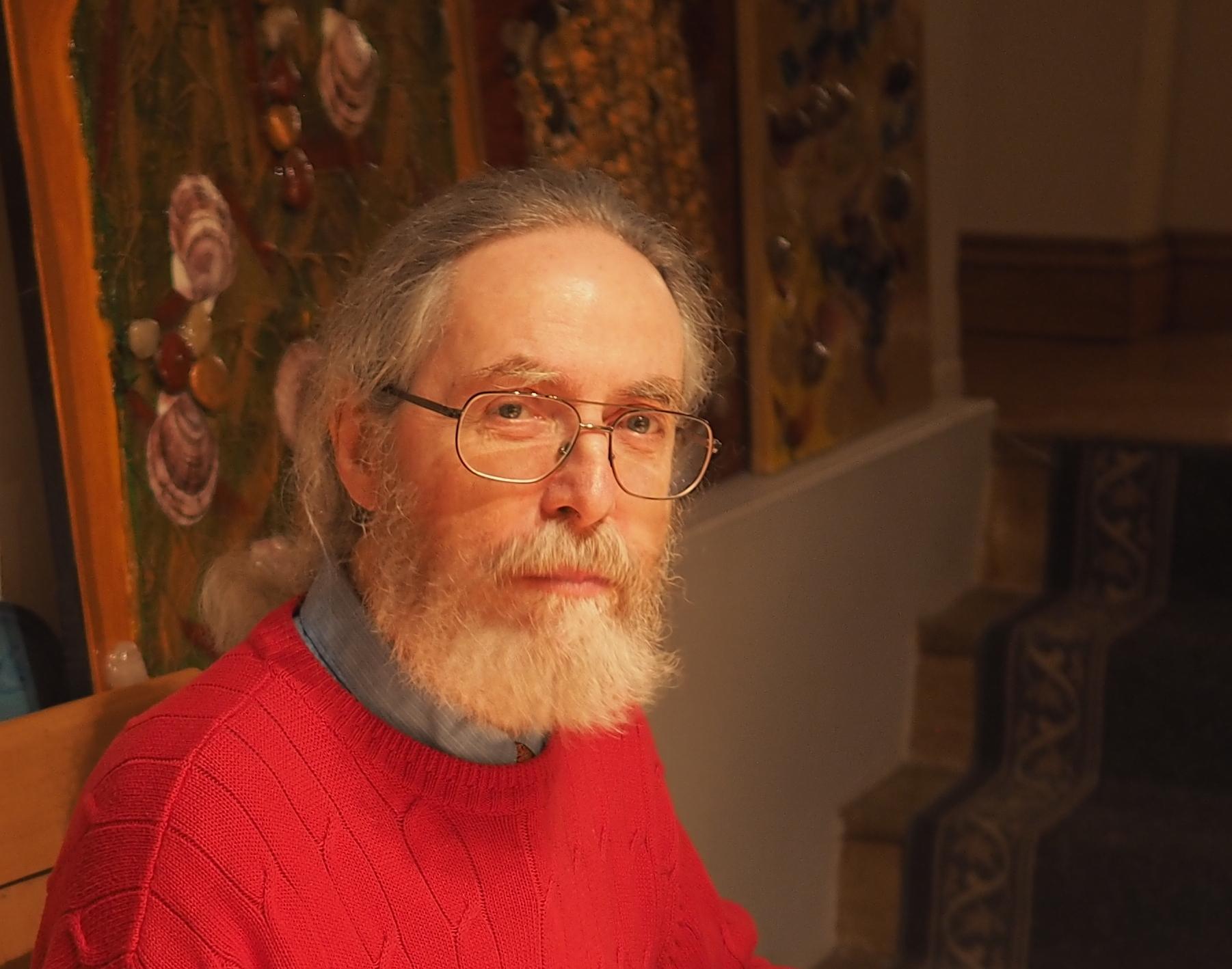 Professor Kevin Austin is a Montreal-based composer, educator and arts animator. He holds a B.Mus. and a MMA (Composition) from McGill University. His principle teachers were Istvan Anhalt [composition], Rosetta Renshaw, Kelsey Jones and Bruce Mather [theory], Marvin Duchow [analysis and music history], and Paul Pedersen [electroacoustics]. He was also fortunate to work with the electronic music pioneer Hugh Le Caine for short periods of time during his graduate studies.

In the 1970s, Austin taught as a sessional instructor at Sir George Williams University, McGill University, the Montreal Museum of Fine Arts, the State University of New York [Potsdam] – in Saratoga Springs, and Queen's University in Kingston.

Starting as a part-time instructor in 1970 at Sir George Williams University, he has taught in almost all areas of the Department of Music except performance and jazz studies. Chair from 1991-94, upon his return to fulltime teaching he spent nine years developing a two-year university level ear-training curriculum that includes more than 45 hours of dictation-skills practice, six hundred sight-singing studies, and integrates a basic keyboard skills curriculum.

It was in the early- mid-70s that Austin started independently reading extensively on psychoacoustics and linguistics. This parallel study greatly influenced and codified his thinking about the central role of perception, and the development of both the inner and outer ear.

In 2000, he oversaw the implementation of the Major in Electroacoustic Studies. A unique program, the focus of the curricular goal is the refined development of the ear – the 'outer' ear, solid hearing skills, and the 'inner' ear, the creative ability to work with sound that comes from a loudspeaker.

In 1984-86, with Jean-François Denis, he co-founded the Canadian Electroacoustic Community (CEC). Now in existence for more than 30 years, among the initiatives he started were the publication of a newsletter, now an on-line journal, eContact!, an annual competition for young and emerging electroacoustic artists, JTTP, and since the early-1990s, an email list for the international electroacoustic community.

Composition has remained central to his work and his works include pieces for solo and small groups of instruments, work for film, dance and experimental theater, and in almost all areas of electroacoustic composition.

Having started composing in the studio in 1969, in 1970 he founded the live-electronic improvisation ensemble, MetaMusic, and continued to work extensively in this performance medium for 18 years. During this time he learned basic electronics and built analog synthesizer modules – a detailed study that later helped in his writing a manual for the synthesizer in the first year studio.

In 2016, he published an article on Modular Synthesis Concepts in the CEC's on-line journal, eContact!

Also of note is that between 1970 and 1973 he composed a one-hour piece for four-channel tape and MetaMusic, the piece being presented in eight-channels in 1973. The major interest in multi-channel composition and presentation was spurred on by an invitation from Paul Pedersen in 1968 to assist in the 'spatialization' of the Berio Sinfonia into a 12.4 channel system at Terre des hommes.

After a brief hiatus, he returned to composition, this time focusing on pieces involving chinese instrumentation, notably the guzheng, from about the year 2001. Since that time, to the present, he has composed a half dozen or so mixed works – instrument and fixed media, with performances in Montreal, and one performance in each of Beijing and Taipei.

Starting in the very early-1970s, adapting soundscaping ideas slowing developing in the international community, he started collection remote soundscapes. Initially on  high quality cassette, his focus since 2005 or so has been stereo, four-channel, and starting in 2015, four-channel. Some of the work is turned into 'pieces', but most of it exists as 'audio snapshots' of various places.

For about 27 years, from 1979 to 2006, Austin produced and presented concerts of electroacoustic works, first under the name, CECG - Concordia Electroacoustic Composers' Group, and from the mid-1980s, as ÉuCuE – électroacoustiques univesité Concordia university Electroacoustics. The more than 300 concerts, events and half a dozen conferences presented works by over a thousand composers. The basic sound system was a 10-16 channel "amplitude sound-projection" system.

In about 1995, he started one of the first major, international email lists devoted to the discipline of electroacoustics. It's original name, cecdiscuss, often led down humorous paths related to the 'definition' / delimitation of what various terms meant, for example, electroacoustics, acousmatic, and some other jovial terms. In the early 2000s, the name was changed to the more serious, cec-conference, however the rather light, or sometimes dark, humorous under- and over-tones are still present.


Also starting in the early-1970s, Austin has involved himself in a personal exploration of fibers, textiles and embroidery, while also occasionally painting and exploring computer imagined images.


Professor Austion specializes in electroacoustics– all areas, composition, theory [electroacoustics and music], ear-training and formerly, music history. He is also the co-director of the Concordia Electroacoustic Studies area at Concordia.

Since 2005, Kevin Austin's teaching focus has been in Electroacoustic Studies [EaSt]. He has taught all levels of the program and his focus remains on teaching in the first year courses. The first year curriculum he has developed is based on more than 45 years of teaching studio-related courses and involves a fundamental understanding of acoustics and the ear, basic principles of analysis and composition, and the development of strong fundamentals in the practice of modular analog synthesis.

Austin notes that there are three major influences on his teaching. His McGill composition teacher, Istvan Anhalt gave him weekly composition classes for six years, and allowed him to work in the McGill Electronic Music Studio in his final undergraduate year. The core design of the curriculum for the Major in EaSt is loosely adapted from a concept developed by the American electronic music pioneer Jon Appleton.

With regards to a deep understanding of pedagogy and the humanity of teaching, it is Professor Philip Cohen who provided an initial 10 years of support and mentorship, as an individual who sees teaching as a living human activity, and one which needs constant attention, nourishment and caring.

Later, while Austin was Chair of the Department of Music, Professor Cohen helped him learn many important fundamental lessons regarding being clear and precise, and having faith in those whose lives are lived to benefit the education of others, and not being distracted or disturbed by temporary setbacks.