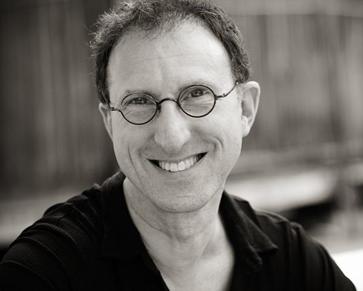 Philip Szporer is a Montreal-based filmmaker, writer, and lecturer. He has been immersed in the Canadian dance world for the past 35 years. Currently, he teaches in the Contemporary Dance department, the Faculty of Fine Arts, and the Loyola College for Diversity and Sustainability at Concordia University. He served as a Scholar-in-Residence at the Jacob’s Pillow Dance Festival in Massachusetts (2000-2016). In 1999, he was awarded a Pew Fellowship (National Dance/Media Project), at the University of California, Los Angeles. And in 2010 he was the recipient of the Jacqueline Lemieux Prize awarded by the Canada Council of the Arts. He was recognized with a Distinguished Teaching Award from Concordia University’s Faculty of Fine Arts in Spring 2016.

Mouvement Perpétuel's mandate is to explore the endless possibilities of dance on film, sharing the stories of exceptional artists.

Philip has guided dance-film workshops in Finland, Portugal, Israel, the United States, and Mexico. Philip’s activities as a broadcast journalist have included stints at CBC Radio, Radio-Canada’s radio arts magazine Aux arts, etc., and correspondent for The World (BBC/WGBH-Boston). His dance writings have been published in The Dance Current, Tanz, and Dance Magazine, among others. Philip has also worked as a choreographic facilitator in Montreal, the United Kingdom, Germany, and the United States and has given writing workshops and has lectured widely across Canada, the United States, Mexico, and Europe. 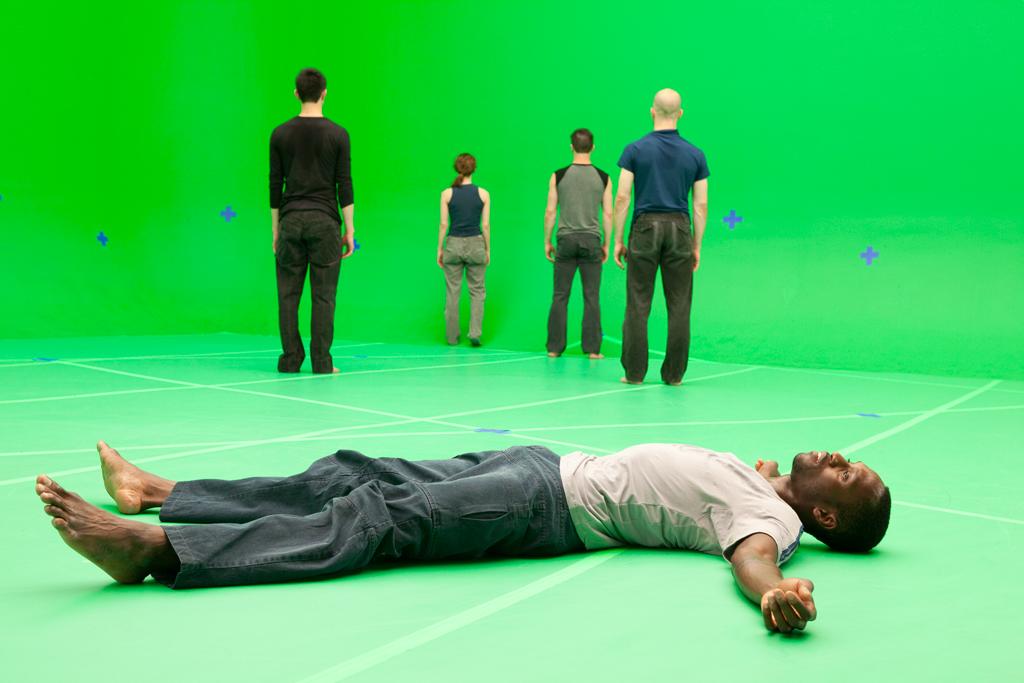 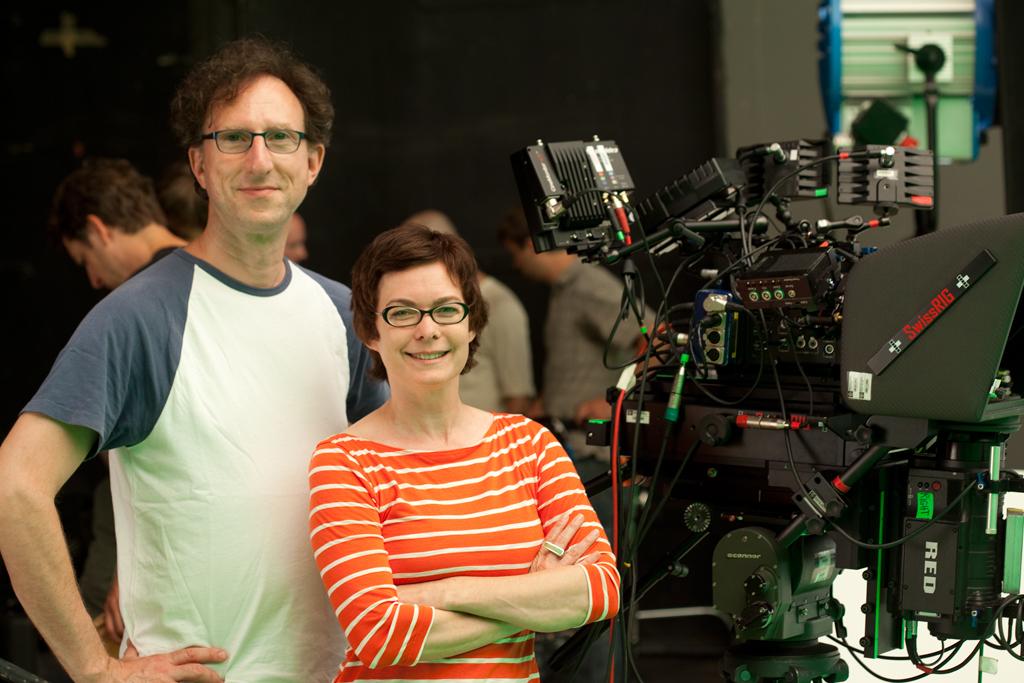 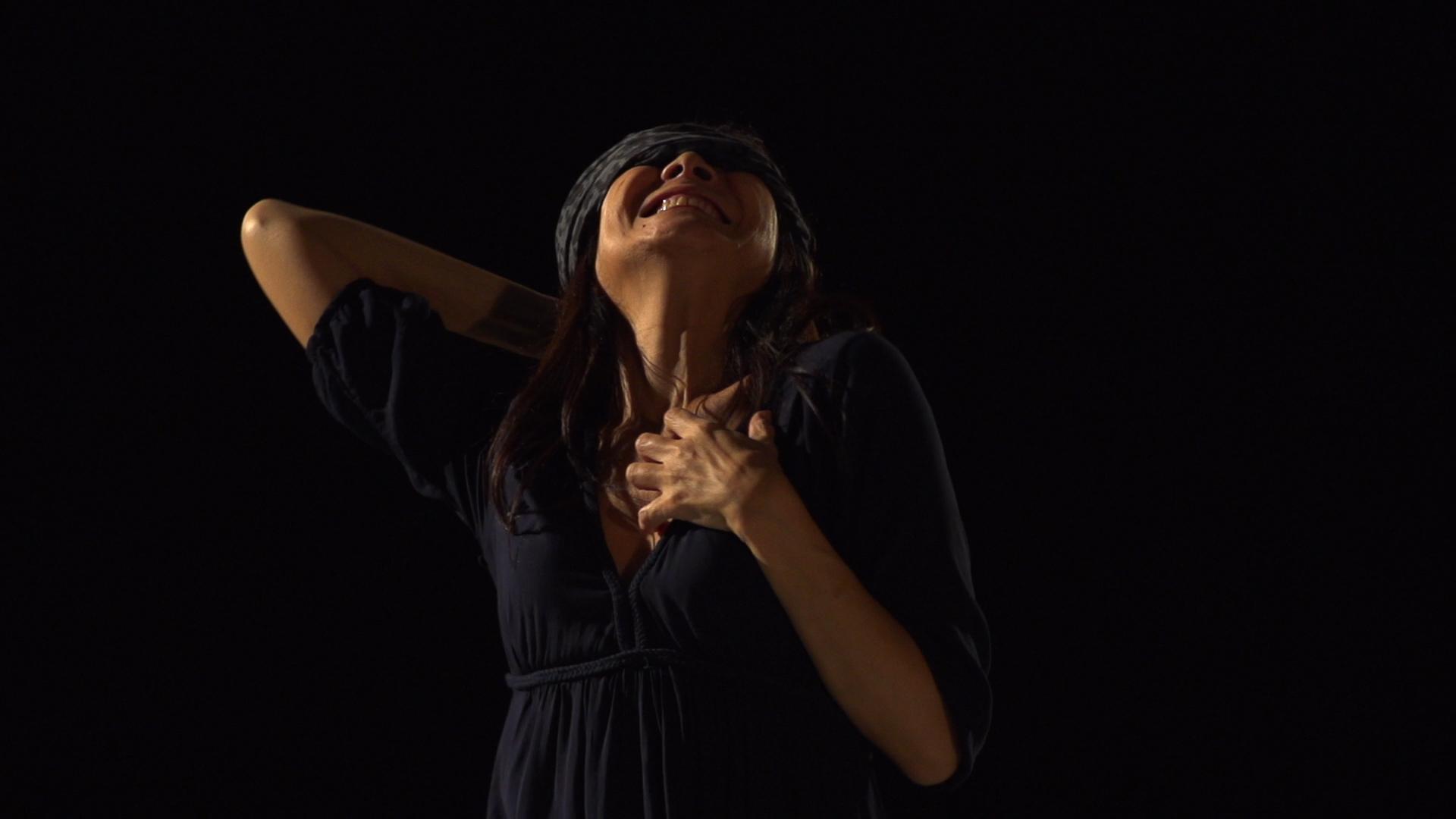