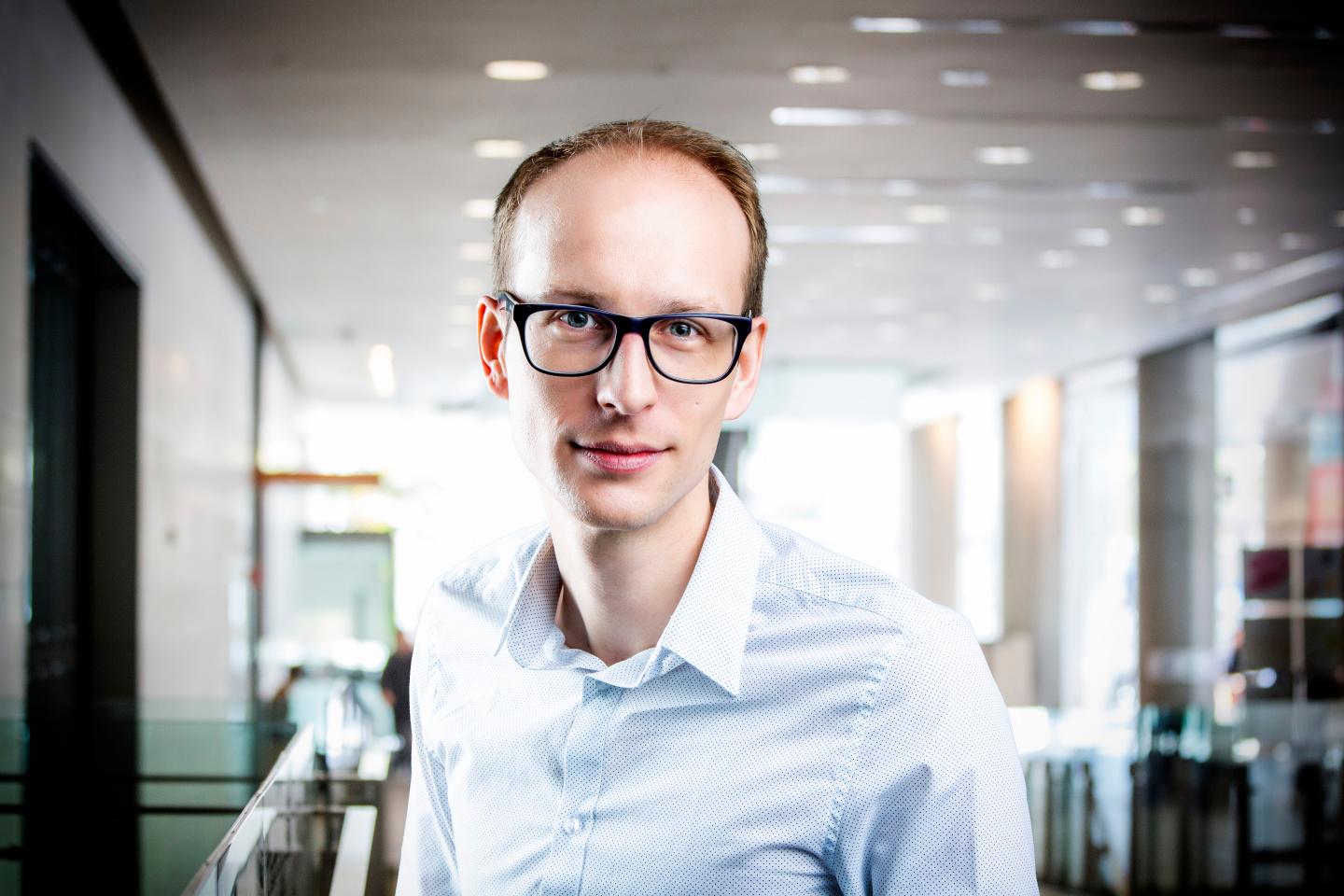 Nikola Stepić is a PhD student in Humanities at Concordia University's Centre for Interdisciplinary Studies in Society in Culture in Montreal, Canada. He holds an MA in Film Studies from Concordia University and a BA in English Language and Literature from the University of Novi Sad, Serbia.

His research intersects film, literature and design, and focuses on queer cinema, material culture, urbanity, gender, sexuality and popular culture. Among other places, he has recently published in the European Journal of American Studies, as well as Angelaki Journal of the Humanities.

Nikola has recently been selected as a Concordia Public Scholar for the academic year 2018-2019.

"Objects of Desire: Masculinity, Homosociality and Foppishness in Nick Hornby's High Fidelity and About a Boy." Angelaki: Journal of the Theoretical Humanities 23.1 (2018): 144-155.

"Spectacles of Shame: Ryan Murphy as Curator of Queer Cultural Memory." Zbornik radova Univerziteta u Prištini [Collection of Papers of the Faculty of Philosophy]. 47.3 (2017): 71-86.

"Representations of the Marginalized: In Search of an Identity in the Poetry of Tara Hardy, Adrienne Rich, and Tim'm West." In Discourses That Matter: Selected Essays on English and American Studies, edited by Maria José Canelo, 177-190. Newcastle upon Tyne: Cambridge Scholars Publishing, 2013. Co-authored with Ana Rockov.

"Looking Back on the News: Conceptualizing Television in HBO's The Newsroom." Presented at Media Mutations Conference at University of Bologna, Italy. May 2014.

"Representations of the Marginalized: In Search of an Identity in the Poetry of Tara Hardy, Adrienne Rich and Tim'm West." Presented at the Discourses that Matter: Contemporary Approaches to English and American Studies conference at University of Coimbra, Portugal. November 2012.