'My voice is heard — people trust me'

PODCAST: Influencers and advisory council members from Concordia’s Women and Leadership program reflect on what empowers them on International Women’s Day
|
By Tiffany Lafleur
Source: Advancement and Alumni Relations

Did you know Concordia has 92,000 women graduates around the world?

This podcast features reflections from the following women on what inspires and empowers them:

Chief Justice Beverley McLachlin, LLD 11, first woman to hold the title of Chief Justice of the Supreme Court of Canada; she also serves as Deputy of the Governor General of Canada

Anju Dhillon, BA 02, lawyer and Liberal Member of Parliament and Secretary for the Status of Women

Ilona Dougherty, BA 03, co-founder of Apathy is Boring, named one of Canada’s most powerful women by the Women's Executive Network in 2015

Mira Ahmad, student, president of the Young Liberals of Canada 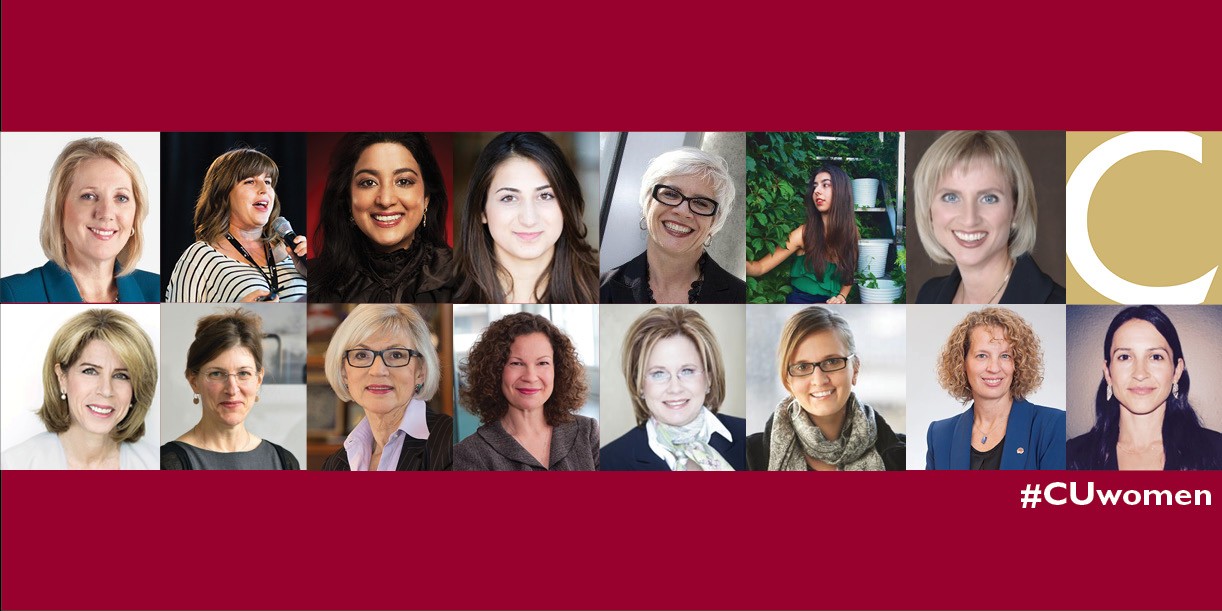