A gathering of 350 international preventive-health experts

On May 15, the PERFORM Research Conference focuses on the science of nutrition, sleep and physical activity.
|
By Molly Dodds 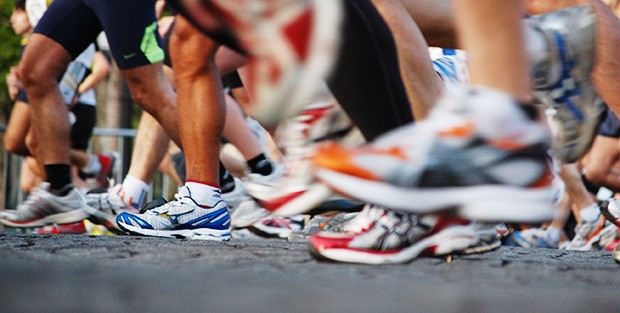 Exercise is a key component for preventing dementia in later life.

The link between a healthy mind and a healthy body is undisputed. But there is still much to learn about the relationship between our physical and mental well-being.

With this need for new discoveries in mind, the PERFORM Centre is hosting its second annual Research Conference on May 15 at Concordia’s Oscar Peterson Concert Hall, on the Loyola Campus. This year’s theme, Lifestyle Influences on Health: Nutrition, Sleep and Activity, will feature a series of six presentations by internationally renowned scientists.

The 350 attendees will be exposed to the latest research findings in the field of preventive health, and have the opportunity to learn and network with various world-class scientists.

Louis Bherer, PERFORM’s scientific director, says the quality of speakers presenting at this year's conference is an indication that PERFORM is on its way to becoming a leader in preventive health research and a hub for fostering collaborative research, and creating links between nutrition, physical activity and lifestyle. 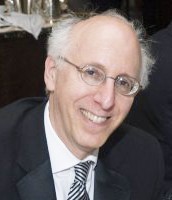 Yaakov Stern, one of the six speakers at PERFORM’s Research Conference.

Among the six speakers is Yaakov Stern, Professor of Neuropsychology in the Departments of Neurology and Psychiatry at the Taub Institute for the Research on Alzheimer’s Disease and the Aging Brain, at the Columbia University College of Physicians and Surgeons.

Stern’s research focuses largely on the idea of cognitive reserve. This hypothesis suggests that the individual differences in one’s cognitive function relate to how people cope with both normal aging and dementia-related brain changes. The bigger one’s reserve, the better they can cope with such brain changes.

So what can we do to increase our cognitive reserve? Stern argues that staying active both mentally, physically and socially is the key. “It has been shown through research that lifestyle factors such as higher education, occupation, leisure activities and IQ all help to reduce the risks of developing dementia.”

At the PERFORM Research Conference, Stern will review epidemiologic evidence for brain and cognitive reserve as well as his brain imaging approaches.

What you need to know

Admission to the PERFORM Research Conference is free of charge and shuttle buses between Concordia’s Sir George Williams and Loyola campuses will be available throughout the day.

Winners of the Ed Whitlock Award and the PERFORM doctoral and post-doctoral fellowship will be announced at the PERFORM Centre Research Conference.

Researchers and academics from various disciplines and institutions are invited to attend this multidisciplinary event starting at 8:30 a.m. on Friday, May 15, at the Oscar Peterson Concert Hall (7141 Sherbrooke St. W.) on the Loyola Campus.