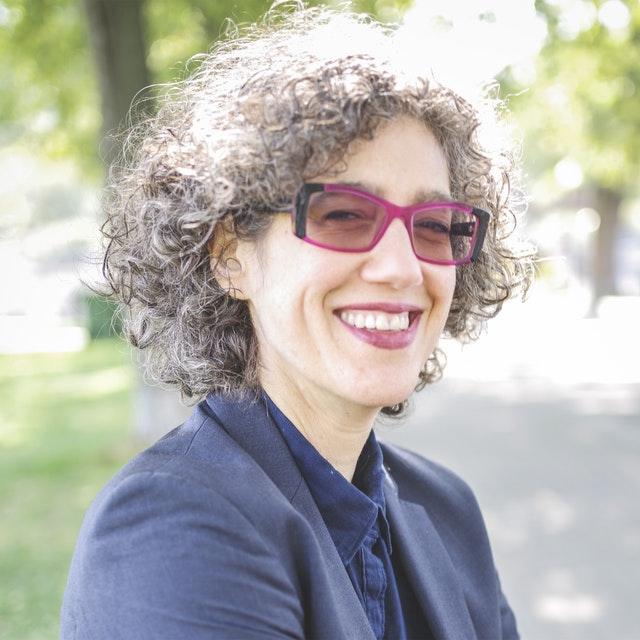 Reading eighteenth-century satire alongside the philosophy of humour, feminist cultural studies, and contemporary affect theory, my current research questions some basic assumptions about humour, especially the common idea that laughter trivializes or degrades its objects. However, rather than getting behind one theory of humour or another, I'm interested in considering how a reception-oriented approach can illuminate the great variety of responses elicited by the humour of satirists like Aphra Behn, Jonathan Swift, John Gay, and Jane Collier—as well as many other comedians, past and present.

I also have longstanding interests in other aspects of seventeenth- and eighteenth-century literature and culture, including the history of gender and sexuality, and book and media history. My book, tentatively titled The Closet: An Intimate History (forthcoming from Princeton University Press in 2020), explores how the closet, the most private room in eighteenth-century architecture, helped to shape the collective modern fantasy that any two people can and should feel connected to one another, regardless of the differences and distances between them.

I support the efforts made by CASE and SAGE, our undergraduate and graduate English student associations, as well as numerous administrators, faculty, and staff in and beyond Concordia’s Department of English and Creative Writing, to heal and rebuild our relationships and communities and to ensure that everyone involved in sexual misconduct investigations, not least student complainants, are kept informed and receive just and compassionate treatment.

"The Literature and Culture of the Closet in the Eighteenth-Century: A Pedagogical Resource,” Digital Defoe: Studies in Defoe and his Contemporaries 6.1 (October 2014) 70-94. link

"Intimate Points: The Dash in the Autobiography of Benjamin Franklin,” Papers on Language and Literature 49.4 (2013) 1-29. link

with Meredith Evans, “Why We Love Paulo Sorrentino’s This Must Be the Place," Lemon Hound (September 27 2013). link