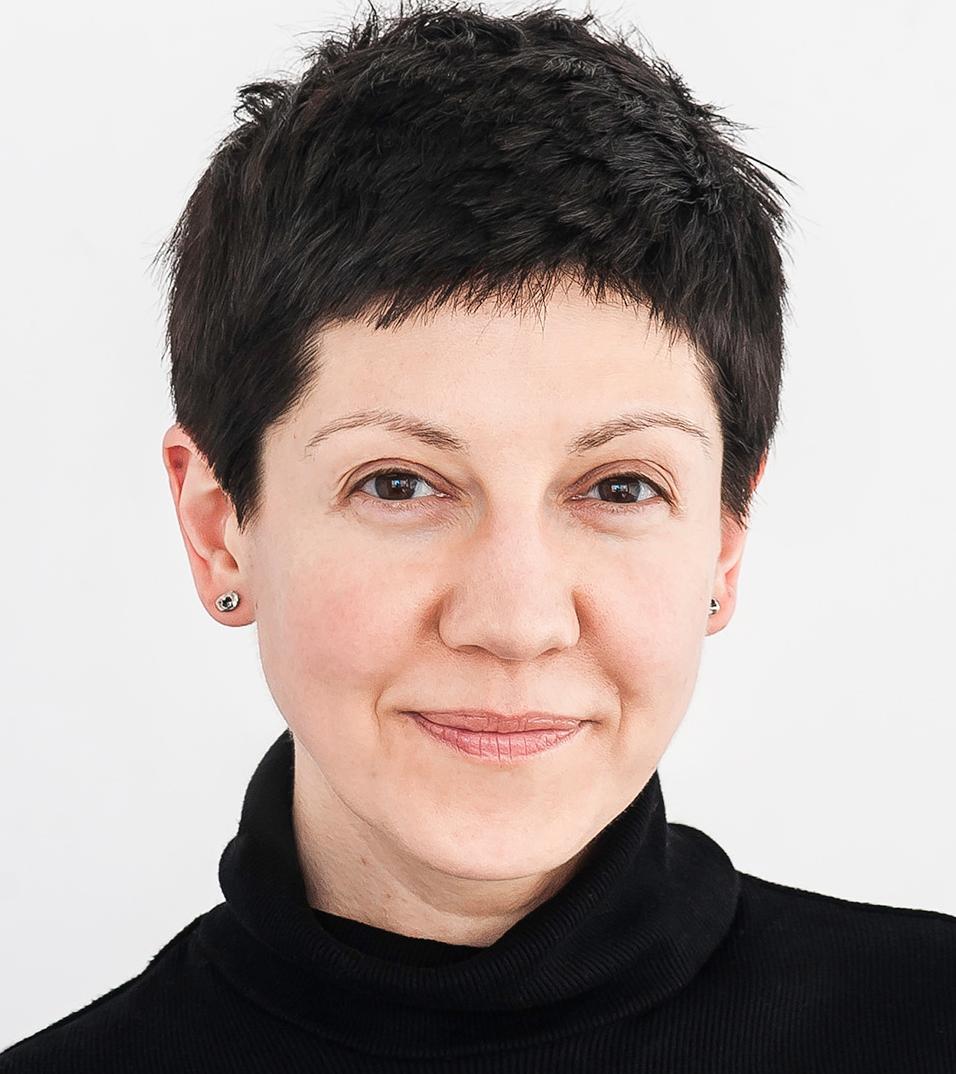 Elena Razlogova specializes in the cultural history of the United States, the Soviet Union, and the Cold War. She is the author of The Listener's Voice: Early Radio and the American Public (2011) and co-editor of “Radical Histories in Digital Culture” issue of the Radical History Review (2013). She has published articles and book chapters on U.S. radio history, music recommendation algorithms, and film translation in the Soviet Union. She was an executive producer on the digital project Gulag: Many Days, Many Lives. She is currently working on several projects: a history of simultaneous film translation and transnational networks at Soviet film festivals; a history of WFMU’s transition from a offbeat New York area radio station to a leader in the free online music movement; and a history of the morality of snitching in the United States and the Soviet Union during the Cold War.