Montreal researchers clear a major hurdle in the fight for longevity 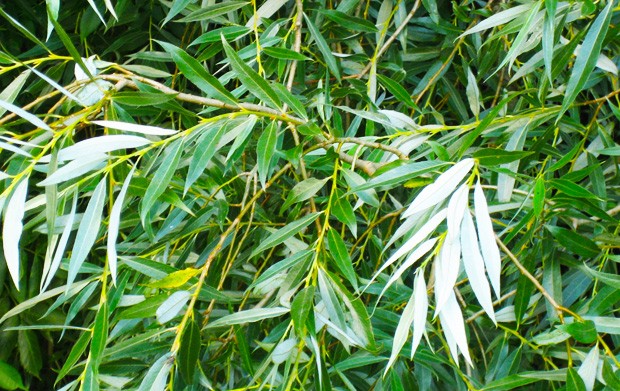 Montreal, September 7, 2016 — Hearing loss, brittle bones, sagging skin, a deteriorating mind: these are just some of the issues associated with growing old. For millennia, humans have fought the process of aging using everything from fountains of youth to pricey face creams, all to no avail. But a group of Montreal-based researchers is coming ever closer to achieving healthy longevity — armed with the power of science.

In a study recently published in Oncotarget, researchers from Concordia University and Idunn Technologies assess how six previously identified plant extracts can delay aging by affecting different signaling pathways that set the pace of growing old. 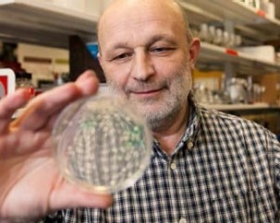 Vladimir Titorenko is a biology professor and the study’s senior author. He says that the potential of using these plant extracts for delaying the onset of age-related diseases is underscored by the fact that Health Canada classifies them as safe for human consumption. Five of them are recommended by the federal department as health-improving supplements with clinically proven benefits.

In the study, Titorenko and his co-authors confirmed that one extract is particularly effective: Salix alba, more commonly known as white willow bark, is the most potent aging-delaying pharmacological intervention yet described.

To make this identification, the researchers used yeast to test the effectiveness of the plant extracts. But why yeast? That’s because, at a cellular level, aging progresses similarly in yeast and humans. In both, the pace of aging is defined by a distinct set of chemical reactions arranged into several cascades. These cascades, which scientists call “signalling pathways,” regulate the rate of aging in a wide range of organisms.

Using yeast — the best cellular aging model — Titorenko and his colleagues monitored how the information flowing through each of these signalling pathways was affected by  each of the six aging-delaying plant extracts.

It is especially noteworthy that this study revealed the following features of the six plant extracts as potential tools in decelerating chronic symptoms and diseases of old age:

“This study is an important step forward for science because these signaling pathways could eventually  delay the onset and progression of chronic diseases associated with human aging,” says Simard, who has recently published a new book on the topic.

Partners in research: This study was supported by grants from the Natural Sciences and Engineering Research Council of Canada and the Fonds québécois de la recherche sur la nature et les technologies.