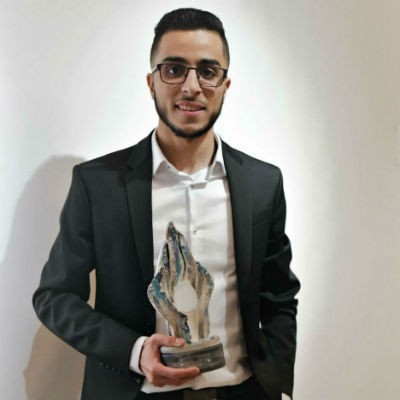 The 16th edition of the Gala Club Avenir took place November 3 at Le Gesù of Montreal in the presence of diplomats, dignitaries, journalists and members of the community. Personalities included the Honourable J. Michel Doyon, His Excellency Hocine Meghar, ambassador of Algeria in Canada, and Magda Popeanu, vice-president of the executive committee of the City of Montreal.

This annual event is an opportunity to present the Club Avenir Foundation's Excellence Awards to members of the Algerian community in Canada who have distinguished themselves with outstanding achievements in various fields.

Younes Medkour, PhD candidate and public scholar, won the Grand Prix Jeune Potentiel, which aims to celebrate the exceptional contributions of young members of the Algerian community. These contributions must have attracted the attention of the host society for their excellence and exemplary character. The young people chosen must have a recognition of influential members of their community and their achievements cast a favorable and benevolent view on the Algerian community.

Younes also received a year of mentoring under the supervision of Ghani Kolli, CEO of HumanYo+Impact, to create an impact on society by putting any of his ideas into action.