‘Themes of chance, absurdity and anxiety’: what to see at POP Montreal 2016 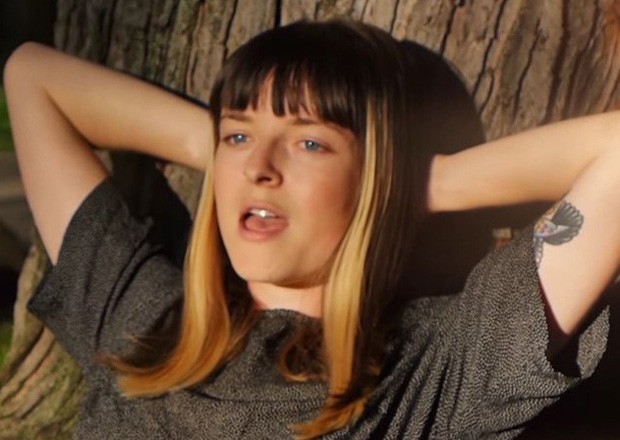 This week, we're running a three-part "mini" series to cover as many as we can. This is Part III of our POP Montreal extravaganza; read Part I here and Part II here.

At POP Montreal this Saturday, September 24 at 9 p.m. at Club Lambi.

“My time lately has been spent at school, at work and writing songs at the studio,” says Graham, who studies photography at Concordia. She adds that balancing her school work with a music career can be challenging, but it’s also really helpful for staying focused and motivated.

“I like having two main creative outlets because they influence each other both indirectly and directly. When I'm burnt out on one I turn my focus to the other. At school I'm given the opportunity to work on my own stuff while learning from the people around me which is so great.”

Graham and her bandmates are currently hard at work on their next full-length album, which they hope to launch early next year.

“GG Love is different in that it's very much a collaboration. I feel really lucky to be making music with James and Mich," Graham says "I've lived in Montreal for three years and I continue to be impressed by the creative energy of the people I've met, and their commitment to art and music. I've found the community to be very supportive."

“High & Mighty is anything but, and everything still,” says Moscovitch, referring to the group’s desire to push genre boundaries.

Moscovitch says Concordia’s Department of Music provided him with crucial support early on in his career. “So many of us were given a chance to succeed and learn in the program when other schools weren’t necessarily willing to give us that chance,” he says. “I think because of that, many of us feel the need to pay that forward in our careers.”

“Concordia also taught me to choose my partners and bandmates wisely, avoid negative egos and push the limits.”

In recent years, Moscovitch has branched out into music production and band management.

“I’m currently producing a full album with High & Mighty,” he says, “while mixing and producing records for various other artists and backing up various others on drums.” 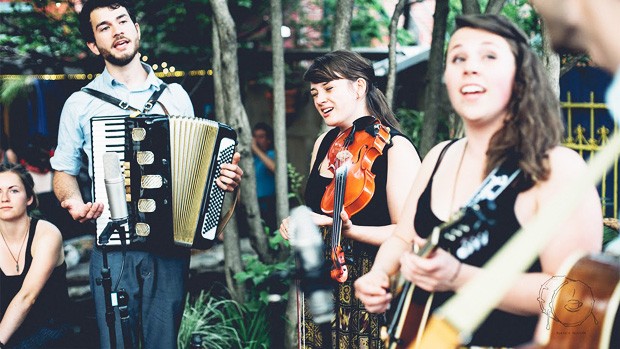 Talbot, who's studying anthropology at Concordia, is performing double duty at this year’s POP fest as the drummer for both SLWC and yoo doo right, a post-punk rock outfit that draws inspiration from krautrock rhythms and ambient soundscapes.

Improvisation, genre-bending and a raucous, high-intensity sound are central to yoo doo right’s style, Talbot says. “We’re choosing to ultimately not be limited by expectations of genre and engage with themes of chance, absurdity and anxiety.”

Both SLWC and yoo doo right will be releasing full-length albums later this fall and Talbot is looking forward to hitting the road to share new sounds with their fans. “Aside from music,” he adds, “I am looking very forward to finishing my degree this year!”

POP Montreal runs September 21 to 25. Read Part 1 and Part 2 of our series profiling Concordians performing at the 2016 POP Montreal festival and find out more about Concordia’s alumni network.