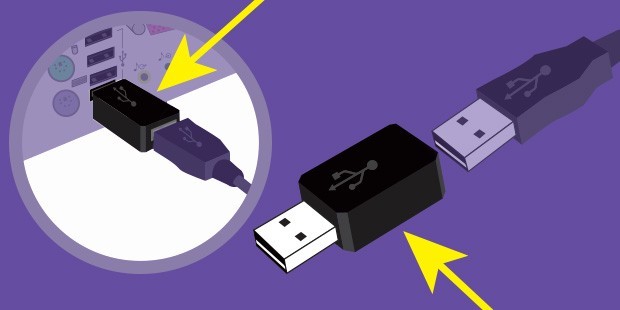 During a routine inspection of computers last winter, library staff uncovered hardware keylogging devices installed on a few express workstations in the library. The devices were found on LB2 of the Webster Library and on VL1 of the Vanier Library.

The integrity of library workstations was immediately restored thanks to the expertise of library and IITS staff. The university then worked closely with IT security specialists to adopt even stricter protocols and measures to ensure the safety of Concordia’s computers, laptops, networks and IT systems. Their integrity remains intact.

The university also informed the Concordia community and the police.

Now, with the release of the suspects' photos and information from investigators from the Service de la police de la Ville de Montréal (SPVM), police are asking for the public's assistance.

Should you see either of the suspects on campus or have any information to share concerning their identities or whereabouts, please contact the SPVM.

While the threat was contained in March 2016, if you used a library express workstation in March 2016, or prior to that, please change the password associated with your Concordia netname.

You should also continue to monitor your bank and credit card accounts for suspicious activity, and contact your local police station should you suspect fraud.

Keyloggers could be found in internet cafés, hotel business centres and other locations around the world with publicly accessible computers. Before using them, you should routinely look for suspicious devices connected between the keyboard cable and USB port.