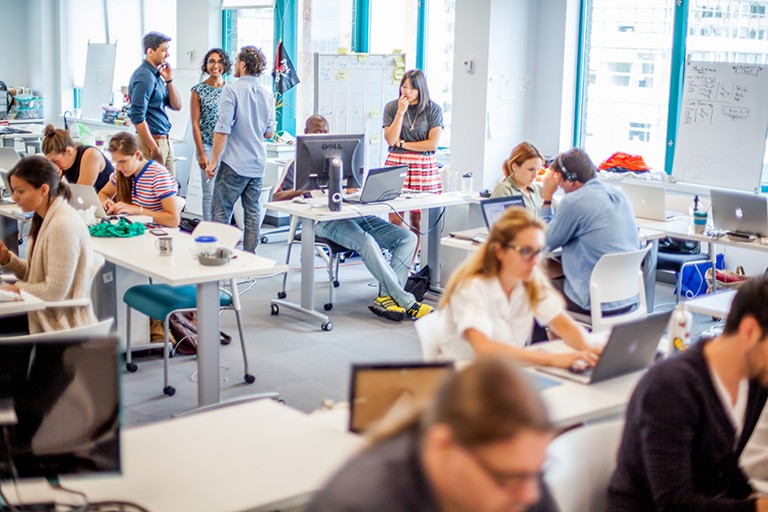 Innovation will be the theme on June 9 at Montreal Demo Day 2016, a forum for creators and entrepreneurs to communicate their startup ideas to business leaders, investors and government representatives.

The event, taking place at Scena in the Old Port, marks the first time the city’s startup accelerators collaborate to produce a gathering of such a scale. More than 600 people are expected to attend.

The event is supported by the City of Montreal as part of its action plan to position it as one of the world’s smartest cities.

The 2015 Global Startup Ecosystem Ranking recognized Montreal’s strengths in this regard, placing the city at number 20 among urban centres with the right financial, entrepreneurial and creative climate to support the development of exciting new companies.

“Montreal Demo Day 2016 will be a dynamic illustration of the forces currently active within Montreal’s startup community,” says Xavier-Henri Hervé, director of District 3.

“These are the ‘energizers’ who will position our city among the world leaders in technological and entrepreneurial innovation.”