Voice of the Olympics

The world will be watching PyeongChang, Korea, when the 2018 Olympic Winter Games begin on February 9. As spokesperson and director of International Media Relations for the PyeongChang Winter Olympics Organizing Committee, Nancy Park, AMBA 04, will be at the centre of that gaze. 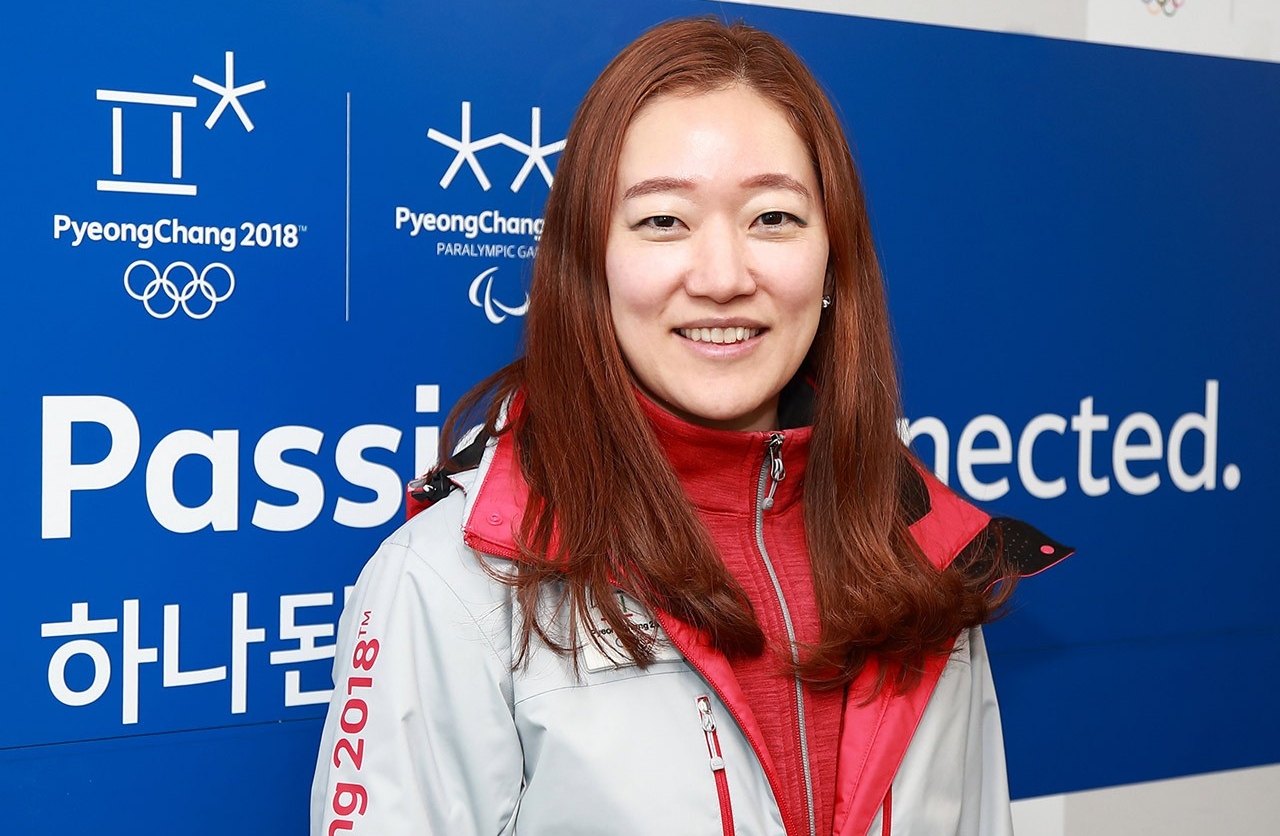 As spokesperson for the PyeongChang Winter Olympics Organizing Committee, Nancy Park will help welcome athletes from more than 90 countries to Korea from February 9 to 25, 2018.

Park’s tasks over the past few years have included promoting the upcoming Olympics and reporting to the International Olympic Committee (IOC) on the PyeongChang Games’ progress. Her role will take on new intensity during the Games’ 17 days, as thousands of athletes, coaches, officials, media and others from more than 90 countries arrive for the international competition.

PyeongChang, Korea, is certainly a long way from Park’s hometown of Regina, Sask. She first moved to Seoul to work in Corporate Communications at Korean Air after earning a BA in political science from the University of Regina in 1997.

Park’s interest in aviation eventually brought her back to Canada, to pursue an Aviation MBA at Concordia’s John Molson School of Business (JMSB).

She says her time at JMSB provided important skills and experience for her career.

“The MBA involved a lot of project work, which meant a lot of teamwork,” Park says. “There were many international students, and people from around the world negotiate and collaborate differently. Studying under those circumstances provided me with the skillset that certainly helped with my current position working with international members of Olympic committees from around the world.”

Park holds fond memories of her time at Concordia and still remembers many of her professors, notably Mahesh C. Sharma, professor of Supply Chain and Business Technology Management. She also remains in touch with many of her former classmates.

One of the reasons she opted for the university was the wonderful things she had heard about Montreal. “If I regret one thing, it’s that during my 14-month MBA I didn’t have enough time to experience the city more,” she says.

After graduating in 2004 she returned to Korean Air. When the company’s CEO Cho Yang-ho became chair of the bid committee in 2009 for the 2018 Olympic and Paralympic Winter Games, Park worked with her team to promote PyeongChang as the city host.

After winning the bid in 2011, Park went back to her day job at the airline. The next year she was promoted to general manager of Human Resources. Soon after she was presented with an amazing opportunity: to be part of the 2018 Olympic Winter Games Planning Committee.

Park took on the role of spokesperson and director of International Media Relations. For the past few years she’s been working non-stop with the IOC and different international federations for sport to promote the games internationally.

The PyeongChang games are the first Winter Games in Asia since Nagano, Japan, played host in 1998. There will be more than 100 medal events, the most ever for the Winter Olympics, as well as a history-making attendance by North Korea.

Park admits to being equal parts nervous and excited. “It’s been a very intense year, but we also won the bid back in 2011, so it also feels like it’s been a long-time coming,” she says. “In some ways, I wish time would slow down because it’s all happening so fast. I want to appreciate the moment because I recognize it for the once-in-a-lifetime opportunity that it is.”

What does Park plan to do once the games are over?

“I will return to my work at Korean Air — but first I’d like to take a vacation with my daughter,” she says. “I haven’t seen her in weeks because of my workload. I do, however, suspect I’ll experience some post-Games withdrawal for a while.”

The 2018 PyeongChang Olympic Winter Games will be held from February 9 to 25. The Paralympic Games will follow from March 8 to 18.