Concordia grads tout new app as ‘the future of money’ 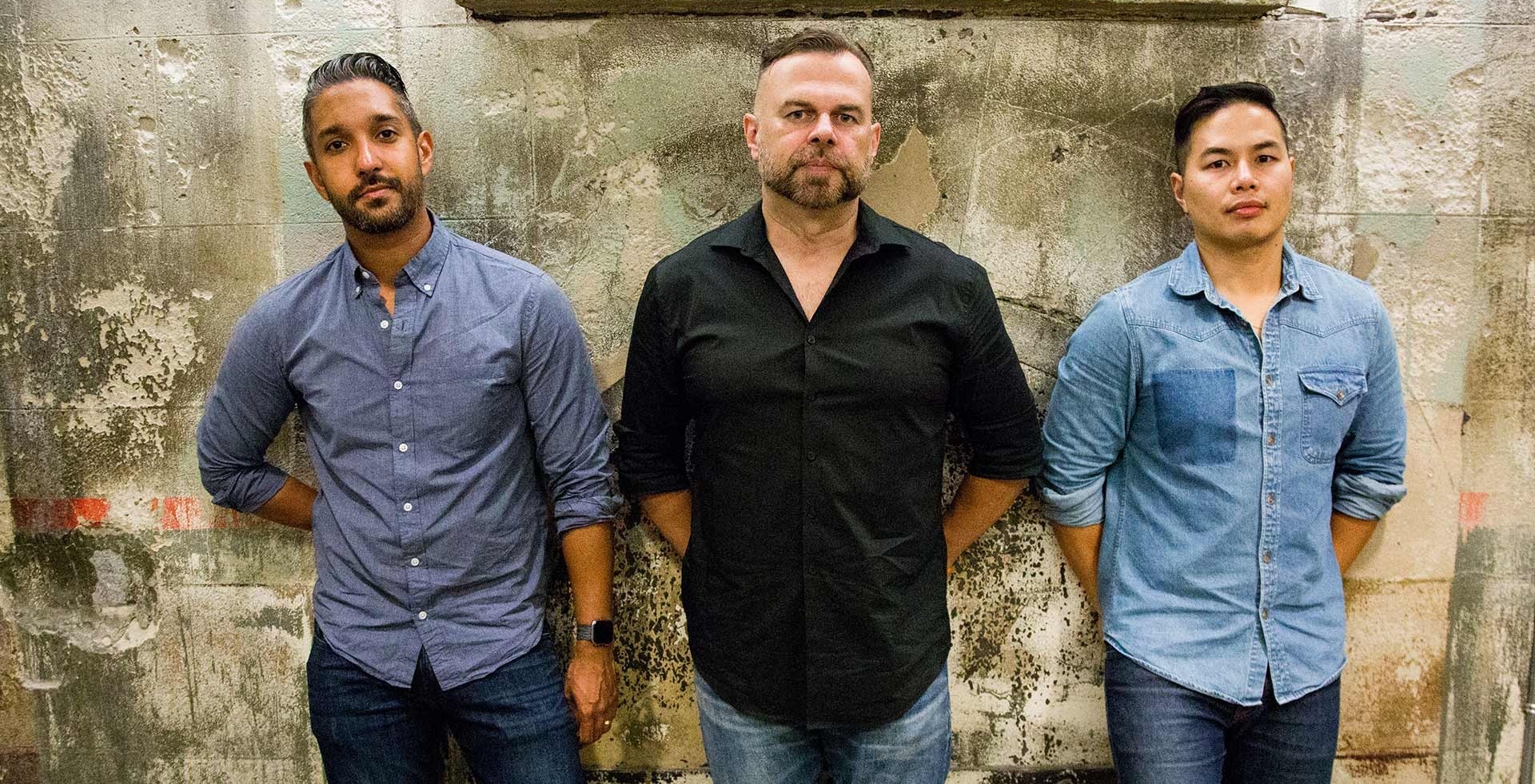 Even under normal circumstances, household money management can be difficult. For many, financial insecurity provoked by COVID-19 has aggravated the challenge.

The fee-free app, which doubles as a prepaid Mastercard, was first introduced across most of Canada in 2018. Deployment in Quebec took a bit more time.

“We had to ensure that we were compliant with provincial financial regulations and French-language standards, including having the appropriate customer-facing materials and staffing up our customer-care team with bilingual agents,” explains Dinh, who serves as STACK’s COO.

Dinh, his co-founders and STACK’s approximately 50 employees have reacted quickly to help the app’s users, as well as local businesses, manage pandemic-related financial adversity. For example, they have facilitated a way for users to get direct Canada Emergency Response Benefit (CERB) deposits.

“With STACK, clients can click one button and we’ll load their information on their behalf to the Canada Revenue Agency,” says Sarai, the company’s CPO (chief product officer). “So all your benefits come directly to STACK, which makes it a lot easier and quicker.”

The co-founders also launched a campaign to help local businesses crippled by COVID-19.

“We put a call out to help power local businesses. We told them they could post their offer on STACK and we would waive all our set-up fees,” says Sarai. “In the first round, we had over a dozen local merchants across the country get their businesses known.”

Lessons from the past

Sarai and Dinh have dealt with unprecedented global events before.

They both enrolled at Concordia in 1999 just before the dot-com bust —  Sarai in software engineering and Dinh in computer engineering — and were employed at financial institutions throughout the global recession of 2007-08.

“While we were studying, fields that we were expecting to really thrive were facing a huge downturn,” says Dinh. “There were a lot of challenges initially trying to figure out what our first job was going to be out of university.”

“I helped lead product development efforts at Mastercard for about seven years and by the end of it, I was involved in technologies like Apple Pay, Google Pay and Samsung Pay.”

Sarai went on to jobs at CIBC and President’s Choice Financial, where he worked on innovations in mobile banking and “all the new stuff to help people pay and think about their money with digital technology.”

The inspiration for STACK occurred while Dinh and Pavletic were colleagues at Virgin.

“After Virgin Mobile launched in Canada in 2005, Richard Branson, the founder, was really looking to roll out his Virgin Money financial services brand across the country,” Dinh explains.

‘We put all our experience together’

The 2008 recession caused the initiative to be shelved, but the idea stuck with both Dinh and Pavletic.

“After spending a number of years in financial services, we understood some of the gaps that prevented traditional institutions from really delivering a compelling product, especially to millennials,” says Dinh. “That’s when we put all our experience together to bring STACK to life.”

After 18 months of development, STACK launched in 2018. Not only are there no fees associated with the service, but when customers use the card at one of 150 partners across the country — think brands like Foot Locker, Spotify and Frank and Oak — they accumulate benefits and special offers.

“That’s what you typically see with a credit card and we applied it to banking,” says Sarai. “We thought it was fresh and new and no one’s really doing it.”

In uncertain times, STACK’s Concordian co-founders are focused on the positive and the advantages afforded to them as a result of their university experience.

“I encourage everyone to be as optimistic as possible and know that you have something extremely valuable to contribute,” says Dinh. “The value and benefits of your education and your degree will last you a lifetime.”