The distinguished recipients include a trailblazing environmentalist, an entrepreneurial champion/ambassador and a data-management innovator
|
By Fiona Downey 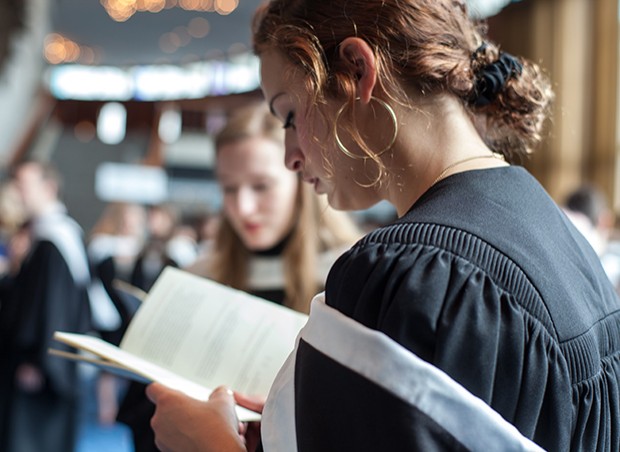 Concordia’s 2017 fall convocation ceremonies are just around the corner.

On November 20, the university will present honorary doctorates to three individuals who have made their respective marks in the fields of exploration, business and social engagement, and information technology.

Bernard Voyer, Isabelle Hudon and Kon Leong will join more than 1,700 students from the four faculties as well as the School of Graduate Studies who will be receiving their diplomas in Salle Wilfrid-Pelletier at Place des Arts. 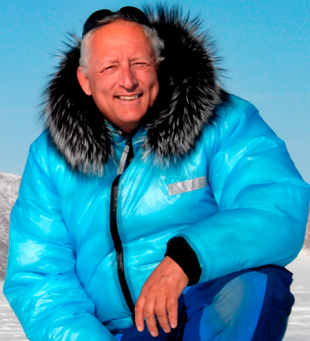 For his trailblazing dedication to environmental protection and today’s youth

An explorer and mountaineer, Voyer has conquered such inhospitable environments as the Arctic and Antarctic, Everest and the Sahara Desert.

He is the first Canadian to reach the North Magnetic Pole on skis. Since 2001, Voyer has been part of the select group of explorers who have completed a world tour of the highest summits on all seven continents (otherwise known as the Seven Summits), as well as both the earth’s poles — a challenge he began in 1997.

A gifted communicator, Voyer travels the world to share accounts of his adventures and the awareness they have given him about the fragility of the planet’s ecosystems. He is particularly devoted to encouraging young people to reach the heights of their greatest ambitions.

Voyer was the recipient of the Royal Canadian Geographical Society’s Gold Medal in 2000. Two years later, Adrienne Clarkson, then governor general, recognized him as one of the 50 greatest Canadians of the previous 50 years.

Bernard Voyer addresses the Faculty of Arts and Science on Monday, November 20 at 10 a.m. 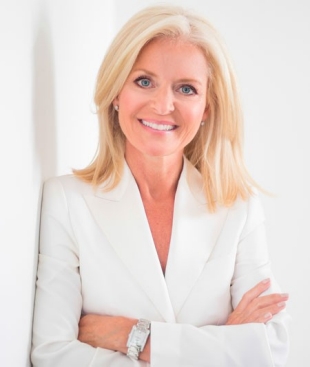 For her pioneering drive on behalf of successive generations of women

Hudon’s exemplary leadership in encouraging more women to enter the realm of business is matched by her civic engagement to ensure women find their rightful place in all realms of today’s society.

President and CEO of the Board of Trade of Metropolitan Montreal from 2004 to 2008, Hudon has figured repeatedly on media lists of the 100 most influential women in Canada.

She is also the founder of L’effet A, an organization whose goal is to incite women “to not wait to be called but instead put up your hand and take a seat at the table,” even when that table is in a corporate boardroom. 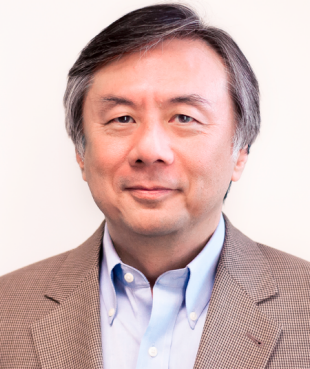 As a serial entrepreneur and investment banker, Leong (BComm 79) understands well the data needs of the corporate market. He started several high-tech companies in Silicon Valley, and has held senior positions in information technology, engineering and management departments in several Fortune 100 companies.

In finance, Leong occupied posts ranging from manager of venture capital investments in high tech at General Motors to mergers and acquisitions on Wall Street as first vice-president of M&A Deutsche Bank.

Leong then became co-founder and president of GigaLabs, a vendor of high-speed networking switches. In 1999, he co-founded ZL Technologies, a software company that empowers large enterprises to manage big data for governance and analytics. He remains the San Francisco Bay Area–based company’s president and CEO today.

Kon Leong addresses the Faculty of Engineering and Computer Science and the Faculty of Fine Arts in a joint ceremony on Monday, November 20 at 7:30 p.m.