Find out who’s playing the festival this year, and when
|
By Arwen Jean Fleming 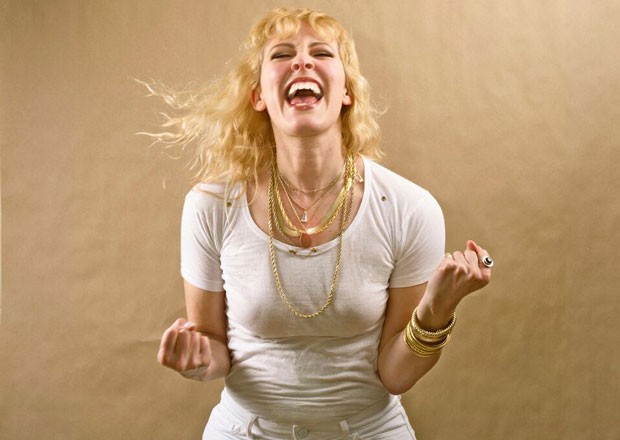 Want to know when to catch Concordians at POP? We’ve got you covered.

“The film is an atmospheric and non-linear piece about fear, addiction, and creation,” says Stafiej. “Don't expect to leave with a smile on your face, but the happiness comes from making this with some of my closest friends and musicians that I really look up to.” 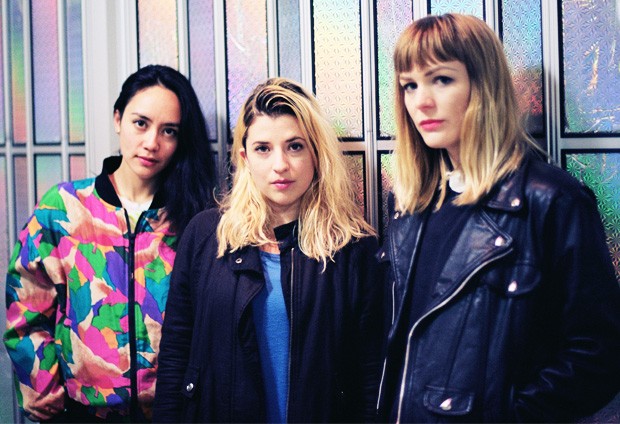 Listen to "The Hydra" by Heathers.

Toronto’s Abigail Lapell (BA 08) draws freely from folk-roots, indie and punk rock traditions. She received the 2016 Colleen Peterson Songwriting Award, and NOW Magazine called her an “artist to watch” in 2017. Her sophomore LP, Hide Nor Hair, is out now via Coax Records.

Listen to "Fur and Feathers" by Abigail Lapell. 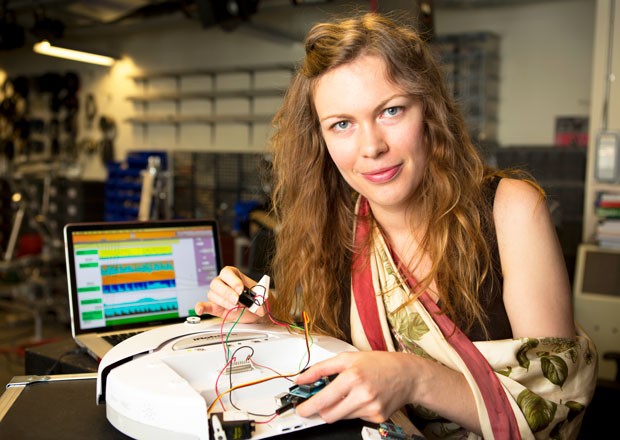 "Basinski can be said to engage in questions of how sound can change perception of time and space,” Gee says.

"I'm also curious about the micro level, the geeky questions about his use of obsolete and new technologies.”

Listen to "7 Nights of Unspeakable Truth" by Erin Gee.

James Irwin (BA 05) is “a maker of weird folk songs and prismatic, experimental pop” (Sean Michaels, Globe and Mail). His third album, Shabbytown, was released in May 2017 by Sainte Cécile Records.

Narcy (formerly The Narcicyst) is Yassin Alsalman (BA 04, MA 07), a Montreal-based hip-hop artist, actor and multimedia producer. He is a founding member of We Are The Medium (WATM), a creative collective dedicated to facilitating "international collaborations amongst thinkers, artists, and brandeurs worldwide."

Listen to "Saviour Complex" by Narcy. 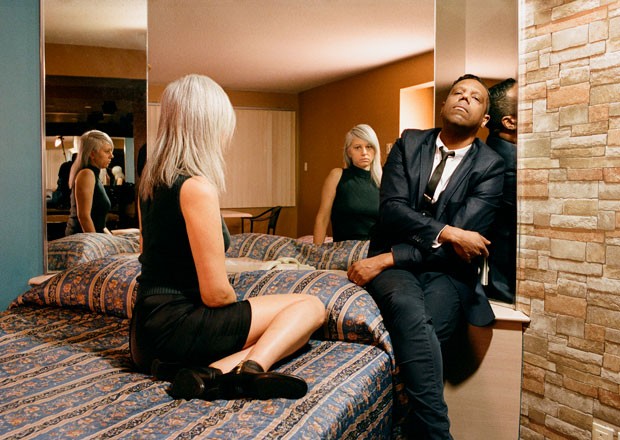 The Dears are an "orchestral-pop-noir rock romantique group" from Montreal, founded in 1995 by songwriter Murray Lightburn. Natalia Yanchak (BA 00) joined in 1998. They recently released their seventh studio album, Times Infinity Volume Two, via Paper Bag Records. For this year's POP fest, the band will perform their critically-acclaimed record No Cities Left in its entirety, accompanied by the Cosmopolitain City Orchestra.

Watch the music video for "22: The Death of all the Romance" by The Dears.

Laurel Sprengelmeyer (GrCert 02), is a singer-songwriter and visual artist best known by her stage name, Little Scream. Her debut album, The Golden Record (2011), was lauded by Pitchfork as "a stellar debut...[and] a perfectly mixed bag of graceful folk, coiled pop, and expansive art rock". NPR dubbed it "an absolutely captivating record", including it on their Best Albums of 2011 list, and the New York Times named her one of the best new acts to follow at SXSW. Sprengelmeyer is currently working on her third record, Speed Queen, a chapbook of life on the road called Completely Humourless Tales and Sketches by Little Scream, and a bunch of really sweet oil paintings.

Watch the music video for "Love as a Weapon" by Little Scream.

Once described as "nu-psych disco shoobedoo music", much-beloved POP veterans Think About Life reunite one last time for a free concert in celebration of the festival's Sweet 16 anniversary. Drummer Matt Shane (MFA 12), known for his epic painting and installation art practice, will be taking up a full-time teaching position at the Nova Scotia College of Art and Design this fall.

Opening for Think About Life are relative newcomers Strange Froots, an "alternative chill-soul" girl group formed in 2014 at NoBad Sound Studio at Montreal's Maison des Jeunes Côte-des-Neiges. Made up of Concordia students Naïka Champaïgne and Sage Stewart-La Bonte, and Concordia graduate Magassy Mbow (BA 14), Strange Froots are making their way to the forefront of the #BlackGirlMagic movement.

Nancy Pants is a self-described “lo-fi, dirty-garage-psychedelic-punk-dream-pop project” featuring Adam Waito (BA 07), Ohara Hale and Jeremy MacCuish. Waito, a graduate of Concordia’s sociology program, is a longtime veteran of POP Montreal, having performed in past years with festival favourites Telefauna, Adam & The Amethysts and Miracle Fortress.

Listen to "PS" by Nancy Pants.

Listen to "Up To You" by Saxsyndrum. 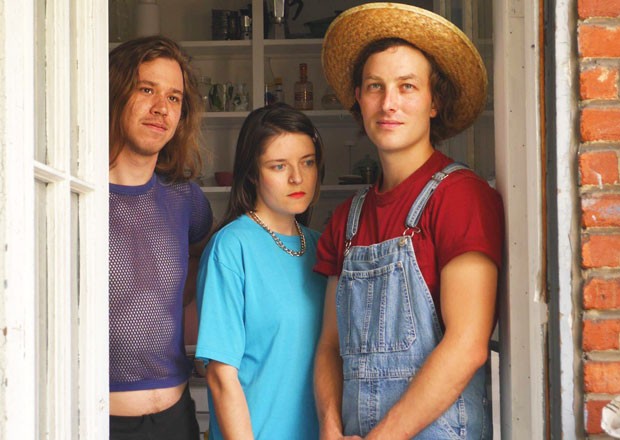 Listen to "Solstice" by GG Love.

Watch the video for "Mr. Mandible" by Pang Attack. 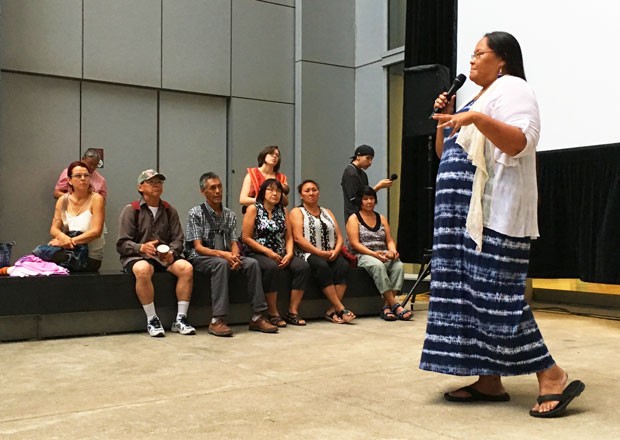 All proceeds from her POP Montreal performance will be donated to the Freshet Collective, an organization providing legal support to Indigenous water protectors involved in the protests at Standing Rock in 2016.