The university and CUPFA have reached an agreement-in-principle 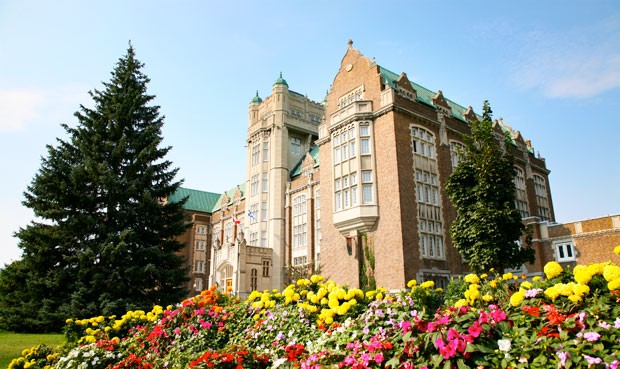 All parties agree that the positive relationship between the university and CUPFA representatives played an important part in reaching the agreement.

“The agreement that we present to our members satisfies both parties' priority issues,” said Robert Soroka, president of CUPFA. “This agreement is testament to the open, collaborative relationship that we have cultivated with the university negotiating team. I am pleased with the outcome.”

Nadia Hardy, vice-provost of faculty relations, said she is pleased with the agreement achieved and with the relationship the university has built and maintained with CUPFA.

“I would like to thank all the people at the table for their perseverance, dedication and collaboration during the process,” she said.

Roger Côté, vice-president of services, said he looks forward to continuing the positive dialogue with CUPFA. “The work both parties have done during the bargaining process is something we can all be proud of,” he added.

Details of the agreement are confidential while the parties submit it to the members of CUPFA and to Concordia’s Board of Governors for approval.