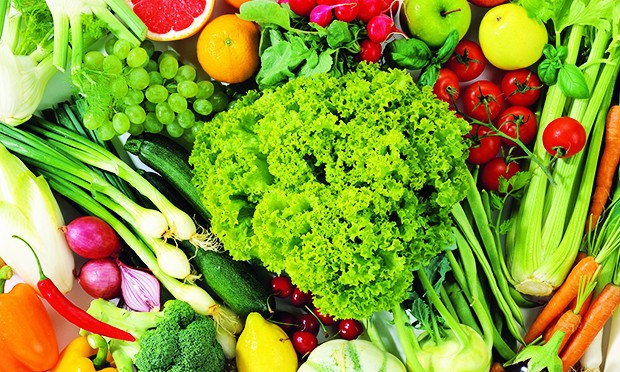 Researchers from Concordia’s Department of Building, Civil and Environmental Engineering (BCEE) in collaboration with Bio-Terre Systems Inc. are taking the fight against global warming to colder climes.

Their weapon of choice? Cold-loving bacteria.

They employed psychrophilic bacteria — which thrive in relatively low temperatures — to break down food waste in a specially designed bioreactor. In doing so, they produced a specific methane yield comparable to that of more energy-intensive anaerobic digestion processes.

“There is enormous potential here to reduce the amount of fuel that we use for solid waste treatment,” Rahaman explains.

“Managing and treating food waste is a global challenge, particularly for cold countries like Canada where the temperature often falls below -20°C and energy demands related to heating are high.”

He adds that the most commonly used forms of anaerobic digestion require large amounts of energy to heat the bioreactors and maintain temperatures for the bacteria’s optimal performance.

“What we’ve learned is that we can now use adapted psychrophilic bacteria to produce a level of methane comparable to those more common forms, while using less energy.” 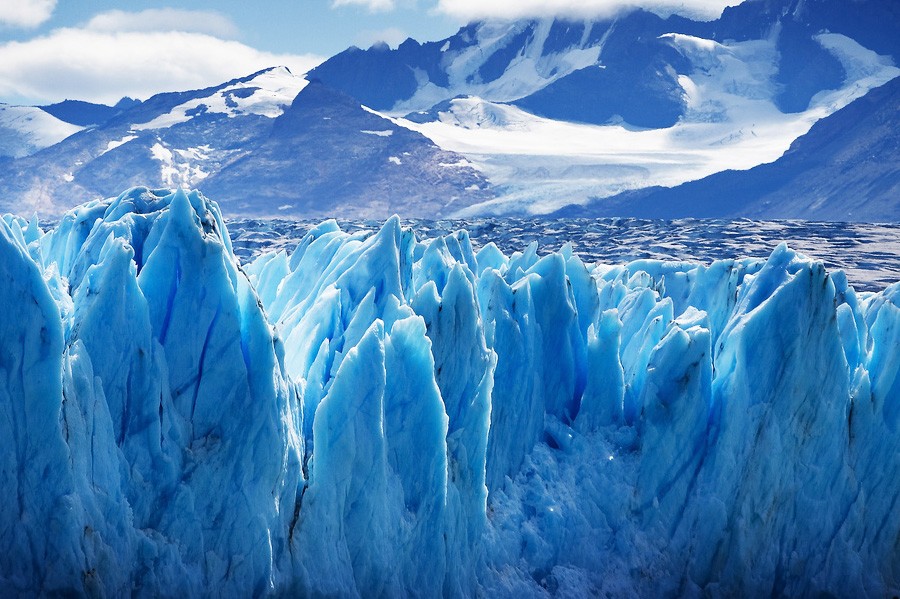 Psychrophilic bacteria live in such places as permafrost soils, Arctic and Antarctic glaciers and snowfields.

Globally, more than 1.3 billion tonnes of municipal waste are created each year, and that number is expected to increase to 2.2 billion by 2025. Most of it ends up in landfills where it biodegrades over time, producing biogas, a powerful greenhouse gas largely composed of carbon dioxide, methane and hydrogen sulfide.

Left alone, this methane-rich biogas poses a significant climate threat, as methane carries a global warming potential that is 21 times greater than that of carbon dioxide.

But, according to the researchers, engineered anaerobic digestion techniques can also be adapted to capture such gases and transform them into renewable energy.

By employing devices such as biogas storage domes, biofilters or combined heat and power co-generation systems, for instance, methane can be collected, cleaned and converted into heat or electricity that can then be substituted for most fossil fuels.

At an agronomic level, the process also contributes leftover nitrogen- and phosphorus-rich digestate material that can be subsequently recovered and used as plant fertilizer.

The process for feeding the bioreactor is unique. It involves a semi-continuously fed constant volume overflow approach: the amount of food waste fed into the bottom opening necessitates the removal of an equal amount of treated effluent from the top.

The researchers performed various tests on the extracted material to determine its physicochemical characteristics as well as to monitor the biogas quality and quantity.

“There aren’t many studies that look into developing new applications for treating food waste,” Rajagopal says. “We hope that this study will mark the beginning of a promising new research direction.”