‘When I got the Bronfman, I could dream bigger’ 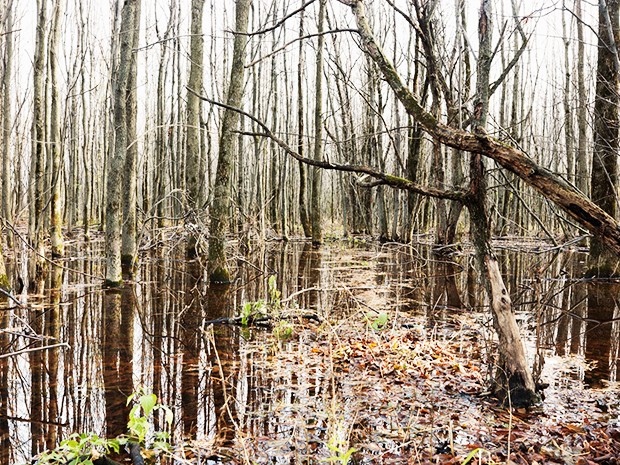 A phantom suburb of Montreal is the setting for Velibor Božović’s final exhibition as recipient of the Claudine and Stephen Bronfman Fellowship in Contemporary Art. Nothing will Surprise You Here runs from April 13 to June 17 at the Dazibao.

For years, Božović (BFA 11, MFA 15) kept an old newspaper clipping in his desk. It told of the City of Montreal’s plan to honour the 150th anniversary of the invention of photography by naming several streets in a suburban development after famous Montreal photographers.

“It caught my attention because it was a shock for me that William Notman didn’t have a street named after him.”

The city approved the plan in 1988 and these streets showed up on all subsequent Montreal maps. But 28 years later, Notman still had no street named after him on the island — the development at the eastern end of the city was never built.

Making the neighbourhood that never was

“Last year, you could go to Google Earth, type ‘rue William Notman,’ and it popped up in the middle of these woods. I went to visit there many times. It’s all swamp and forest,” says Božović.

He was interested by how the initial, planned streets refused to disappear.

“What was beautiful for me was the potential for this place to become a neighbourhood, for people to live there, kids to grow up there. You can never take that away. You can always imagine it and it’s there.”

So, when Božović received his two-year Bronfman Fellowship in 2015, he decided to “make” the neighbourhood that never was.

“The Bronfman gave me the means to dream a little bigger.”

He hired a small film crew and shot a fictional video about two people who grew up in the imaginary neighbourhood and had returned to walk the phantom streets and share their memories. Nothing will Surprise You Here also includes a second video of ambient footage, photographs, research material and a publication.

‘The creative process was eye-opening’ 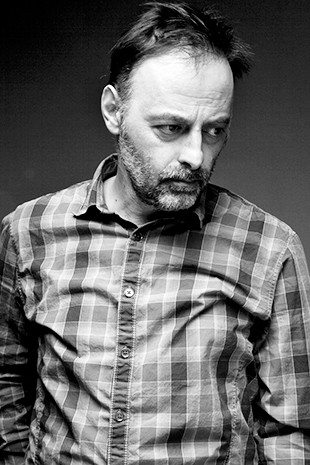 Božović moved to Canada 19 years ago to work as an engineer at Bombardier. At 40, he quit to study photography full-time at Concordia. A motivating factor to embrace the life of an artist was his photographic work on the Lazarus Project with his close friend, novelist Aleksandar Hemon.

“I collaborated with him on the novel that became very successful. That whole creative process was very eye-opening for me.”

Since then, his work has been exhibited in Canada and internationally, but winning the Bronfman was still a huge boost.

“It’s a point in life when you are finishing your MFA and asking yourself, what now? All of a sudden you have two years of steady support. It’s a lot of money for somebody who has just finished his studies, but it’s more than that,” he says.

“There was media coverage and more galleries became interested in my work. It’s been a great, great thing.”

Nothing Will Surprise You Here by Bronfman Fellow and Concordia alum Velibor Božović opens April 13 and runs until June 17 at the Dazibao (5455 de Gaspé Ave.).