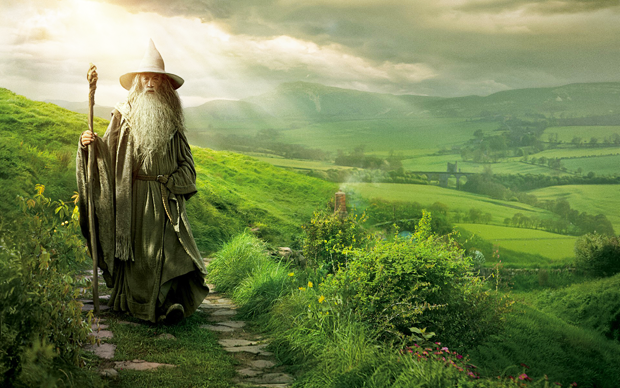 When it comes to e-learning courses, ENGL 306 - Tolkien's Old English at Concordia is among the best worldwide.

On September 22, the International E-Learning Association announced the winners of its 2016 awards at the Interactive Collaborative Learning Conference in Belfast, UK.

In the Academic Division for e-learning, Concordia professor Stephen Yeager's course was the runner up, shining the spotlight on Concordia, eConcordia, and KnowledgeOne — the entity that creates online courses as part of eConcordia’s overall digital teaching strategies.

A new approach to old English

In 2014, Yeager, a professor in the Department of English, developed a classroom-based course with the support of Concordia's Curriculum Innovation Fund. He built it around the idea of using the works of Lord of the Rings author J.R.R. Tolkien to teach Old English — and it worked.

After the early success of his innovative angle on teaching ancient Anglo-Saxon, Yeager decided he wanted to expand its reach. To do so, he teamed up with KnowledgeOne.

For Yeager, the online course’s biggest benefit is that it allows students to translate Old English texts collectively. “Small groups meet online and create translations together, which they then compare to the translations of their classmates. That’s when the real learning happens,” he says. 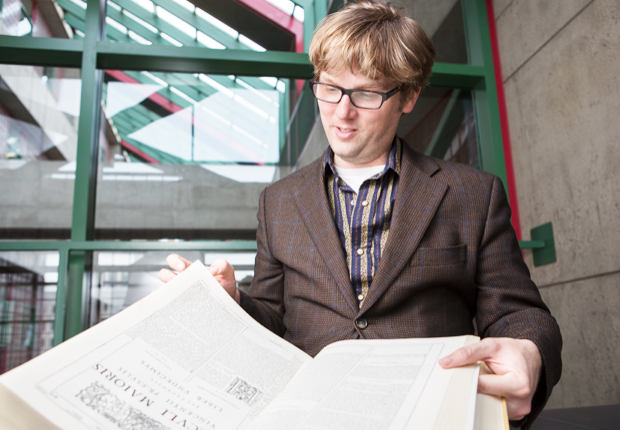 Stephen Yeager’s ENGL 306 - Tolkien's Old English at Concordia is among the best worldwide.

Antonia Tripa is the learning strategy consultant for KnowledgeOne who led the team that transformed the instructional design of Yeager’s course for the online environment. She says the Tolkien course has helped start a new generation of eConcordia courses.

"Stephen had already envisioned many of the assignment strategies for his course. We offered him new, tailored and gamified rewarding mechanics to go along with his quiz exercises,” says Tripa.

“He can also give his students pronunciation advice through a pre-recorded segment via a virtual skeleton profile, something he would otherwise provide through office hours.”

Find out more about Concordia's Department of English.