With this list of 5 must-see movies, Concordia grad Adam Abouaccar pays tribute to 'the nicest guy in the room'
|
By Adam Abouaccar 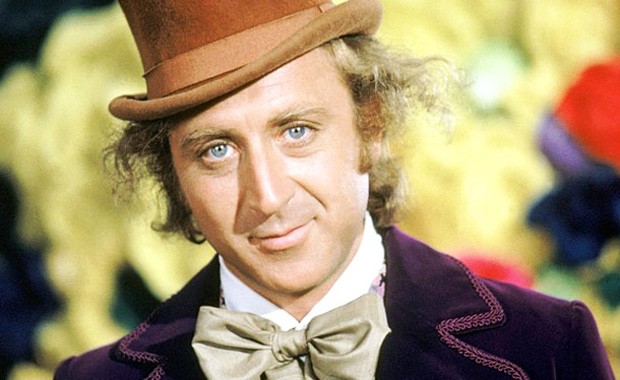 Gene Wilder — comedic actor, director and writer — died on August 29, 2016 at the age of 83. Montreal cineaste Adam Abouaccar (BA, 15), a graduate of Concordia's Mel Hoppenheim School of Cinema, remembers this twinkly-eyed man with an edge.


Gene Wilder will forever be my favourite “straight man.”

Flanked on all sides by over-the-top characters, he made melancholic mania seem like the voice of reason in an already mad world. He let himself be the nicest guy in the room, gave us a way in and helped us understand. 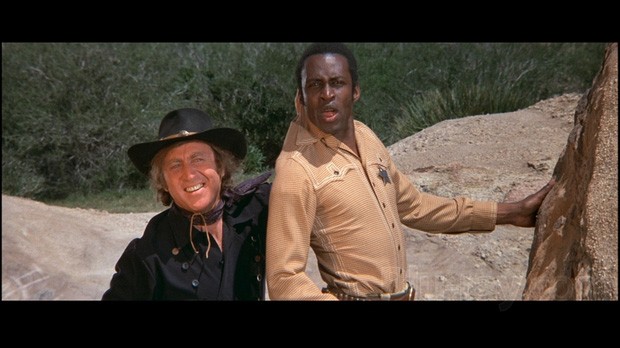 I was eight when my father showed me Blazing Saddles. Wilder seemed so wrong for the role, even to my young eyes: an angelic, twinkly-eyed guy I vaguely recognized as Willy Wonka, playing a hardened, washed-up cowboy with a drinking problem.

And yet he was instinctively, irresistibly funny — from his slapstick introduction, falling off the top bunk of his cell into perfectly framed suspension by his feet, to the instantly classic line, “Yeah, but I shoot with this hand.”

In his debut film role as the likeable hostage Eugene Grizzard, Wilder steals the scene with a single, harrowing look. 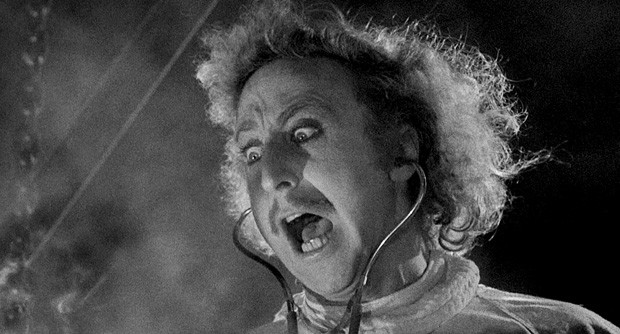 Here, Wilder showcases his strengths as the ultimate straight man in the indelible “Putting on the Ritz” number he shares with Peter Boyle.

Boyle, as Frankenstein's monster, gets more explosive with every refrain, but the comedy lies in watching how unfazed Wilder remains throughout.

Richard Pryor and Gene Wilder had a comedic partnership to rival Dean Martin and Jerry Lewis. When Wilder goes off on a security guard, it's a pleasure to watch Pryor recede and react to what Wilder is putting down.

In one of his most memorable performances, Wilder plays Leopold, a neurotic but brilliant accountant with an accidental get-rich-quick scheme on his hands.

While his co-star Zero Mostel chews up the scenery from start to finish, Wilder’s performance makes us care about whether the show works out.