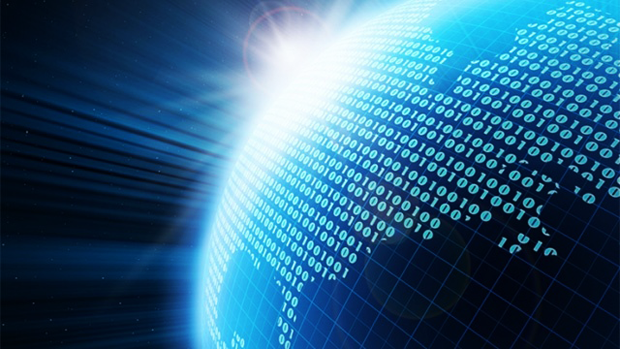 In May 2015, Concordia professor Fenwick McKelvey launched the Internet Performance Test (IPT) in collaboration with the Canadian Internet Registration Authority (CIRA). The test is an ongoing crowdsourced assessment of the state of our internet, and it aims to document things like Canada’s steadily declining Internet speed as well as geographic and economic divides in internet access.

McKelvey made a promise to the more than 717,000 people who ran a test that their contribution would help researchers and regulators make better decisions about the future of the Canadian internet.

That’s why he's presenting at the Canadian Radio-television and Telecommunications Commission (CRTC) review of basic telecommunications services — which began on April 11 — about an internet measurement methodology used by the IPT. “My participation in this hearing, in my humble opinion, makes good on my promise,” McKelvey says. 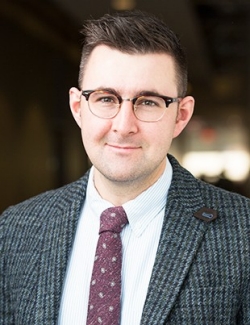 The professor in Concordia's Department of Communications will be joined by Jacques Latour, CIRA’s chief technology officer, and Chris Ritzo from the Measurement Lab Consortium (M-Lab), the organization that developed the methodology and administers the tests being discussed.

Along with his colleagues, McKelvey will explain the data, the test and its potential applications to the hearing, to the commission and to the broader Internet policy community in Canada.

He says he feels accountable to the public because they were the ones who generated the data in the first place. “Their participation exemplifies the use of crowd-sourcing internet measurement — internet-enabled research where large-scale participation investigates specific research questions.”

He acknowledges that public participation presents some challenges, scale being one of them. The CRTC deals with many small comments from citizens and it's not easy for all of these voices to be heard. He hopes nonetheless to convince the commission that this approach remains a vital direction in the future of media policy.

While the IPT project findings are still being collected, McKelvey’s intervention at these hearings aims to orient the commission and the hearing toward using this kind of data in a regulatory context. As is done internationally, the data can be used collaboratively with the CRTC’s own measurements.

McKelvey will highlight some of the specifics being measured by M-Lab, such as “Round-trip time” or RTT. Also known as ping, RTT is the time between sending a request and receiving a response. Online games as well as websites rely on many smaller, quick interactions between sender and receiver. Higher ping causes these real-time applications to perform poorly. McKelvey found that ping varies dramatically in Canada, something he believes is an important metric for the CRTC’s consideration of basic internet service.

Internet performance is always comparative. M-Lab and IPT can be used to measure inequities of broadband access. The fastest speeds were 12 times greater than the slowest in data McKelvey submitted. He asks, “How much inequity of access are we willing to tolerate?"

Overall, he hopes his intervention introduces the commission and the other participants to a major, reliable and open data source about internet performance in Canada which he believes has applications that will benefit all Canadians.

The CRTC’s "Let’s Talk Broadband" survey found that 50 per cent of Canadians did not know or did not respond to the question about their internet speed. “The tools mentioned here can help everyday Canadians better understand their internet performance,” he explains.

In the future, McKelvey hopes to initiate community-led, grassroots internet measurement and he thinks IPT is the perfect platform from which to do so. "Internet measurement is both complicated and collaborative. I hope this intervention helps."

Find out more about Communication Studies at Concordia.