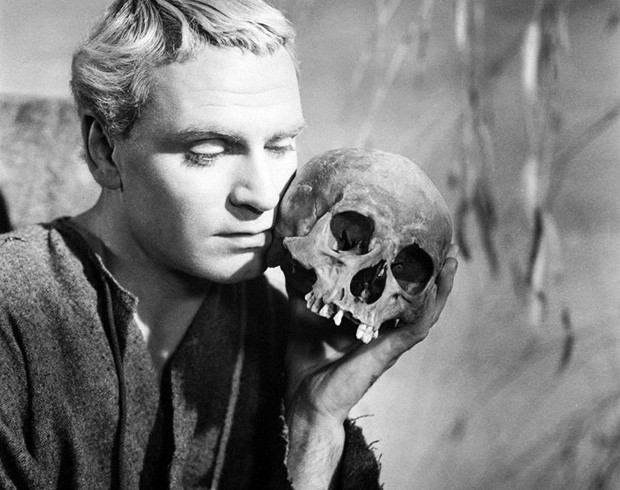 For a master class in acting, stream the 1948 version of Hamlet, starring “Sir Larry O,” as he was called.

Jazzbos, dramaturges, dancers, art lovers — everyone will find something to tickle their fancy at Concordia’s Libraries. The holdings are vast, targeted toward the university's course work and research. The result is many rare and unusual gems that may take you by surprise.

“The idea that we’re just a repository of books is untrue,” says Vince Graziano, senior librarian specializing in English, theatre and sexuality studies. “We have music scores, film, dance videos and all kinds of multimedia.”

With this in mind, we asked librarians Jared Wiercinski, Melinda Reinhart, and Vince Graziano to give us some examples of exceptional finds.

Here’s a roundup of 15 that will send you scrambling for your library card. 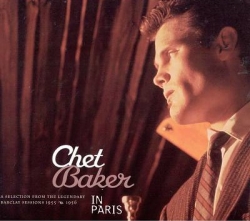 It’s like being a fly on the wall at the Studio Pathé-Magellan for the recording. This nine-CD set and booklet contains rare images and velvety tracks of Baker’s famous Barclay sessions. 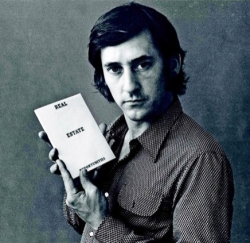 What’s this American pop art icon doing in the library — figuratively, not literally, of course? 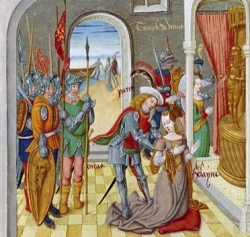 3. The first-ever printed book in England

Yes, Concordia has it, via a database called Early English Books Online (EEBO). The History of Troy was translated from the original French text, written by Raoul Le Fèvre, into English by England’s first printer, William Caxton in 1471. 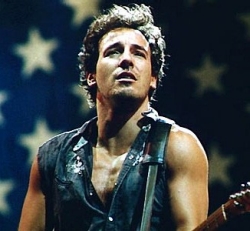 Courtesy of the database called Rock's Backpages, read the coolest, most prophetic interview with Bruce Springsteen from 1981, when his album The River hit number one on the charts.

Rock journalist Dave Marsh interviewed The Boss at the Fiesta Motel in Tempe, Arizona, on November 6, from 3:30 a.m. until dawn. Springsteen had just completed an epic show at Arizona State University. 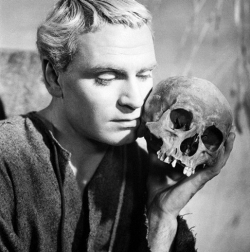 For a master class in acting, stream the 1948 version of Hamlet, starring “Sir Larry O,” as he was called. Although colour film was available at the time, Olivier chose to shoot in black and white. He also produced and directed this timeless gem. Find it in the Theatre in Video database. 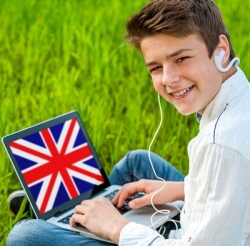 Trying to perfect your Glaswegian brogue? Borrow from the library’s 26 audio CDs filled with accents from around the world. Some of them are delightfully specific: “Upper-Class New England ‘Kennedy-esque’” and “Mid-west Farm and Ranch.” 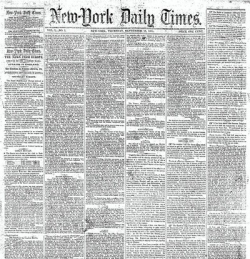 7.  The first-ever issue of The New York Times

Except, it was called the New-York Daily Times when it launched on September 16, 1851. Back then, it cost one cent and the font was tiny. The newspaper’s name changed to The New York Times in 1857. 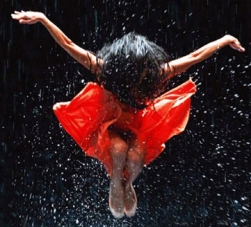 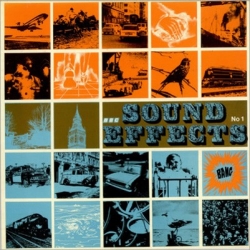 Source any ambient noise you need, from crowds, footsteps and babies to hospitals, space travel, subways and equestrian events. If you can think of it, they captured it in the BBC Sound FX Library of 60 CDs. Be sure to check out The Age of Steam disk. 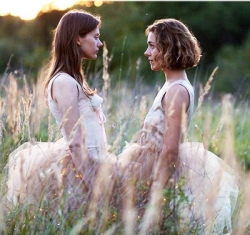 Since July 2015, students have had access to a database for popular LGBTQ Canadian magazines, including The Body Politic and Xtra!. The database, LGBT Life with Full Text, is searchable by keyword, which makes it highly useful. 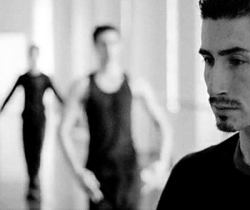 Hey, dance history buffs! The Libraries have a five-minute documentary from the NFB called Lock. In it, we see Édouard Lock, the celebrated founder of La La La Human Steps, working with dancers in his studio. 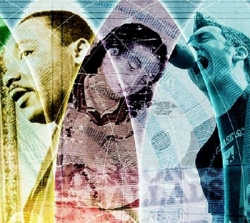 12. The Smithsonian Global Sound for Libraries

Did you know about the Smithsonian Global Sound for Libraries?

It’s the largest and most comprehensive streaming audio collection of world music, including more than 42,000 tracks from the Smithsonian archives and world music archives in Asia and Africa. Approximately 170 countries are represented and more than 450 languages. 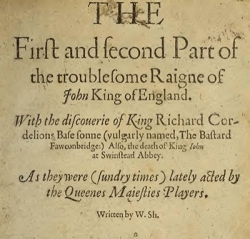 13.  The earliest work by Shakespeare

The earliest work by Shakespeare is from 1591 and the title is The Troublesome Raigne of King John.

Most library citations, however, convert the spelling of “raigne” to “reign.”

Find this early masterpiece, along with the complete first works of Shakespeare, digitized in the Early English Books Online (EEBO) database. 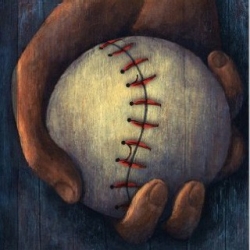 The History of Baseball is an exceptional example of collaborative book art, and it lives in Special Collections in the Vanier Library. 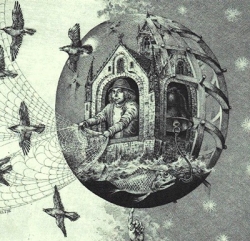 If you’re into 20th-century music — the soundscapes made famous by composers like Philip Glass — you’ll be excited to learn that you can get your hands on musical scores such as R. Murray Schafer’s The Crown of Ariadne and Tantrika, which call for cow bells and a vibraphone. Also check out the score for Helicopter String Quartet by Karlheinz Stockhausen, an early proponent of the synthesizer.

Learn how subject librarians can help you find even more hidden gems for your research projects.