Children with a good understanding of others are more selective about whom they learn from, new research shows
|
By Media Relations 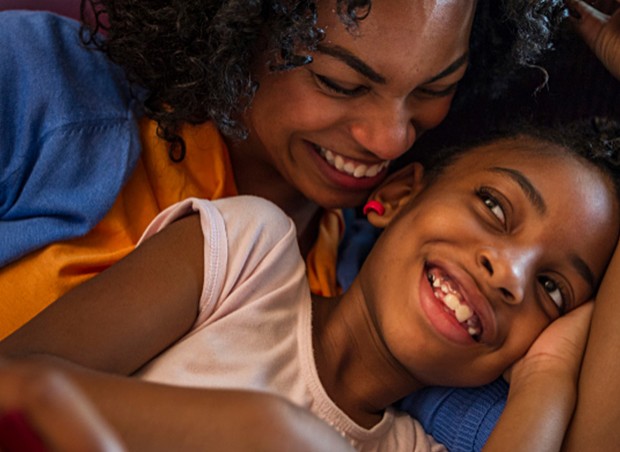 To learn about the world around them, young children depend on information provided by others. But that’s not always the best strategy: kids will sometimes take everything grown-ups say at face value, even if they’re unreliable.

New research shows that children are not as gullible as we might think — and that’s especially true for those who have a good understanding of what’s going on inside someone else’s head.

In a paper recently published in the British Journal of Developmental Psychology, researchers from Concordia University and the University of Ottawa show that even young children can be selective in whom they prefer to learn from. 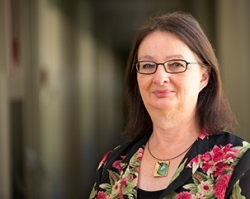 “We already know that some preschoolers are more likely to learn from individuals with a history of making accurate claims over individuals who have been inaccurate or ignorant,” says the study’s senior author Diane Poulin-Dubois, a professor with Concordia’s Department of Psychology and researcher with the Centre for Research in Human Development.

“Kids have also been shown to prefer learning from nicer, more confident or more attractive individuals — attributes that don’t have anything to do with intelligence. We speculated that certain social-cognitive abilities might explain some of these learning differences,” she says.

To test the hypothesis, Poulin-Dubois worked with study co-author Danielle Penney and the study’s first author, Patricia Brosseau-Liard, who completed the study while she held a post-doctoral research position at Concordia. Brosseau-Liard is now on faculty at the University of Ottawa’s School of Psychology.

The three researchers took 65 children through a series of tasks that tested their ability to learn new words, as well as their “theory of mind” (ToM) — that is, the intuitive understanding of one’s own and other people’s minds or mental states.

The figurines and scenarios used in the theory of mind test.

The researchers first tested whether the preschool-aged participants were more likely to learn new words from an accurate or inaccurate individual. They also examined whether the children were more likely to learn from a physically strong individual over a weak one. In addition, the researchers embarked on a series of quick ToM tests that required the children to empathize with another individual.

For the ToM tests, the participants were first introduced to several different figurines and given some background information about each: Mr. Jones likes carrots, Linda thinks her cat is hiding in the bushes, Polly and Peter have never seen what’s inside the box.

The children were then asked to theorize about what kind of snack Mr. Jones would want, where Linda would search for her dog and what Polly and Peter would think was inside the box.

A clear pattern emerged: the children who could accurately intuit the figurines’ thoughts and desires were more likely to believe the individuals with the greatest verbal accuracy, rather than those who had demonstrated the greatest strength. That is, the kids with better ToM skills were less gullible.

Brosseau-Liard cautions that theory of mind accounts for only a small variance.

“Even though theory of mind does predict children’s tendency to selectively learn from more accurate individuals, it does not completely explain this ability. There are likely many other variables influencing selective learning, including important social and cognitive attributes,” she says.

This work was supported by funding from the Social Sciences and Humanities Research Council of Canada, and by the Eunice Kennedy Shriver National Institute of Child Health and Human Development.

Find out more about research in Concordia’s Department of Psychology.