The distinguished recipients include a First Nations activist, a concert violinist and a leader in the global fight against climate change
|
By Tom Peacock 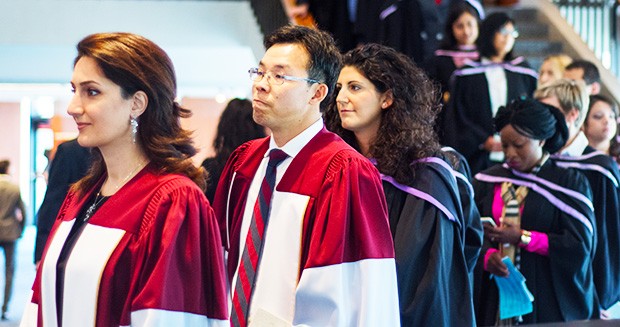 The countdown to Concordia’s spring convocation ceremonies has begun.

This year, from June 8 to 10, nearly 6,000 students from all four faculties and the School of Graduate Studies take to the stage at Montreal’s Place des Arts to receive their diplomas.

Six highly distinguished honorary doctorates are also joining the Class of 2015. They include a classical violinist; a First Nations journalist, educator and activist; a leading figure in the international fight against climate change; an expert in governance; a solar energy pioneer; and a Montreal entrepreneur who built a global empire. 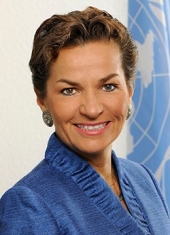 Christiana Figueres, executive secretary of the United Nations Framework Convention on Climate Change, has devoted her career to public service.

A native of Costa Rica, Figueres first participated in United Nations climate change negotiations in 1995. She has since directed four consecutive Conferences of the Parties, the convention’s supreme body, and now oversees the intergovernmental negotiations to deliver the 2015 Paris agreement on climate change.

Figueres founded the non-profit Center for Sustainable Development of the Americas in 1995; she has designed and helped establish national climate change programs throughout Latin America. She works extensively with governments and non-governmental organizations, as well as frequently acting as an advisor in the private sector. 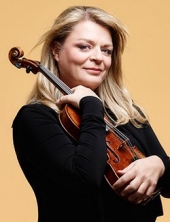 Violinist Angèle Dubeau is being honoured for her success in making classical music accessible to a wider audience, as well as for her virtuosity as a player.

In the course of her long and distinguished career, Dubeau has won a wide range of competitions, played with international orchestras and performed in more than 40 countries. She also recorded 42 albums and sold more than half a million records, including three certified gold discs.

Dubeau’s career has been driven by the desire to reach wider audiences with her music. She hosts concerts and music television programs for CBC/Radio-Canada, as well as the popular Fête de la Musique de Tremblant. 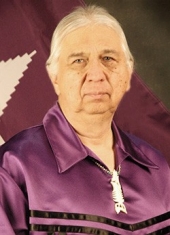 Journalist, educator and political activist Kenneth Deer is being celebrated for his many outstanding accomplishments in service to his community.

A member of the Bear Clan, Deer is secretary of the Mohawk Nation at Kahnawake. In his 16 years as an educator, Deer co-founded the First Nations Education Council and helped establish the Kahnawake Survival School, which focuses on Indigenous culture and heritage.

Deer founded the Kahnawake-based daily newspaper The Eastern Door in 1992, and served as its editor until 2008.

Kenneth Deer addresses Concordia’s Faculty of Arts and Science at 3 p.m. on Monday, June 8. Photo by Martin A. Loft. 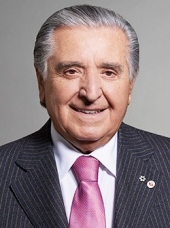 Emanuele (Lino) Saputo, founder and chair of the Montreal-based dairy company Saputo Incorporated, started out by producing only a few pounds of cheese a day.

Since then, he has built his company into a giant multinational corporation with 55 plants and thousands of employees all over the world.

One of the most successful businessmen in Canadian history, Saputo is also a visionary benefactor for many causes.

In 1979, he and his wife launched the philanthropic Fondation Mirella & Lino Saputo, which assists sick and handicapped children, disadvantaged women and the elderly. It also finances many hospital research projects. 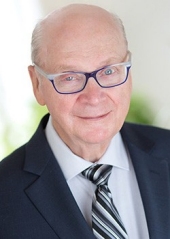 K. G. Terry Hollands, a distinguished professor emeritus in the Department of Mechanical Engineering at the University of Waterloo, made outstanding contributions to the field of solar energy.

His successes supported many commercial projects, as well as the computer code used to design solar products.

In more than a quarter-century at the University of Waterloo, Hollands excelled in his training of graduate students, many of whom went on to make a mark in the field of solar energy. 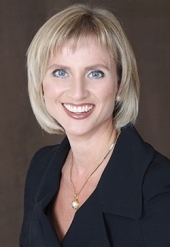 Anne-Marie Hubert, managing partner of Advisory Services for Ernst and Young Canada (EY), has had a considerable impact on the national governance landscape.

Hubert is a world leader in promoting the diversity and advancement of women, minorities and diversified profiles: her efforts have convinced governments and organizations across Canada and abroad to change their governance models.

A member of EY’s Executive Committee since 2009, Hubert empowers organizations to rethink their business models to create more solid foundations for growth and long-term competitive advantage.

She also provides board members and senior management teams with strategic advice on governance, performance and risk management, while leveraging internal and external knowledge, experience and talent to drive change.

Do you know a new graduate? Find out the details of Concordia’s 2015 spring convocation ceremonies.