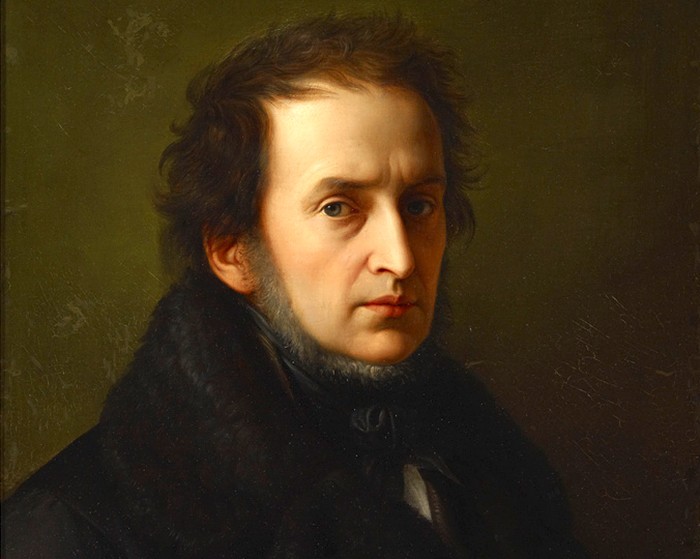 On April 7, under the auspices of Dirk Elbers, Lord Mayor of Düsseldorf, a platform for international scholarly collaboration on matters of art restitution will be announced at the Düsseldorf City Museum. Concordia will be one of the museum’s lead partners, as head of the Max Stern Art Restitution Project, on behalf of the heirs of the German-Canadian art dealer of Jewish heritage.

In the presence of the Canadian ambassador to Germany, the City Museum’s commitment to restitution issues will be marked by the return to Dr. Stern’s university heirs of a rare self-portrait of painter Wilhelm Schadow (1788-1862) — one-time director of the Düsseldorf Academy and pillar of civic society. City officials acknowledge that the painting rightfully belongs to the heirs (Hebrew University, Jerusalem; McGill University and Concordia). It has been placed on loan to the museum to continue to be viewed by the public.

“We are very pleased that an unprecedented number of German institutions have finally recognized and acted on our claims,” says Concordia President Alan Shepard. “Adding to the recoveries of paintings from Stuttgart and Cologne in the last year, Düsseldorf and its museum are demonstrating the kind of leadership needed in addressing looted art matters.”

The history of the city’s Jewish community is an area of great interest for the City Museum. It is home to a unique series of drawings by Jewish children and teenagers from the National Socialist era that was the subject of a recent project. An exhibition on Jewish life in Düsseldorf after 1945 will take place next year. Scheduled for 2018 is a major exhibition, supported by the Lord Mayor, in the Galerie Stern. Founded in 1913, the gallery was a landmark on the city’s famed Königsallee until it was forced to close due to Nazi persecution. 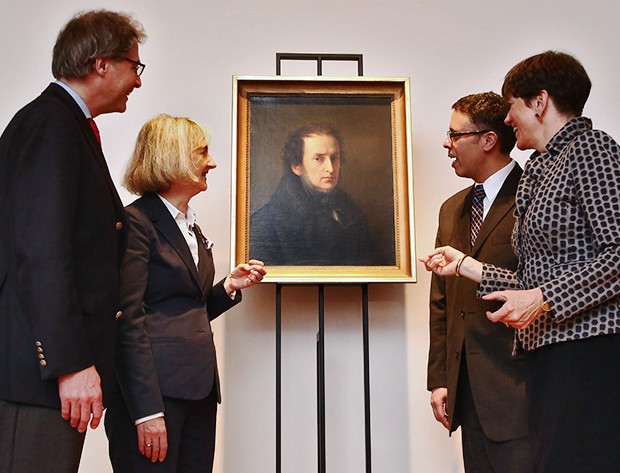 Concordia has spearheaded the Max Stern Art Restitution Project since 2002 with the goal of reclaiming more than 400 paintings lost to Dr. Stern. In close association with the Holocaust Claims Processing Office of New York’s Department of Financial Services, the Stern Project team has developed a support network the world over. With the organization last fall of the conference Plundered Cultures, Stolen Heritage, the university is committed to further advancing research on the links between cultural property loss and social injustice.