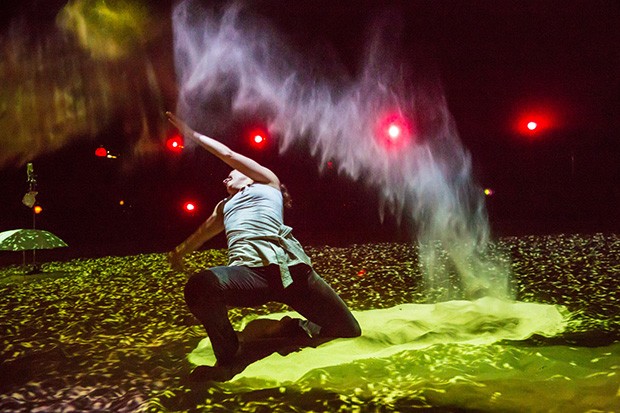 Concordia University is proud to announce that it is the first university in Montreal to partner with La Vitrine, Montreal’s Cultural Window.

This partnership will allow Montrealers to discover the wealth of diverse cultural activities available on both the university’s campuses — Sir George Williams and Loyola — while also sharing La Vitrine’s cultural programming and activities with the Concordia community.

La Vitrine is a non-profit organization dedicated to the promotion and sales of all cultural activities. It is reputed to be the leading promoter of culture in Montreal.

“La Vitrine is a vital cultural hub for Montreal,” says Alan Shepard, president of Concordia University. “This commitment demonstrates our desire to promote the city as a cultural metropolis, and the range of cultural events offered in Montreal and at Concordia with the public as well as our students from here and abroad.”

Manuela Goya, secretary-general of Montréal, Cultural Metropolis, warmly welcomes this partnership: “Universities play a key role in promoting Montreal as a cultural metropolis. The partnership between La Vitrine and Concordia University confirms once again that education and culture are closely linked and are truly inseparable.”

“We are very proud to join forces with Concordia University,” says Nadine Gelly, general director of La Vitrine. “Concordia is a place that fully reflects Montreal's creativity and cultural diversity. Our partnership will help make arts and culture more accessible to a young and enthusiastic clientele."

An alliance for culture in Montreal

The partnership, which is intended to promote Montreal’s cultural programming among Concordia students, is in line with the 2007-2017 Action Plan – Montréal, Cultural Metropolis.

In addition, as a partner devoted to cultural development of Concordia, La Vitrine would like the help of Concordia's University Communications Services in finding ways to get international students involved in an innovative cultural networking pilot project.

Download La Vitrine’s free mobile application, which is available at both the Android Market and Apple’s App Store.