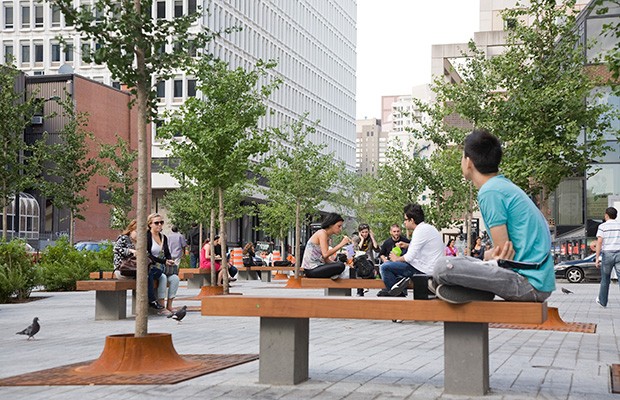 The 2014 NSSE wants to know about your university experience, your opinions on the campus environment, and your experiences with students and faculty. | Photo by Concordia University

Have you ever gone to a professor for career advice? Has something you learned in class totally changed the way you thought about an issue?

If you’re in the first or final year of your undergraduate degree, you received an email on February 12 about the 2014 National Survey of Student Engagement (NSSE), which collects information about your experiences inside and outside the classroom — from the campus environment to community projects.

Concordia students participated in the 2006, 2008, 2011, 2012 and 2013 Canadian NSSE surveys. By joining in, you’ll help benchmark the university against others, and give us information to enhance the undergraduate student experience.

If you filled out the survey by Friday, March 7, you were entered into a random draw to win an Apple iPad (the 16-gig WiFi version).

Students who complete the survey by Monday, March 31, will be entered into a random draw to win one of 10 Chapters Indigo gift cards, valued at $20 each.

If you’re a first- or final-year undergrad, look out for an email directly from the NSSE: it arrived in your inbox on February 12. Please fill out the survey as soon as you can.