Concordians come out on top at Quebec Writers' Federation Awards

Four Concordia graduates were among the winners announced at the Quebec Writers’ Federation (QWF) Literary Awards gala earlier this week. This year’s edition of the annual event, which recognizes the best works by English writers in the province, was held at the Corona Theatre in St. Henri on November 19. It also marked the 15th anniversary of the federation. 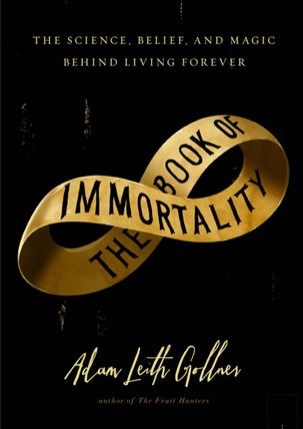 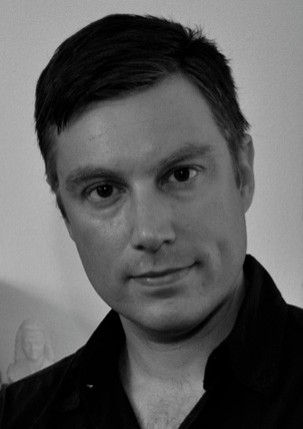 The Concordia University First Book Prize was awarded to Andrew Szymanski, MA (English) 12, for his collection of short stories The Barista and I (Insomniac Press: Serotonin/Wayside).

One reader wrote that she “captures how both unreal and familiar childhood moments can be.” Click here to read Sage’s story.