Seniors run for the suburbs in their golden years

Montreal, October 14, 2014 — By 2040, there will be more than three times the number of Americans aged 80+ than there were in 2000. Condo towers crowding city skylines seem to reflect builders’ hopes that the grey set will head to urban centres for increased services and better transit options. But new research from Concordia University suggests that the opposite is more likely to occur.

In a study recently published in the Journal of Transport Geography, Zachary Patterson uses census data to map seniors’ moving habits. What emerges is a clear pattern: individuals over the age of 65 have been increasingly moving to the suburbs.

Patterson, who is a professor in Concordia’s Department of Geography, says that this is an unfortunate trend. “Seniors living in highly automobile dependent suburbs who lose their licenses can suffer a decreased quality of life as a result. At least if they live in central neighbourhoods with good access to medical services and public transit infrastructure they will not suffer so much from the loss of automobility.” 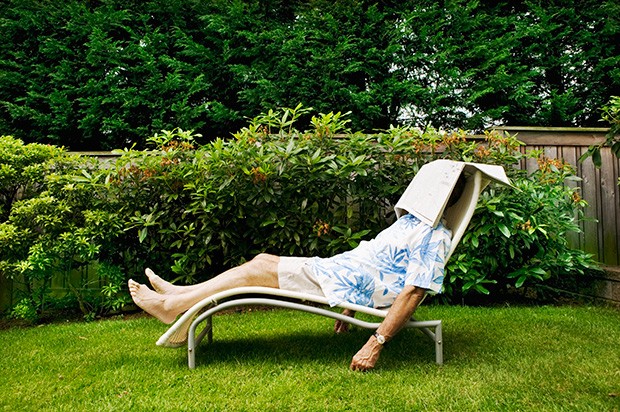 The proof is in the population
These findings are based on micro census data pulled from Canada's six largest metropolitan areas: Montreal, Ottawa, Toronto, Calgary, Edmonton, and Vancouver. Altogether, that represents 45% of Canada's population.

Patterson and his co-authors focused on data from the long-form censuses done in 1991, 1996, 2001 and 2006. The 2011 census was not used since it’s not clear that it was comparable due to its replacement by the voluntary National Household Survey.

Regardless, an important trend can be seen emerging from those years: seniors are more likely to move to suburbs than to the urban core. In fact, in all cities, the rate at which seniors are moving to the suburbs appears to be increasing faster than for all other age groups.

“People are interested in seeing more seniors move back to the city because that’s where the infrastructure is already in place for a better quality of life for people with limited mobility options,” says Patterson, who holds a Canada Research Chair Transportation and Land Use Linkages for Regional Sustainability. “But when you look at actual data rather than anecdotal evidence, it’s clear that seniors prefer the suburbs.

“The issue is important for planning future transportation systems, as well as for its implications on the future welfare of the large baby-boom generation now starting to enter retirement.”

Partners in research: This research was enabled by funding from the Canadian Social Sciences and Humanities Research Council, the Canada Research Chairs program, and Montreal’s Agence métropolitaine de transport.