Jacques Duchesneau: Dream With a Purpose

As former police chief, CATSA president, and politician, and as current inspector general, Jacques Duchesneau has worn many hats. This fall he added to his collection by joining the JMSB team.
|
Source: John Molson Executive Centre 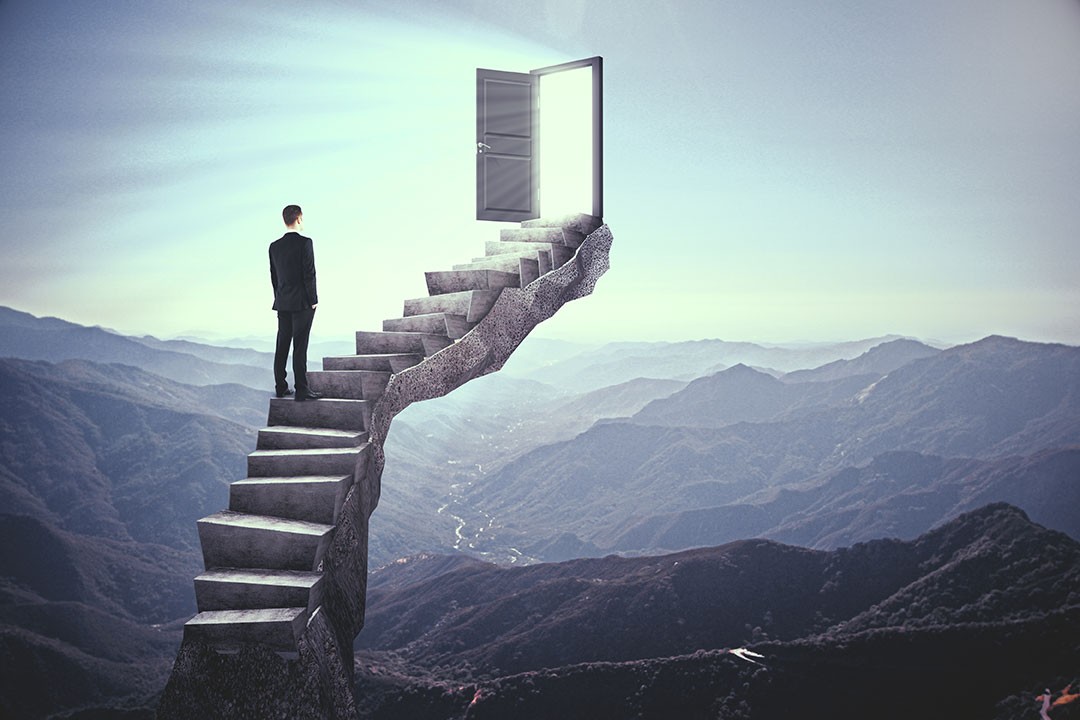 Simply put, Jacques Duchesneau is out to make a difference. As of this fall, he was selected to be Affiliate Scholar in the Department of Supply Chain and Technology Management, which will include advising responsibilities as well as sitting on committees, lecturing, and he may also be involved in the adaptation of the ethics portion of the MBA and EMBA programs. “I’m not looking for a job, I have a job,” he says of his new position. “But I really am thrilled by the challenge. You know, these are the leaders of tomorrow.” And Duchesneau has a lot to share with the leaders of tomorrow.

A self-proclaimed dreamer, Duchesneau isn’t one to sit around and wait for things to happen, and he has sought out positions that could effect real change over the course of his career. According to Duchesneau, it’s up to individuals to make change, if they want it. “You can decide to make a difference and make sure we get to live a better life altogether,” he says. 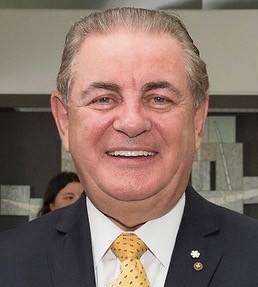 In 2002 Duchesneau was appointed to the position of President and CEO of the Canadian Air Transport Security Authority (CATSA). His role was to increase traveler safety after the 9/11 attacks. This meant increasing security measures in 89 Canadian airports, and not only ensuring that Canadian travelers were safe flying, but also ensuring that they felt safe flying again. It was also important that Canada be able to prove that its safety measures were sufficient in order for Canadian flights to be allowed to enter other countries – specifically the United States. “They were clear, if we didn’t do our job properly, then they would stop our planes from coming to the United States,” Duchesneau says of the crucial time after 9/11. “But we convinced them that we were playing ball and that we did a great job.”

Another result of 9/11 was that insurance companies around the world removed any clause that provided insurance coverage for terrorist acts, but under Duchesneau’s lead, Canada was the first to have terrorism clauses reinstated by those insurance companies. “That’s probably one of the best things I had to manage […] because in case of any crisis or catastrophe, we would have had that money to fulfill our job, in a way, by paying the victims.”

Duchesneau was also in charge of leading an anti-collusion unit in 2010, which led to the discovery of a large number of cases proving severe corruption in the construction industry in Quebec. Duchesneau made the decision to make documents public to prove that Quebec had a corruption problem, but it was not an easy decision to make. “It’s tough on the family, real tough. And not always pleasant. I made sure that people who were robbing us would stop, but people were robbing hundreds of millions of dollars. You think you can make friends by stopping them from robbing you? The answer is no.”

Now, Duchesneau is an Inspector General with three distinct mandates: to look back 20 years to find corrupt accounts and find ways to bring that money back to taxpayers; to analyze present contracts for corrupt activity and ensure that contract terms are being followed; and train and inform the next generation about the consequences of corruption. “Corruption kills in different ways,” Duchesneau says. “[…] We don’t see it, so I need to put focus on these issues to the next generation of leaders.”

Good leadership is in the simple things

However, after years of being a leader, Duchesneau says it really comes down to a couple of basics. One of the most important leadership characteristics, according to Duchesneau, is communication. “You cannot be a leader behind closed doors,” he says, remembering his time with the police service. He recalls how he knew nearly every employee by name, an admirable feat for a leader of 6,000. “I always say, manage by wandering around. Walk around, talk to people. Employees are human beings also.” Duchesneau believes that communicating with employees in this way helps them to see their leader in a more human light as well.

He also says leaders need to recognize that life is happening while employees are at work. “I would always take care of things, if they had a kid sick or two jobs, or not enough time, I would always take care of these little things,” he says. “And I think in the long term it paid off.” When employees see that their leader cares about them as a person, it makes them feel appreciated.

You cannot be a leader behind closed doors

Finally, Duchesneau says leaders need to force themselves to find a solid work-life balance, even when it seems impossible. “When I was police chief I was also coach of my sons’ hockey teams. I never missed one game,” Duchesneau says. That’s not to say that the world stopped when hockey began, but Duchesneau found a way to ensure that his employees could manage while he was away. “A couple of years ago my sons mentioned that it meant a lot to them. So, find a proper balance, because when your job quits you, your family will always be there.”

Learn more about the Leadership Bootcamp

Learn more about the Leadership Sprint

Return to the blog
Back to top