After more than 30 years, professor and sought-after social economist ready to embrace new surprises
|
By Taylor Tower
Source: Faculty of Arts and Science 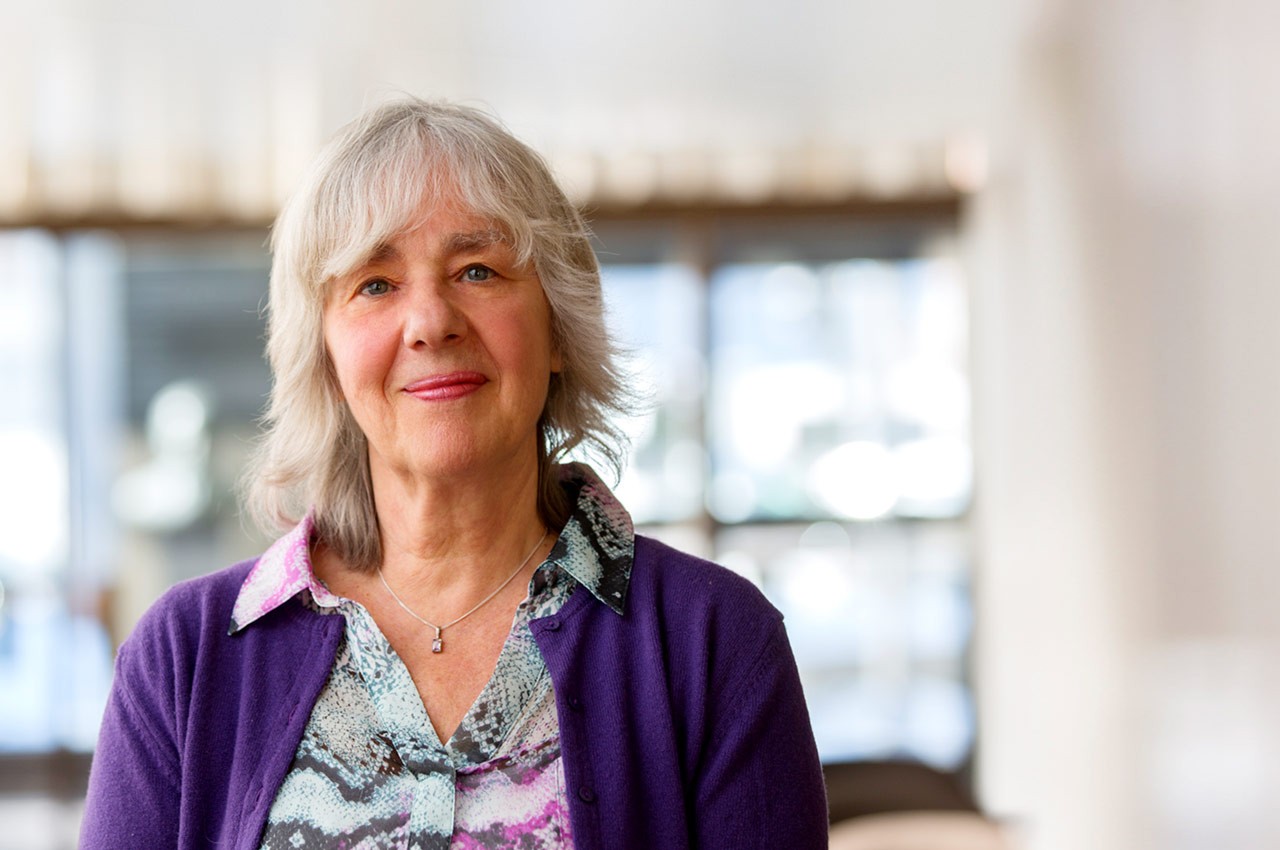 Marguerite Mendell: “This tiny place survives because we are able to work across disciplines in the pursuit of a better world.”

When Marguerite (Margie) Mendell decided to retire after more than 30 years in The School of Community and Public Affairs (SCPA), she broke the news to her colleagues. Then to her students. But it wasn’t until the day had almost arrived that she realized:

She forgot to tell her family.

Maybe that’s because, for Mendell, this doesn’t feel like a departure but a new phase. Although she will no longer be teaching, she will continue to nurture the next generation of public and economic policy analysts through graduate advising. And she will continue to tackle projects related to her pioneering work in reducing inequality and developing new collective forms of wealth creation.

“Margie is really what change-in-action looks like,” said André Roy, dean of the Faculty of Arts and Science. “She has been a powerhouse of interdisciplinary collaboration since the beginning and serves as an inspiring example of the strides you can make if you see doors where others see walls.”

At her official retirement party, colleagues, friends, and former students gathered to celebrate her. But as people began to take the podium to make their speeches, it became clear that this wasn’t your average retirement send-off.

“I would say that she’ll be missed, but it’s clear she’s not going very far,” said Lex Gill, friend and former student. “We are all looking forward to seeing what she does next.”

The speeches reflected a sense of deep admiration and respect for a woman tirelessly devoted to making the world a better place. Her awards and honours not only reflect her groundbreaking work in the social and solidarity economy, but her devotion to her colleagues, students and collaborators.

She was named to the Order of Canada, appointed to the Ordre national du Québec, awarded the Prix du Québec, received the Concordia University Alumni Association’s Outstanding Faculty/Staff Award and was named a Great Concordian in recognition of her role as an exemplary model to students.

“Beyond her internationally-recognized research contributions, Margie’s intellectual generosity and her deep commitment to students have really been at the foundation of The School of Community and Public Affairs,” said Gill.

A Concordia alumna (BA 72), Mendell earned her PhD in Economics from McGill and returned to Concordia as a postdoctoral fellow in 1984. She began teaching in The School of Community and Public Affairs in 1986. Daniel Salée, professor in Political Science, joined SCPA about the same time as Mendell. He said she served as an anchor, always willing to share her experience and offer support when needed.

"It is in large part thanks to Margie that The School of Community and Public Affairs is the place it is today — an oasis of intellectual serendipity,” he said.

"Margie exemplifies the true meaning of collegiality in the university. She made time to listen, ask questions, and support her colleagues and students.”

Mendell said the SCPA has been a paradise where those involved bring dynamism, energy and guts to issues they are passionate about.

“We were doing social innovation before it had a name,” she said in her speech. “This tiny place survives because we are able to work across disciplines in the pursuit of a better world.” 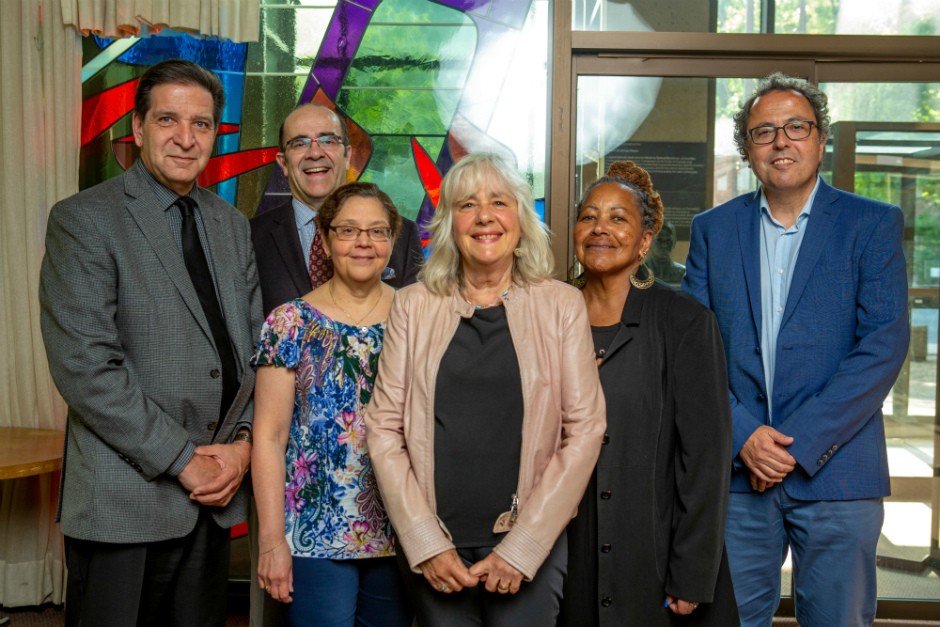 The Parisian-born economist is an internationally-renowned expert on issues related to social and community finance. Her collaborations with practitioners in community economic development, social economy and the social finance sector have resulted in innovations in public policy at all levels of the Canadian government.

Her publications have generated wide international interest and have been translated into French, Spanish, Italian and Korean. Among those works are “The Three Pillars of the Social Economy: The Quebec Experience (1996-2007)” and “Karl Polanyi and Instituted Process of Economic Democratization.”

In addition, she is co-founder of Concordia’s Karl Polanyi Institute of Political Economy, where she has served as director since 1987.

In her speech, Margie described her next phase as “moving sideways.” For her, learning is living, and she is ready to embrace this next stage.

“I feel extremely fortunate. The School of Community and Public Affairs has been a second home to me.”

Learn more about The School of Community and Public Affairs.