'Concordia is truly a laboratory for diversity' 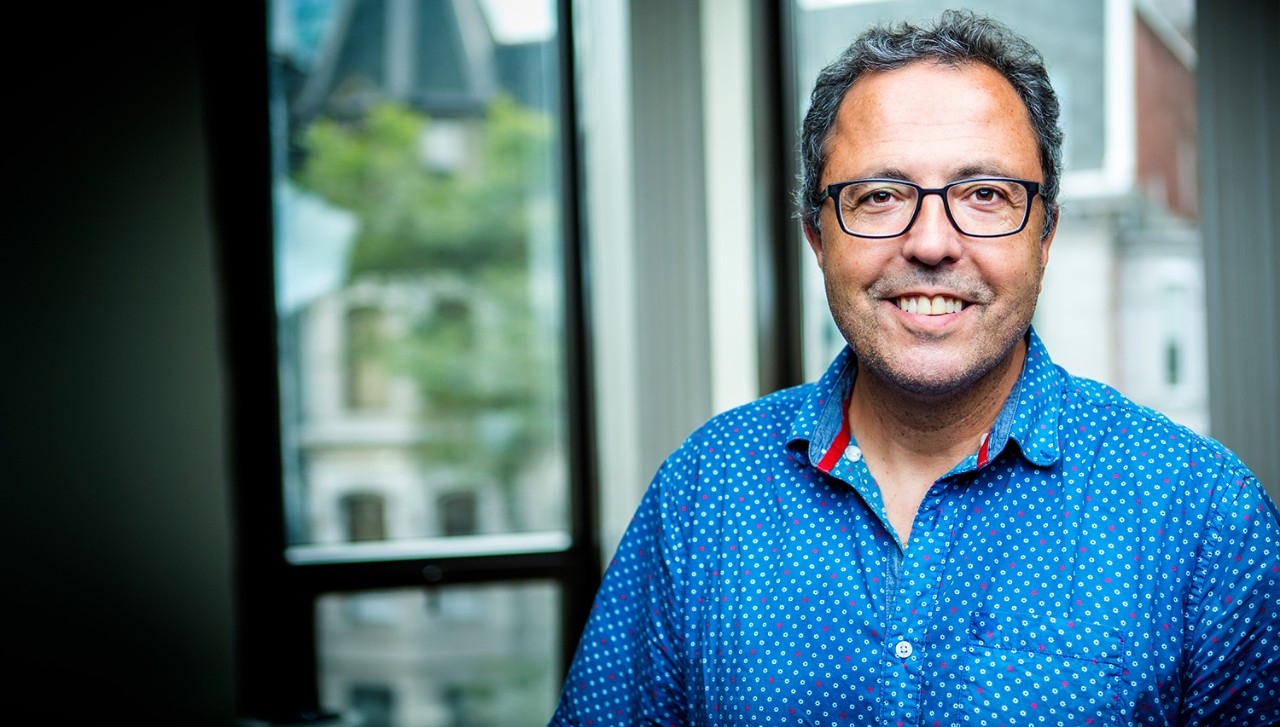 One of the things that Chedly Belkhodja appreciates about Concordia is the daily bilingualism that permeates the university.

“Concordia is truly a laboratory for diversity, situated in a dynamic city. What has always pleased me about the university is the possibility of expressing myself in both official Canadian languages – the culture of language switching is very stimulating!” says Belkhodja.

As a professor and principal of the School of Community and Public Affairs, diversity is something of a focal point in Belkhodja’s day-to-day research activities.

“My research focuses on questions of immigration in medium-sized cities, and in regions with low levels of immigration. I’m also interested in discourses and representations of cultural diversity, religious diversity and ethnic diversity,” says Belkhodja, who ultimately wants to understand the migratory process from the point of view of those immigrating, as well as understanding what immigration and diversity brings to the economic social and cultural vitality of official language minority communities

Belkhodja came to Concordia after having spent 20 years at the University of Moncton, NB., where he was teaching in the Department of Political Science. Until recently, he was the director of the Atlantic Metropolis Centre, which specializes in policy-relevant research related to immigration, population migrations, and cultural diversity. During his time at the Centre, Belkhodja was engaged in many projects related to issues concerning minority rights, language policy and immigration.

“I felt the need to progress in my university career. I wanted a work environment that focused more on research, and was hoping for the opportunity to supervise graduate students,” says Belkhodja.

Belkhodja says being at Concordia allows him to be part of larger networks of research. “For example, I am now a co-investigator in a SSHRC partnership grant called Migration in Resilience in Urban Center.”

Currently, Belkhodja is working on two Social Sciences and Humanities Research Council grants. The first has to do with an analysis of how Syrian refugees were welcomed and settled into Canada’s smaller cities and towns. The second research topic has to do with the debate surrounding Muslim cemeteries in Quebec.

“These two research projects are taking me on a ethnographic journey across the country. They also lead to a reflection on the populist phenomenon, as well as the ideologies of the Alt-Right, notably with the appearance of an anti-immigration rhetoric in Canada and Quebec,” says Belkhodja.

“Ultimately, I hope my research will be useful in bridging the cultural, religious and ethnic gaps that exist in communities."