During the summer the population quadruples and there are almost 4,400 households. Most of the seasonal population consists of summer residents who live in cottages on lakes. Fishing, boating, tourism, and especially cottages are the main industries. The local lakes and abundance of shorelines make this possible, and cottage real estate here is among the highest priced in Ontario. However Seguin also has a large number of small and medium sized enterprises, including some large enough to export. Prospects for economic growth are quite strong. 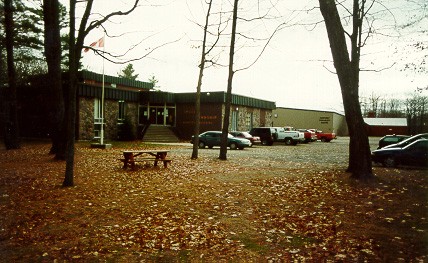 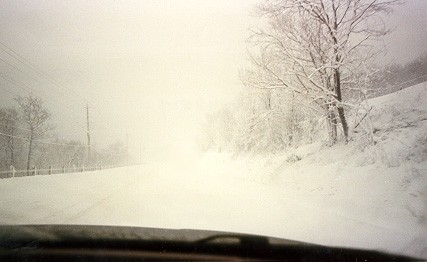 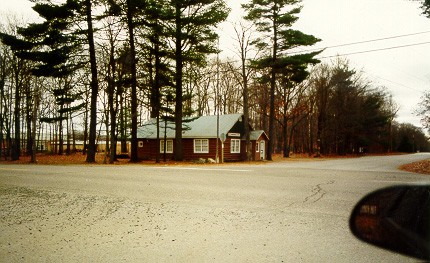