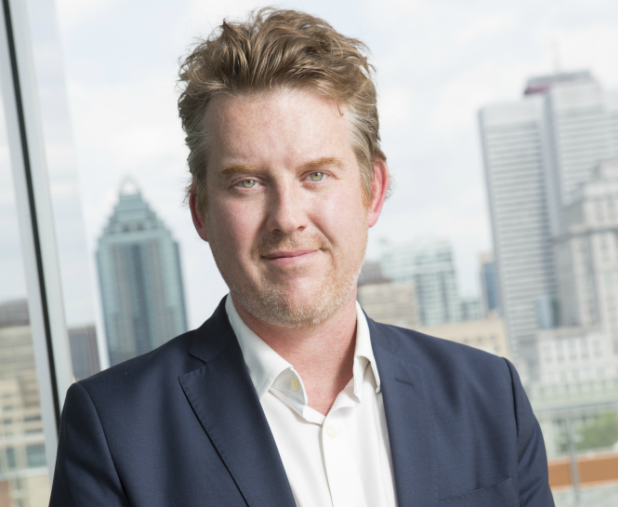 Kyle Matthews is the Executive Director of the Montreal Institute for Genocide and Human Rights Studies (MIGS) at Concordia University. He joined MIGS as Lead Researcher of the Will to Intervene Project in 2008 and was appointed Senior Deputy Director in 2011. At Concordia he founded the Raoul Wallenberg Legacy of Leadership project as well as the Digital Mass Atrocity Preventing Lab, which works to counter online extremism and study how social media platforms are being used as a weapon of war.

His work focuses on human rights, international security, the Responsibility to Protect, global threats, and social media and technology, and global cities. He works closely with the Canadian All-Party Parliamentary Group for the Prevention of Genocide and has advised Members of Parliament on issues related to international peace and security. He previously worked for the United Nations High Commissioner for Refugees, where he was posted to the Southern Caucasus (Tbilisi), the Democratic Republic of the Congo (Kinshasa) and Switzerland (Geneva). Prior to that he worked for CARE Canada in Albania and later at its headquarters in Ottawa, where he managed various humanitarian response initiatives and peace-building projects in Afghanistan, Sub-Saharan Africa and the Middle East.

In 2011 he joined the New Leaders program at the Carnegie Council for Ethics in International Affairs. He is a member of the Global Diplomacy Lab, a member of the BMW Foundation’s Global Responsible Leaders, and recently joined the United States Holocaust Memorial Museum’s advisory board on transatlantic cooperation for atrocity prevention. He is active member of the University Club of Montreal, the Montreal Press Club, the Montreal Council on Foreign Relations, the Canadian International Council and the Federal Idea, a think tank devoted to federalism. He is currently a Fellow at the Canadian Institute for Global Affairs and a Research Fellow at the Canadian Research Institute on Humanitarian Crises and Aid.