The story of how the Department of Music at Concordia was gifted a state-of-the-art control surface valued at $144,000 — the kind used by top music producers and Hollywood sound engineers — is a blend of serendipity and good old-fashioned relationship building.

The catalyst? Eldad Tsabary, a professor and coordinator with the department’s electroacoustic program, and the director of the Concordia Laptop Orchestra.

“I remember Eldad tried to track me down,” says Kevin Moon, who manages the department’s audio equipment depot. “I came back from lunch and he was literally waiting for me, all excited, and was like, ‘Kevin, is this something we can use?’”

The “something” Tsabary was excited about was an Avid S6 console, then in the possession of Electronic Arts (EA), the video game company with a downtown Montreal studio a few blocks from Concordia.

“I had just met with Rafael Mayor-Mora, Development Director with EA Create Audio, for a coffee and casual brainstorm,” recalls Tsabary. “He wanted to know whether the S6 board would be useful to our program.”

Mayor-Mora had previously made contact with Tsabary to explore how the company and university could collaborate. EA, which has a strong track record of university outreach, has also engaged Concordia Co-op students for work terms in the past.

Tsabary eventually gave Mayor-Mora and other EA reps a tour of the department’s facilities in the John Molson Building (MB) and, later, sound designers from the company led a workshop for students enrolled in EAST 305 — Electroacoustics II. Mike Pinsonneault, the course’s professor, deemed the experience a huge success; students were particularly thrilled to be exposed to the practical aspects of video game sound design.

“My goal was to see how we could support educational initiatives moving forward,” says Mayor-Mora. “Over time, this incredible opportunity materialized.”

When Mayor-Mora proposed the equipment endowment to Concordia, neither he nor Tsabary knew that the department was poised to replace a decade-old Avid C24 board on the verge of obsolescence. 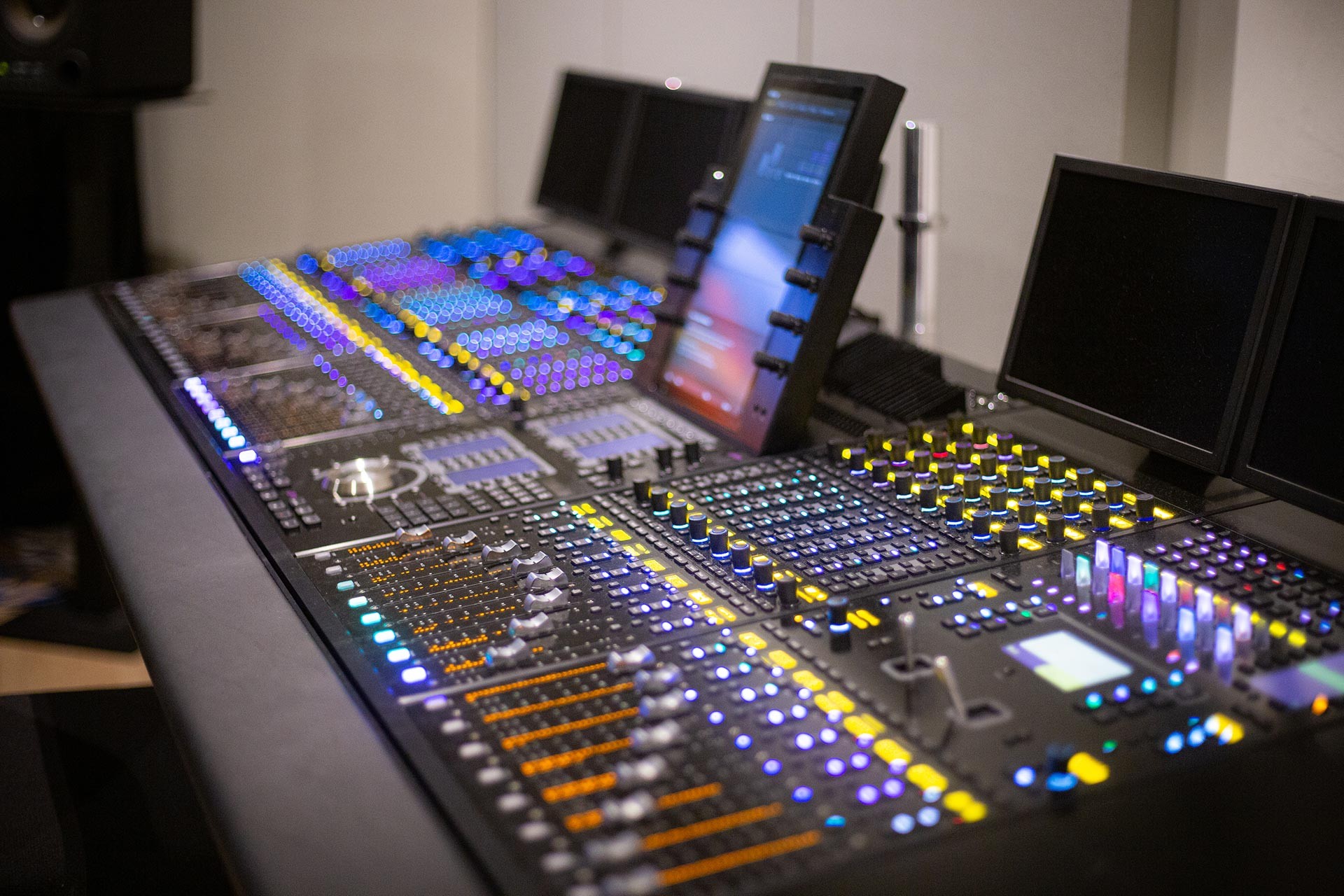 “It was serendipitous timing, plus good preparation on Eldad’s part,” says Mark Corwin, professor and Department of Music chair. “He’s been a marvellous missionary for electroacoustics in Montreal but also mainly for Concordia.”

Moon concurs. “The thing about Eldad is he’s not actively searching for gifts like this. It came about because of the relationship that he had formed and the fact that EA saw we had a need.”

‘This gift is a Ferrari’

Moon, who, with Corwin and others within the department, will have to get up to speed on the S6 before students have the chance to tool around with the sophisticated hardware, employs a colourful metaphor to describe what amounts to a significant upgrade for the program.

“Imagine you need a new car. You want to buy the nicest car possible, but you usually get the car you can afford. Well, this mixer is a Ferrari.”

Gordon Durity, Principal Audio Director at EA and a respected pioneer in the immersive, sonic evolution of video games, helped facilitate the gift to Concordia. The Vancouver-based industry veteran says the donated S6, which had limited utility for EA’s Montreal studio, is “fully blown.”

“For students to actually get hands-on with a mixer this complex and this versatile is super amazing — and critical.”

The gift represents a win-win opportunity for Concordia and EA.

“The video game industry has become an important part of Montreal’s economy,” notes Mayor-Mora. “For us it was definitely important to establish relationships with students who want to break into it. With audio specifically, we want them to understand the career opportunities available to them.”

“When we look at core investments,” adds Durity, “Montreal is one of the places we want to engage and invest heavily in.”

So when the S6 is officially installed after Concordia’s campuses reopen, what will students use it for?

“They’ll be doing multitrack recordings,” says Moon. “They’ll lay them out on the board and they’ll have more visibility to help them accomplish the final results, which will be mixing and mastering their audio projects.”

Corwin says the new console could become a powerful recruitment lure and even jokes that it may become the face of the fiercely competitive program, which only admits about 35 new students per year.

“This gift from EA is big. It jumps us up from a console used by semi-professionals to a professional studio range. The students are going to get much better training and gain proficiency with a tool that no other students in town have access to.” 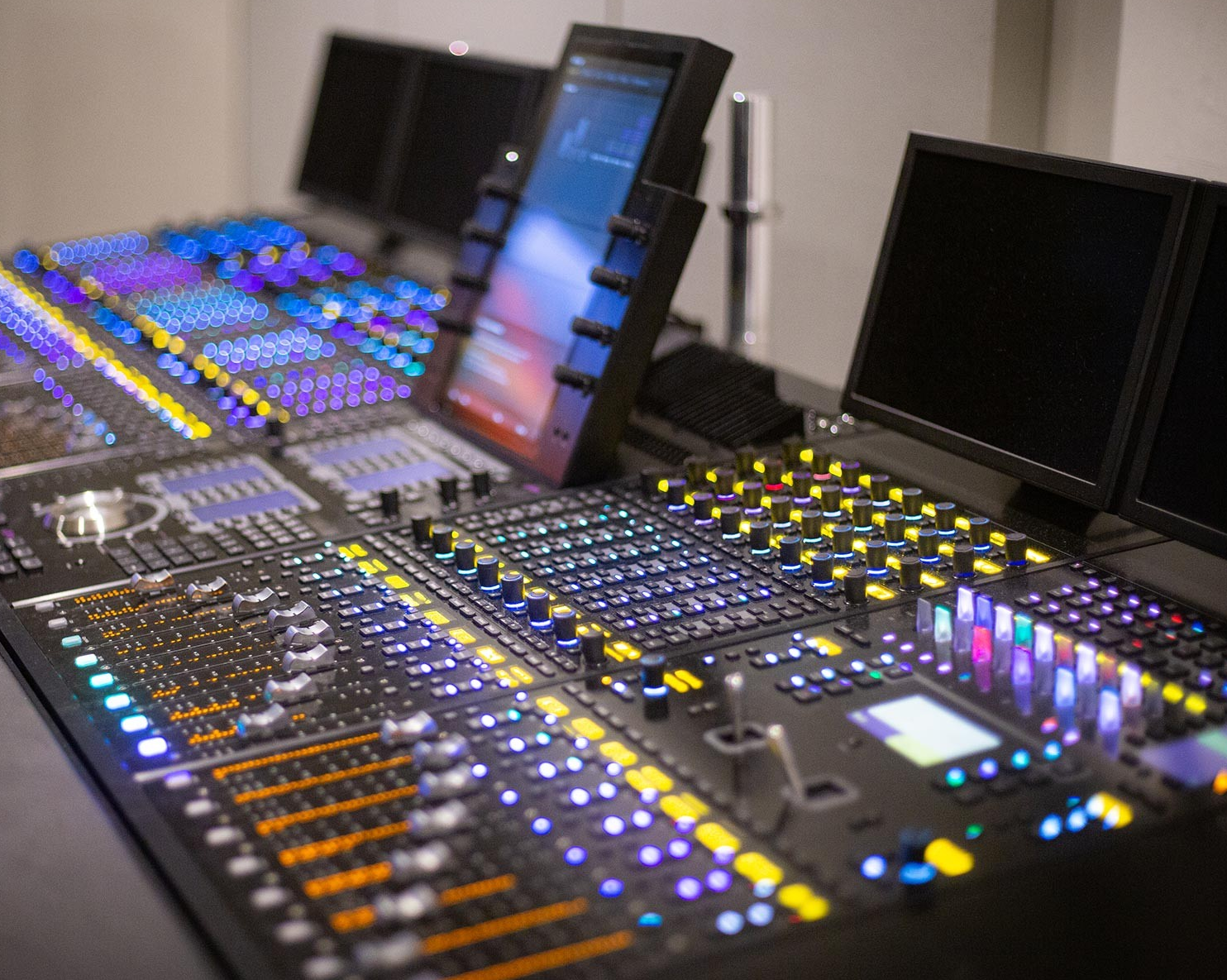 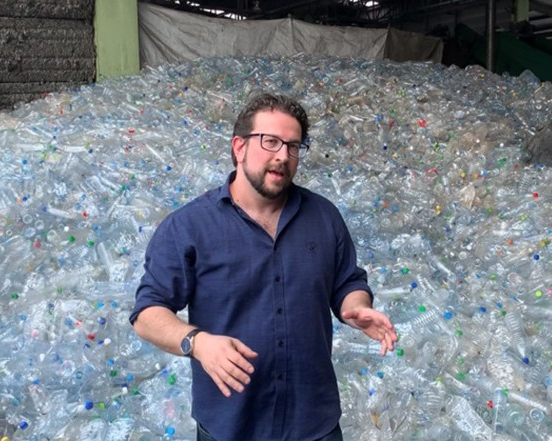 Meet the grad who keeps plastic out of our oceans 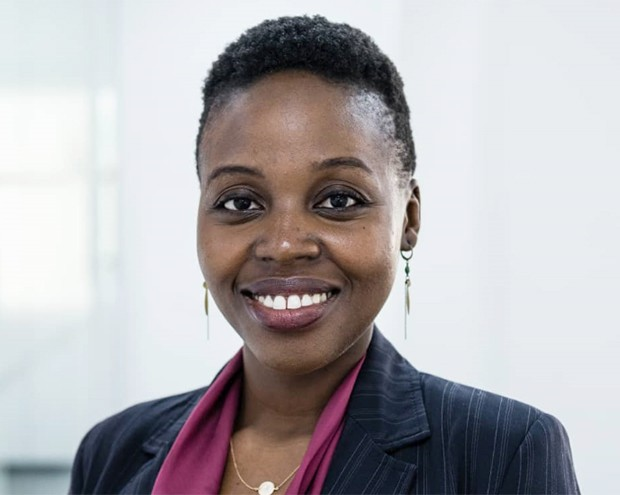