Risk on the frontline

The poster Andrea Pritchard created for Risk: Women on the Frontline

Photographer, visual artist and documentary filmmaker Andrea Pritchard, BFA (design) 85 and GrDip (visual journ.) 16, jokes that she’s been in the arts since she was born. She started to draw as soon as she could hold a pencil and started photographing at the age of 7, when her father gave her a small, square-format camera that never left her side and that she used to capture images of her friends.

A seminal moment was when she was 9. In Washington, D.C., while on a trip with her parents, she came upon The Family of Man, a pivotal book for many photographers. The book cemented her desire to learn everything she could about documenting her surroundings and life in general.

Her latest project, Risk: Women on the Frontline, is an award-winning documentary that gives insight into three brave and passionate women — photojournalists Alexandra Avakian, Carol Guzy, and Yunghi Kim — and what drives them to the frontline of conflict zones and keeps them returning, even after all others have gone. 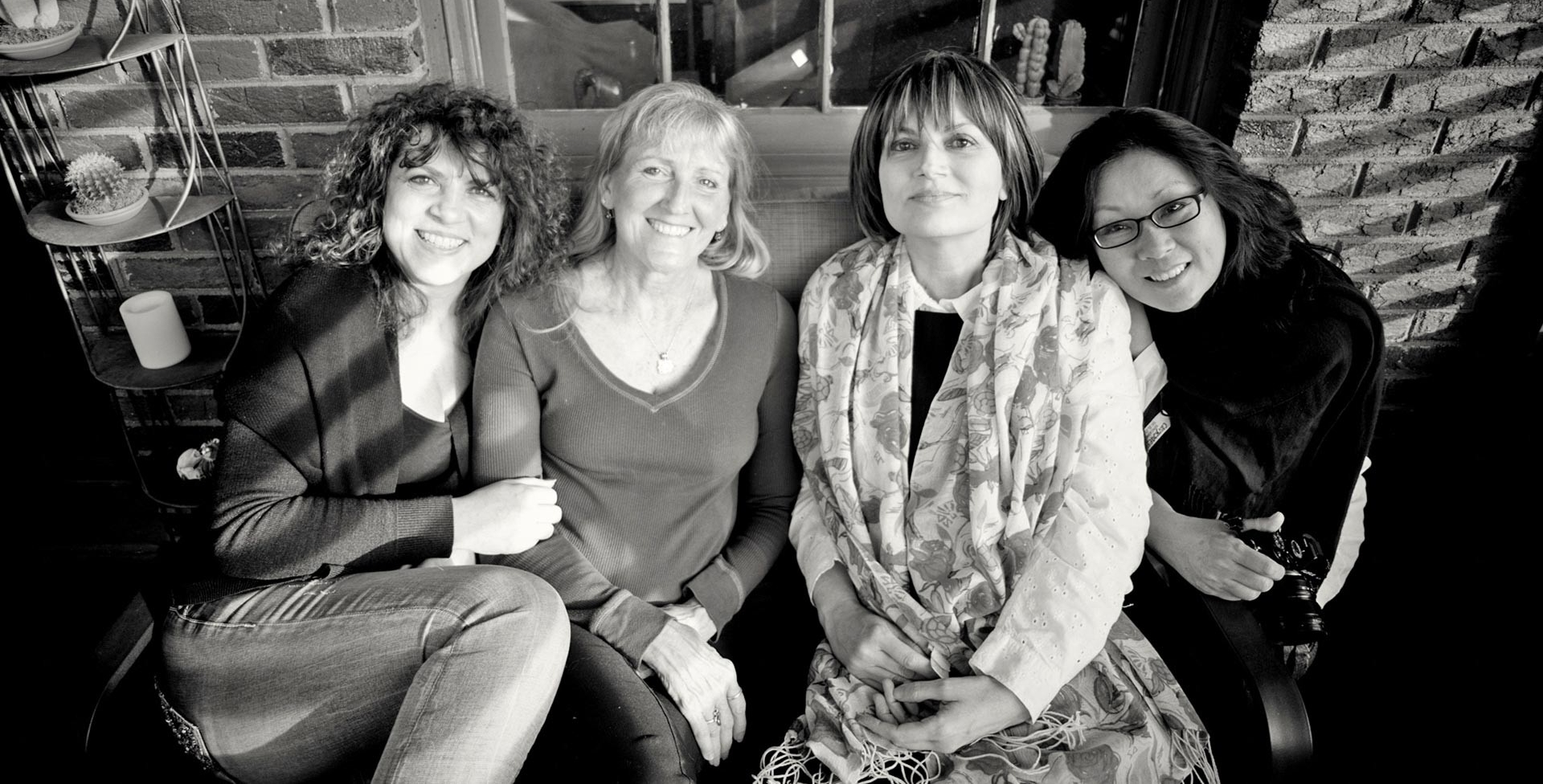 After wrapping up filming in Washington, Pritchard took a photo of all three photojournalists, plus herself. From left: Pritchard, Carol Guzy, Alexandra Avakian, and Yunghi Kim.

How did the documentary film come about?

Andrea Pritchard: For my thesis, I had to come up with a final project, and I started thinking about women’s studies, as well as the renaissance artists we had studied in art history – who were all men – and a paper I had written at the time, for my BFA, on the women of the renaissance. I started thinking about where are the female photojournalists, wrote a proposal and presented to Francine [Pelletier], who loved it, and proceeded to put it together.

AP: I kept reaching out, and interviewing people and learning more and more about what women have to deal with, on the frontline. I drove to Washington, D.C., to meet the three women whose stories I wanted to tell for the film, and I filmed the whole thing in 24 hours. On the second day, I shot portraits and then I drove home and started editing.

It was about a year and a half of editing, in total. I finished off my degree, presented a rough cut of the film to fellow students and people in the industry — the film was about 45 minutes but it was only supposed to be 15, at the most — but Francine saw the first clip, along with everyone else, and wanted to see the whole thing.

The film came out in 2018, around this time last year, and I decided to put it out to some film festivals. It’s won three awards, we’ve had panel discussions at the International Centre of Photography in New York, and the Photographic Resource Center in Boston, and it’s been a really wonderful experience.”

How did your studies help prepare you for what you are doing now, and how has Concordia contributed to your success? 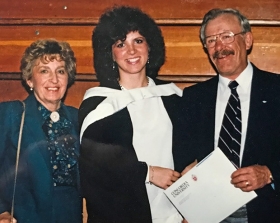 Andrea Pritchard, her mother Marjorie Pritchard and father Rexford Pritchard after receiving her BFA in 1985.

Concordia is part of my heart, and the reason the film exists is because of the combination of what Concordia taught me, starting with my BFA.

At the time, I was really taken with Susan Hudson, a teacher who was also my course counsellor, in the sense of extra courses. Interestingly enough, because of the design world being fairly male dominated, she suggested that I take women’s studies, and I thought, “why not?” That ended up being pivotal for me.

What made you decide to go back to school for a graduate diploma in visual journalism, if you already had a successful career?

I was working as an art director and a creative director, and I thought to myself, “I really just want to focus on my photography.” It was their first year putting out the graduate diploma in visual journalism, and the blurb and images about it brought me right back to The Family of Man, and that moment. I knew it was right and I had to do it; it was a calling. As soon as classes started I was completely taken with everything and I knew it was where I should be. 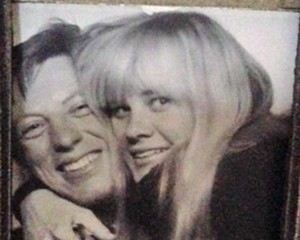 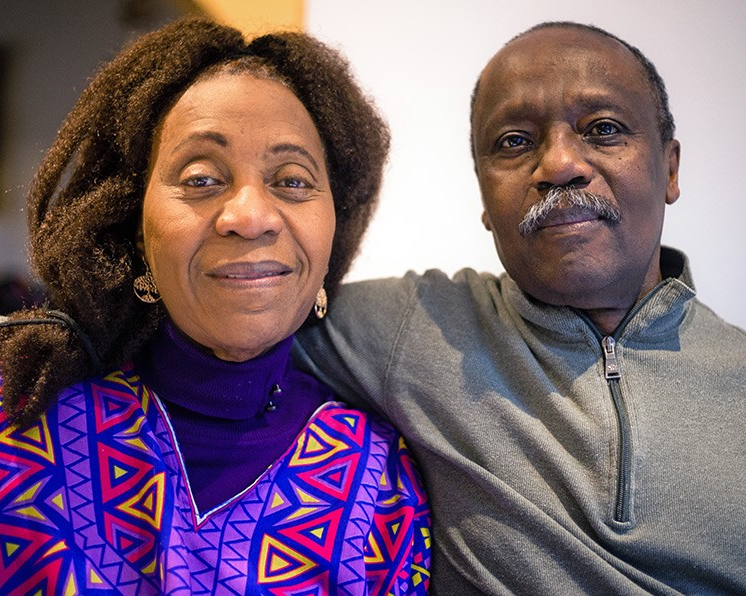 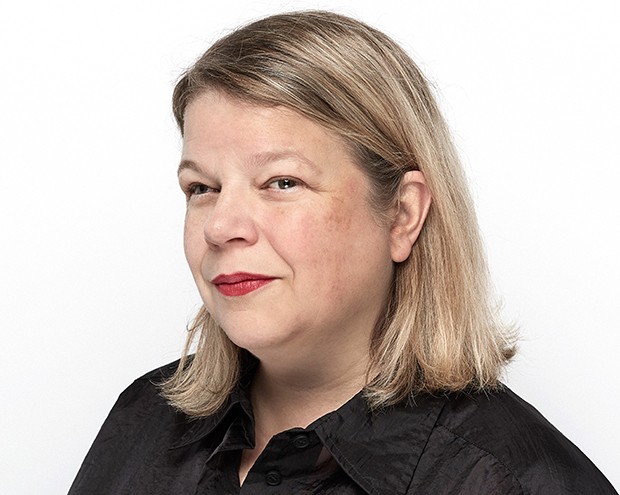