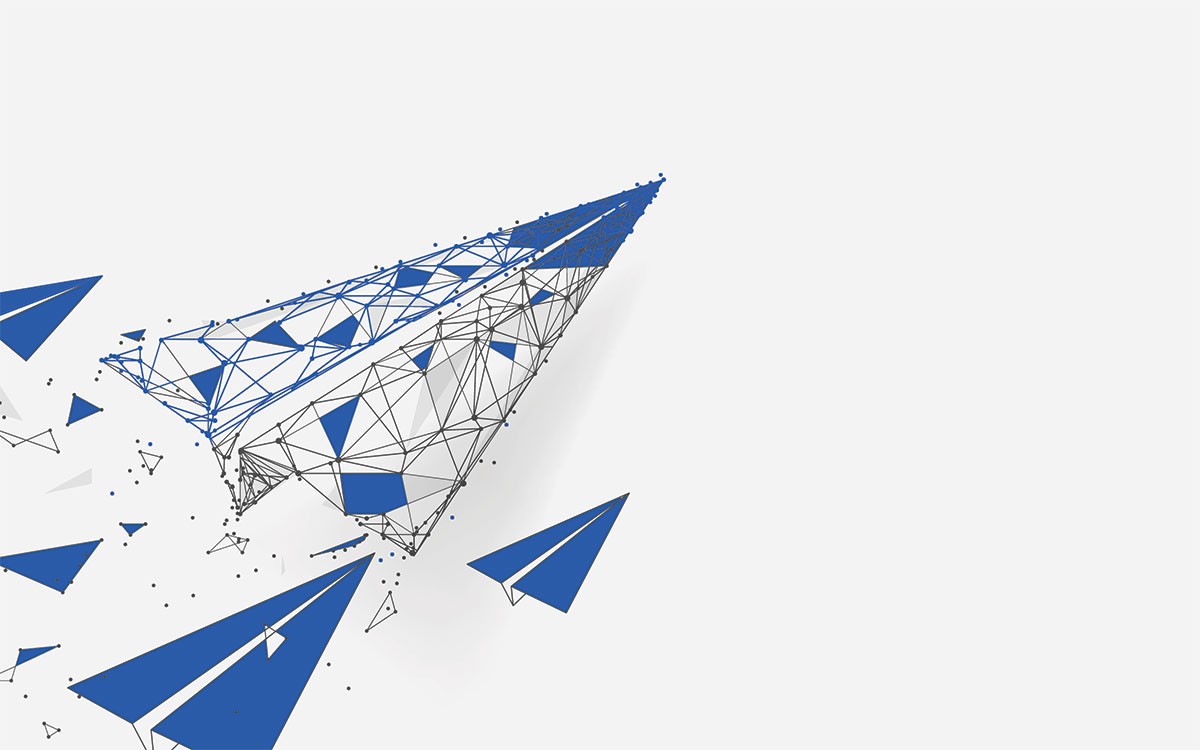 Aviation is a highly regulated, global industry; however, there are elements that differ significantly between regions. As such, airlines and other aviation companies have begun to seek out international learning experiences to supplement any local training to which they may already have access. Implementing the ideas, methods, and practices from other regions, or even simply understanding such concepts, opens international organizations up to a world of new opportunities. 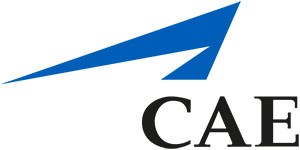 As part of their contract, one of CAE’s clients, an Asian airline, requested a two-week on-site training session in Canada, which would cover a variety of topics within the management realm. According to Raffi Shnorhokian, Manager in the Project Management Department at CAE and one of the employees who oversaw the project, the client’s primary goal was to acquire management training in Canada in order to compare it with the training the group would have received in Asia. Due to the extensive experience the John Molson Executive Centre (JMEC) has with the aviation industry, and because JMEC had also worked with CAE previously on other projects, CAE chose JMEC to support their client’s request. 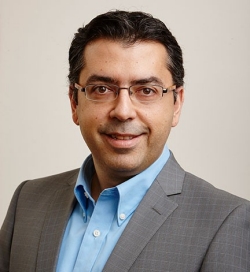 Both CAE and JMEC were committed to delivering a truly bespoke program for the attendees. In addition to offering a general understanding of a variety of management topics, participants delved into subjects such as Blockchain, Industry 4.0, Strategic Innovation and Sustainability in Aviation. “It was a very good program touching on different subjects throughout the two weeks.” Shnorhokian says. “Everything was covered at a very general level obviously, but that was the expectation. We were not planning to go deep into any one particular topic.” Having the program spread out over a two-week period allowed participants to gain a good understanding of each topic presented, even though no single concept was given a significant amount of attention. Ultimately, the training was intended to introduce its employees to North American management practices. Attendees learned concepts from a wide variety of industry professionals and experts from a number of academic and aviation organizations over the course of the program, and had the opportunity to visit aviation organizations like CAE and ICAO.

The program required balance between the more traditional lecture style of teaching, and more collaborative and hands-on workshop sessions. According to Shnorhokian, there was hesitation about including workshop sessions, as it was unclear whether they would be well received by the group. “It turned out very well, they got very excited, involved, and they loved it.” These methods allowed the participants to both learn and apply the concepts they were presented with, increasing the chances that they would be able to use them after the program ended.

While many of the attendees had a functioning knowledge of the English language, the program would not have had the same impact on the group had it been conducted only in English. The workshop sessions required the participants to be able to communicate fluidly and describe their experiences and thoughts clearly; the lecture-style sessions required participants to understand concepts quickly due to the rapid progression of the program. In order to provide the most value to those who would be attending the program, simultaneous Mandarin translation was made available for all sessions.

In addition, a Mandarin-speaking representative from JMEC was assigned to the group for the duration of their stay, in order to help facilitate all out-of-class activities and travel. “She was an awesome help and they were very impressed by her,” Shnorhokian says. “Having people that speak that language, that know that culture, with them the whole time is a big benefit. We didn’t ask for it, we didn’t expect it, but it was offered to us and we said yeah, that’s an awesome idea.”

Hosting an international group includes more than merely the organization of the logistics that fall within the academic day. The group required airport pickup, hotel accommodations, and transportation to and from the training each day. The organization of these details was taken on by JMEC in order to centralize logistic organization and eliminate confusion about which party was responsible for what.

During the program, breakfast, lunch, and one group supper were provided. The group supper occurred outside of the training area where the group was spending most of their time, and was a detail that both CAE and the group enjoyed. “[JMEC] organized a dinner downtown and it gave us the opportunity to socialize. Oftentimes for things like this, it’s contract, it’s business, but the group appreciated it and it gave us an opportunity to mingle with them outside of the curriculum,” says Shnorhokian.

We found that JMEC was very accommodating and very flexible. If they had gone with a firm deal saying that ‘no, you cannot add any people after this’ that would have broken the deal because it’s not something we can control. That flexibility was really appreciated by CAE.

Most importantly, each logistic detail ran without a hitch. “It was very well organized,” Shnorhokian says. “Every single detail was thought out, and we saw that in our meetings. It was like a turnkey solution for us.”

Flexibility Where it Counts

Due to the number of moving parts involved in the organization of this program, adjustments were being made almost up to the day of the group’s arrival. Due to scheduling issues there were multiple changes made to the participant list, as well as last minute requirements for the group. Shnorhokian says that JMEC’s ability to take those changes in stride was an important feature for CAE. “We found that JMEC was very accommodating and very flexible. If they had gone with a firm deal saying that ‘no, you cannot add any people after this’ that would have broken the deal because it’s not something we can control. That flexibility was really appreciated by CAE.”

> Learn more about our Custom Solutions

CAE is a global leader in training for the civil aviation, defense and security, and healthcare markets. Backed by a record of more than 70 years of industry firsts, CAE continues to help define global training standards with its innovative virtual-to-live training solutions to make flying safer, maintain defense force readiness and enhance patient safety. CAE has the broadest global presence in the industry, with over 9,000 employees, 160 sites and training locations in over 35 countries. Visit their website for career opportunities and more information.

Return to the blog
Back to top