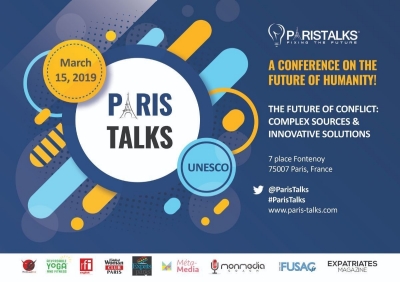 ● MIGS will host the CIC event “Canada: alone in the world?” Robert Greenhill, Executive Chairman of the Global Canada Initiative, and Ben Rowswell, president of the CIC and former Canadian Ambassador to Venezuela, will discuss Canada’s position in the power struggle between the US and China. Registration is mandatory.
● MIGS will be an official partner of the Dutch foreign ministry’s annual “Hague Digital Diplomacy Camp” which will be held in Brussels on February 7.

● MIGS will be hosting “Old Hatreds in a New World: A Panel Discussion on Online Antisemitism”, with panelists Steve MacDonald, Director of Policy and Strategic Communications at CIJA, and James Rubec, a data-journalist and PR professional who is currently the Product Manager at Cision Canada, discussing how to combat online anti-Semitism in an ever polarizing world. Registration in mandatory. 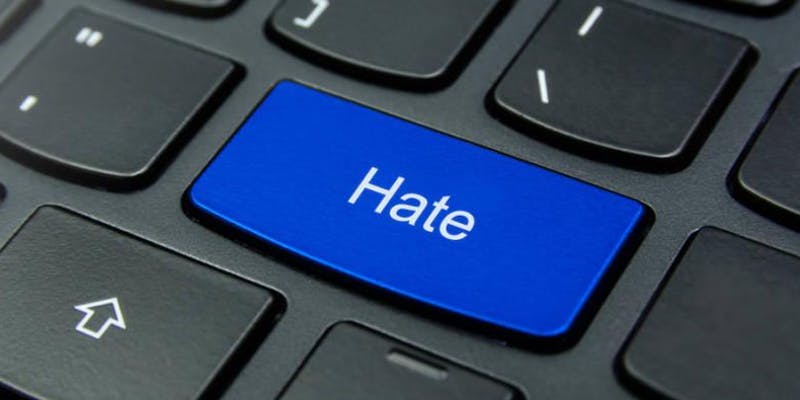 ● MIGS will host Michael Petrou, MIGS journalist fellow, for the event “Losing the media war to autocrats and terrorists: why liberal media fails where it’s needed most.” Registration is mandatory. 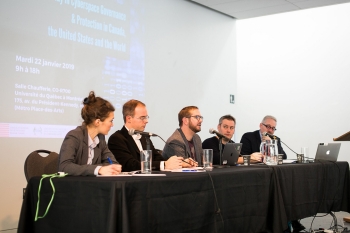 ● MIGS was invited by the mayor of Montreal, Valérie Plante, to attend event at City Hall in support of the International Holocaust Remembrance Day. MIGS and the Montreal Holocaust Museum were congratulated for their work by the City councilors at Monday’s council meeting. 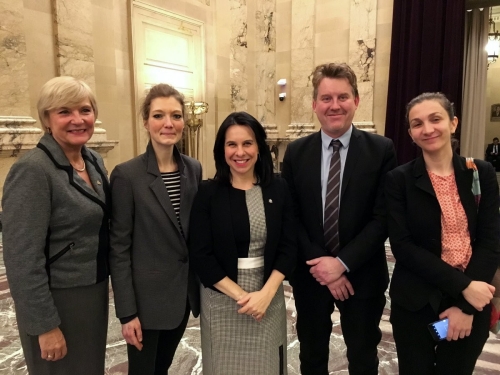 ● MIGS hosted Kareem Shaheen, the former Middle East and Turkey correspondent for The Guardian newspaper. He discussed his work in covering the Syrian civil war and the failed coup attempt in Turkey. 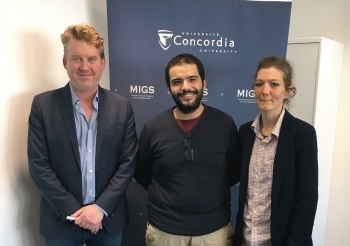