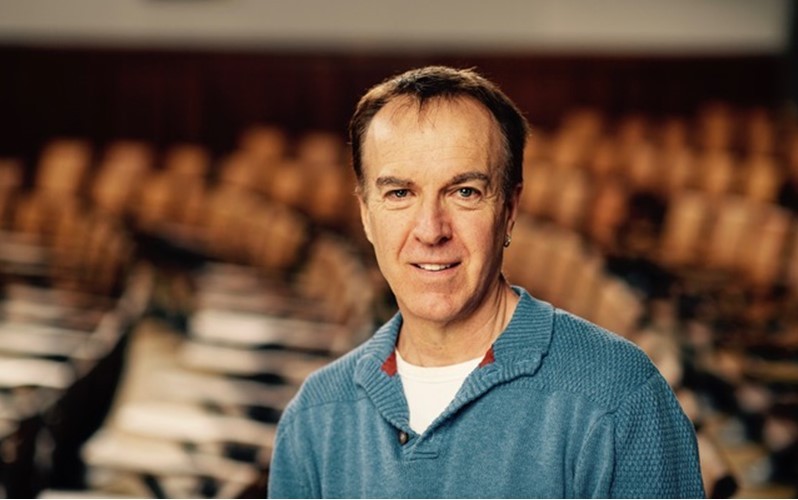 Environmental Martyrs and the Fate of the Forests

This talk will address the current surge in environmental martyrdom against the backdrop of the resource wars across the global South. Nixon asks: what is the relationship between the sacrificial figure of the environmental martyr and the proliferation of sacrifice zones under neoliberal globalization? And, in the battles over the fate of the planet’s forests, what is the relationship between the fallen martyr and the felled tree?

Rob Nixon holds the Barron Family Professorship in Humanities and the Environment at Princeton University. He is the author of four books, most recently Dreambirds: the Natural History of a Fantasy and Slow Violence and the Environmentalism of the Poor. He writes frequently for the New York Times and occasionally for The New Yorker, The Atlantic, The Guardian, The Nation, London Review of Books, and elsewhere.