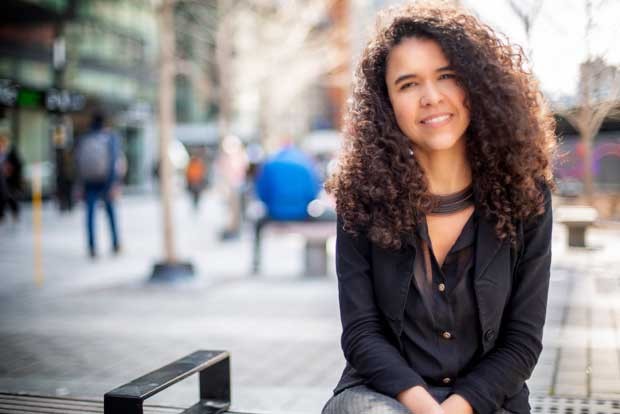 Brazil is still one of the most violent countries in the world, with more than 60,000 recorded murders in 2017. The vast majority are young Afro-Brazilians from the poorest regions of the big cities.

Cássia Reis Donato, a PhD student in the Department of Political Science, proposes to analyze the challenges faced by those creating public security policies related to preventing lethal violence against youth.

Cássia is a member of the Lab for Latin American and Caribbean Studies, and is working under the supervision of Tina Hilgers, Associate Professor at the Department of Political Science and LLACS coordinator.

Historically, the country has invested in repressive actions to combat crime — such as confronting and incarcerating the population. But these are inefficient and just end up contributing to the overarching problem, Reis Donato says.

However, there is no consensus on how public security policies could prevent state violence.