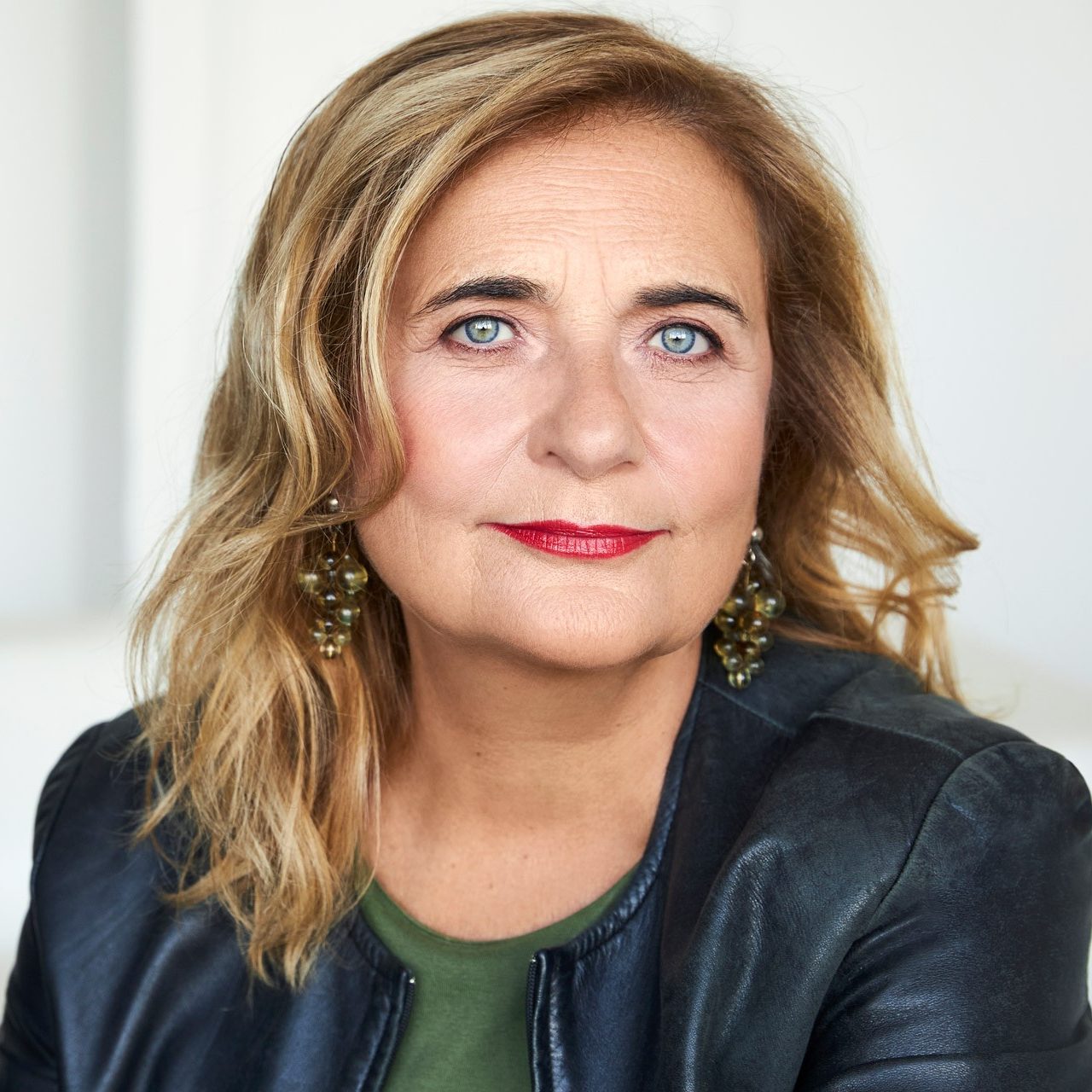 For her contributions to Quebec’s cultural landscape

For more than four decades, Nathalie Petrowski has been one of Quebec’s most widely respected and influential journalists.

She began writing for the Journal de Montréal while completing her final year of her communications studies degree at Concordia. After a decade and a half writing for the culture section at Le Devoir, she spent 26 years as a columnist for La Presse, retiring in 2019. The title of her memoir from that same year, La critique n’a jamais tué personne (Criticism never killed anyone), is a tongue-in-cheek reference to her reputation as a fierce critic with a sharp wit. She has won three journalism prizes in Quebec, including the Prix Jules-Fournier for her contributions to the quality of the written word in French journalism.

Throughout her career Petrowski has also participated in debates on issues of the day on radio and television. For the past five years she has been a critic of television on ICI ARTV’s C’est juste de la TV. In 2020 she created the radio series OK Boomer with her husband, Radio-Canada host Michel Lacombe, where they discussed differing views between generations.

Beyond journalism, Petrowski has authored several novels and screenplays for film and television. Her screen adaptation of her 1995 novel Maman Last Call earned a Genie Award nomination in 2006.